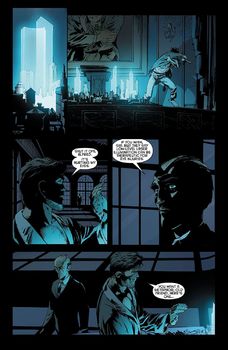 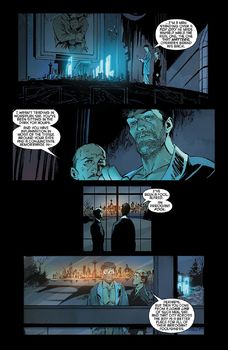 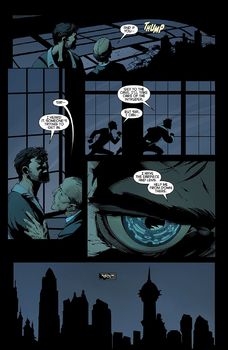 Pages: 208
Collects Batman (2011 2nd Series) # 8-12 and Batman (2011 2nd Series) Annual # 1.
Written by Scott Snyder. Art and Cover by Greg Capullo.
After a series of deadly discoveries, Bruce Wayne has learned that the Court of Owls is real - and a deadly threat out to control Gotham City! As they unleash their deadly assassins known as the Talons, Batman must stop the insidious Court of Owls before they claim the city for their own. In doing so, The Dark Knight will uncover dark secrets - not just about the city he's sworn to protect, but about the history of the Wayne family! 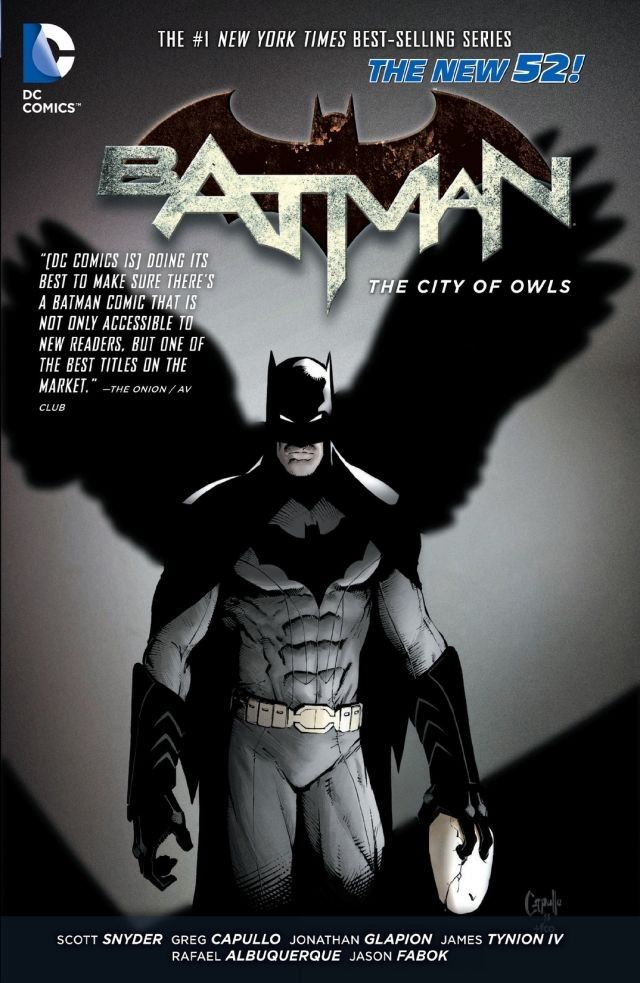 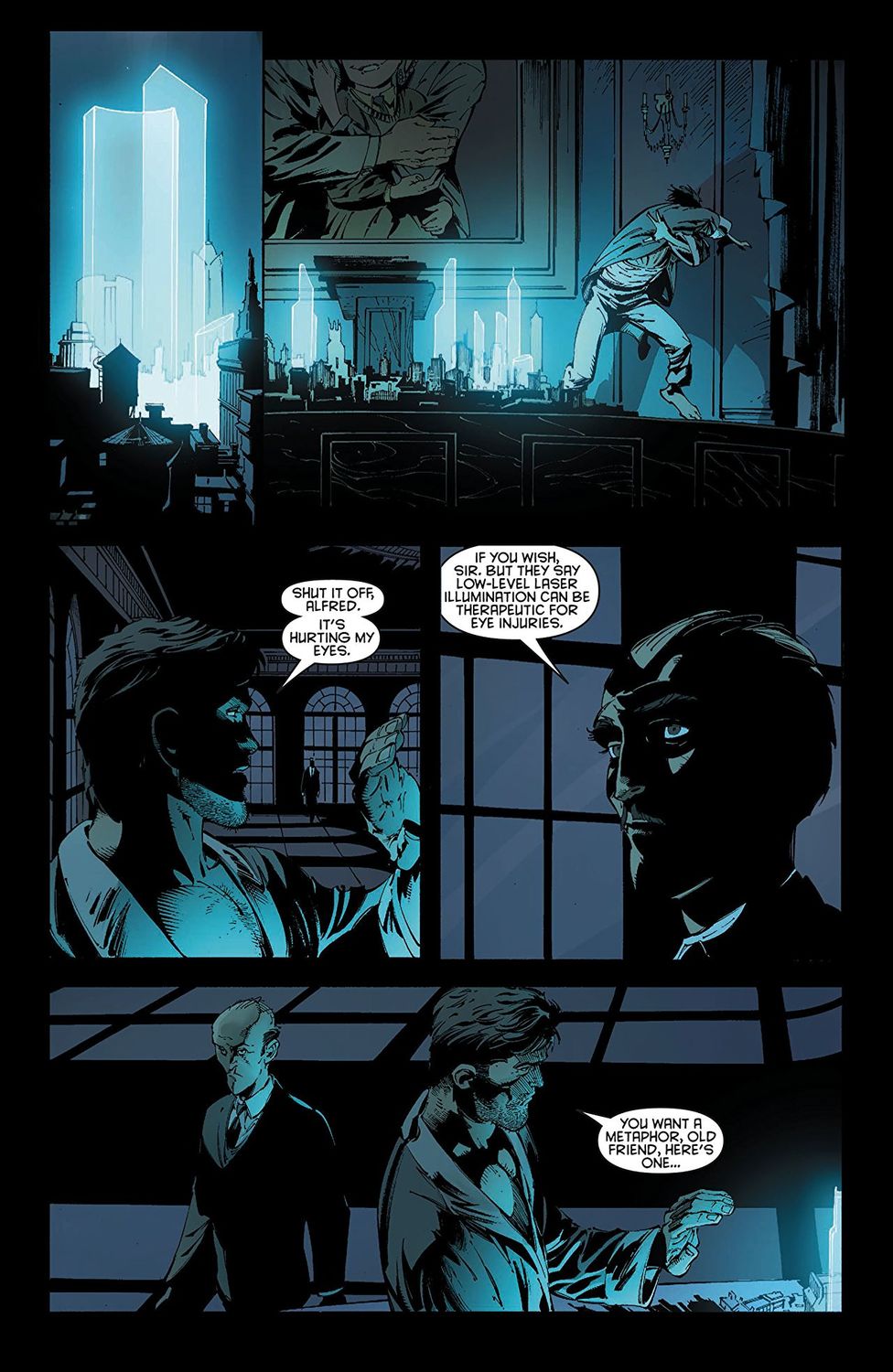 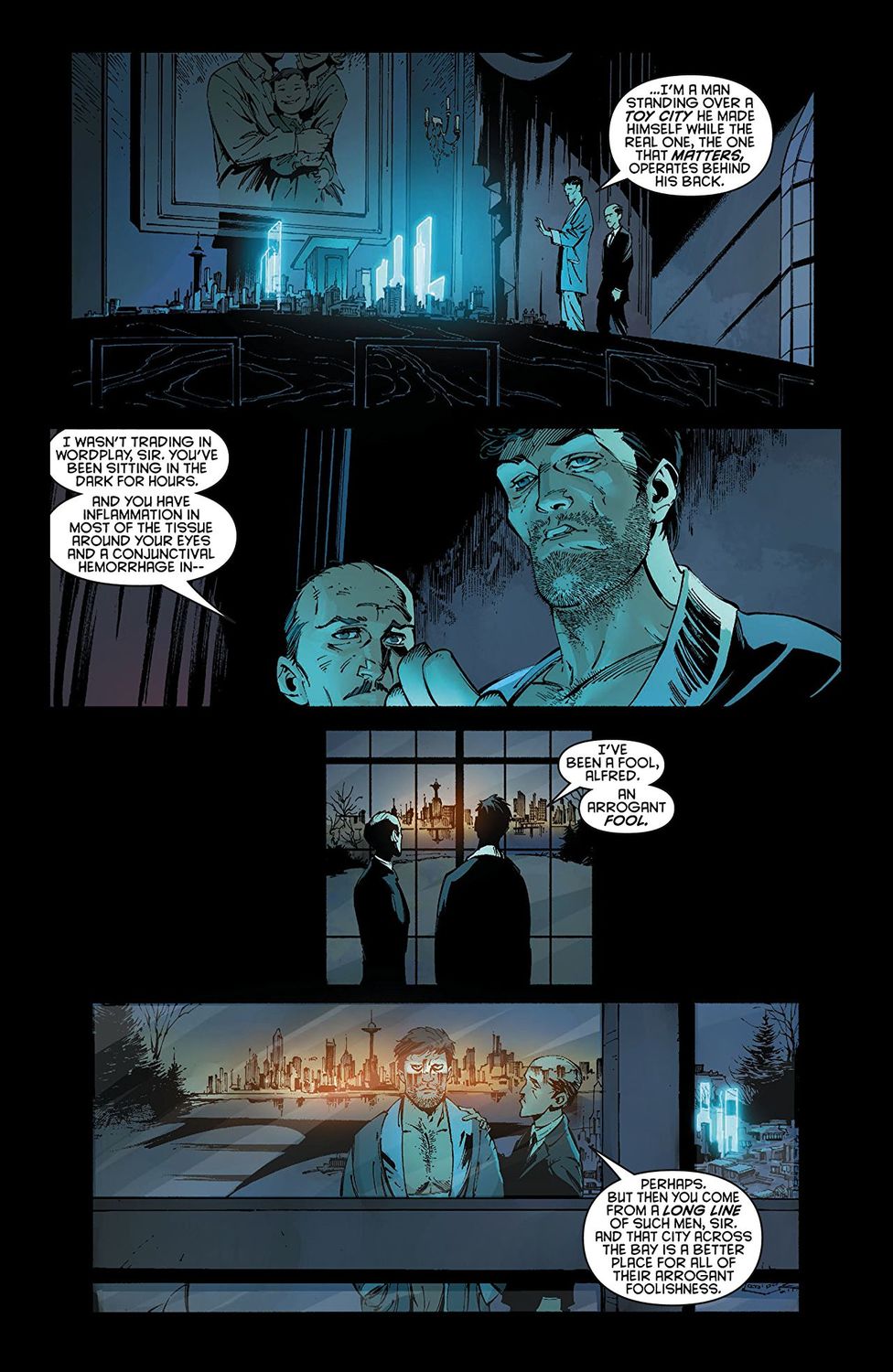 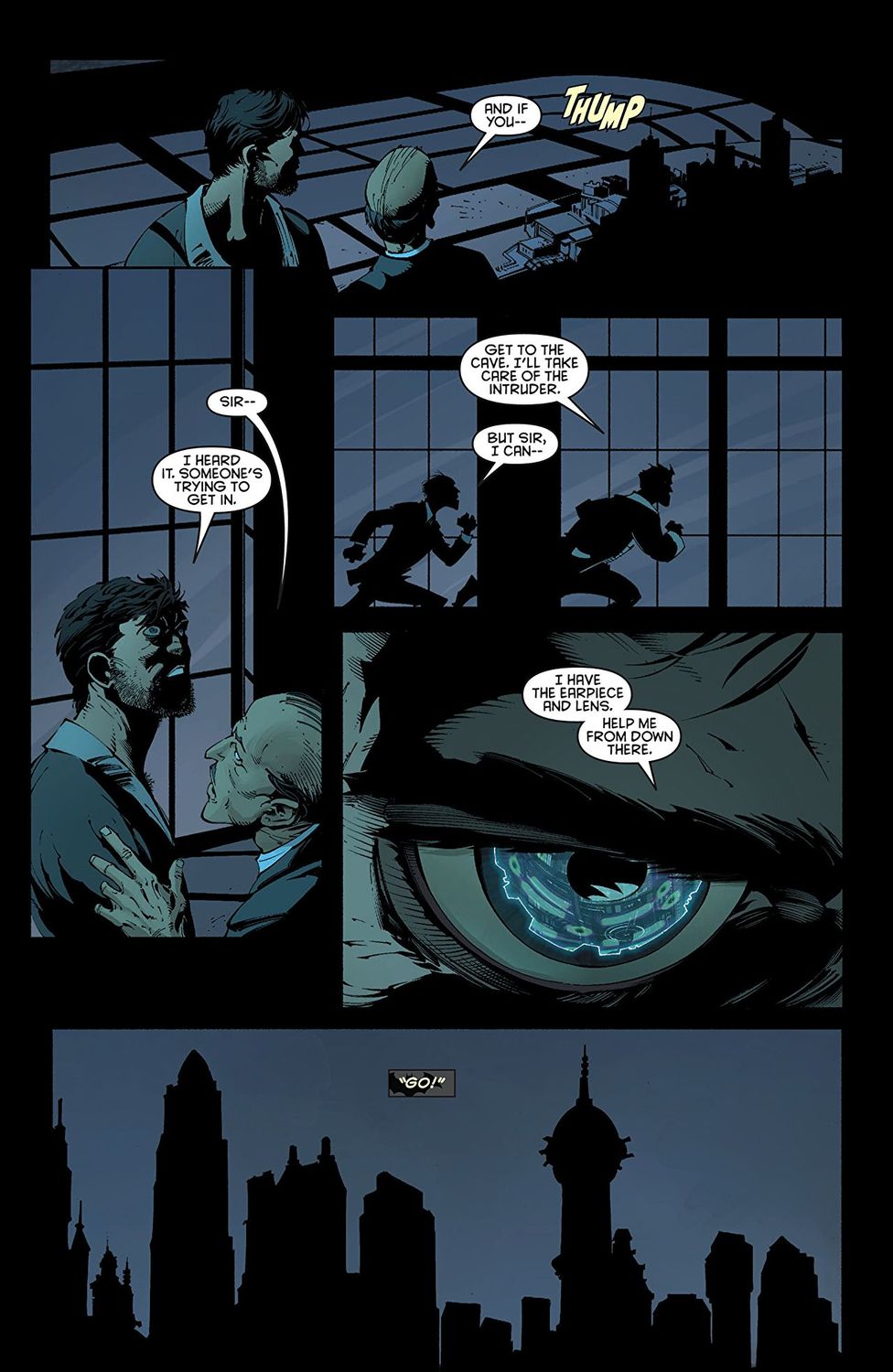