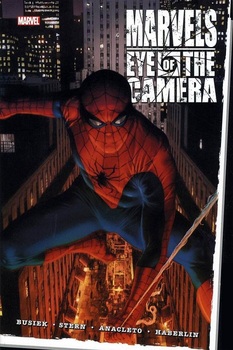 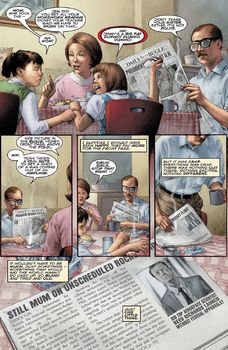 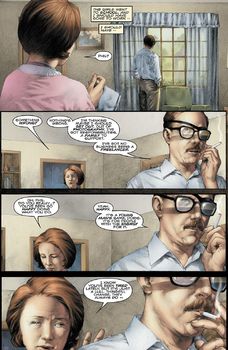 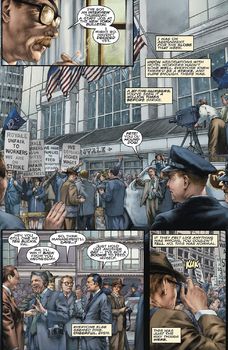 Marvels. Eye of the Camera HC

Pages: 144
Перша друк!
1st printing. Collects Marvels: Eye of the Camera (2008) # 1-6. Written by KURT BUSIEK and ROGER STERN. Art and cover by JAY ANACLETO. The long-awaited sequel to the award-winning publishing sensation that made Kurt Busiek and Alex Ross into stars! News photographer Phil Sheldon's back, with the man-on-the-street's perspective on the big events of the Marvel Universe, from the Avengers, the all-new X-Men and the Secret Wars to Dracula and the Werewolf By Night. But this time, Phil's world is going to be rocked not just by superheroes and super-villains - but by something far more personal, as well. Featuring the Marvel debut of artist Jay Anacleto, whose gorgeous, photorealistic pencil renderings give a new look at the Marvel Universe, and what it would be like to actually be there.

Marvels. Eye of the Camera HC 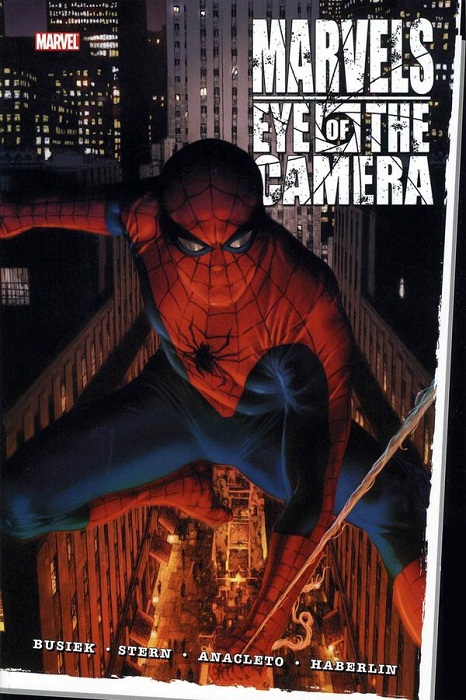 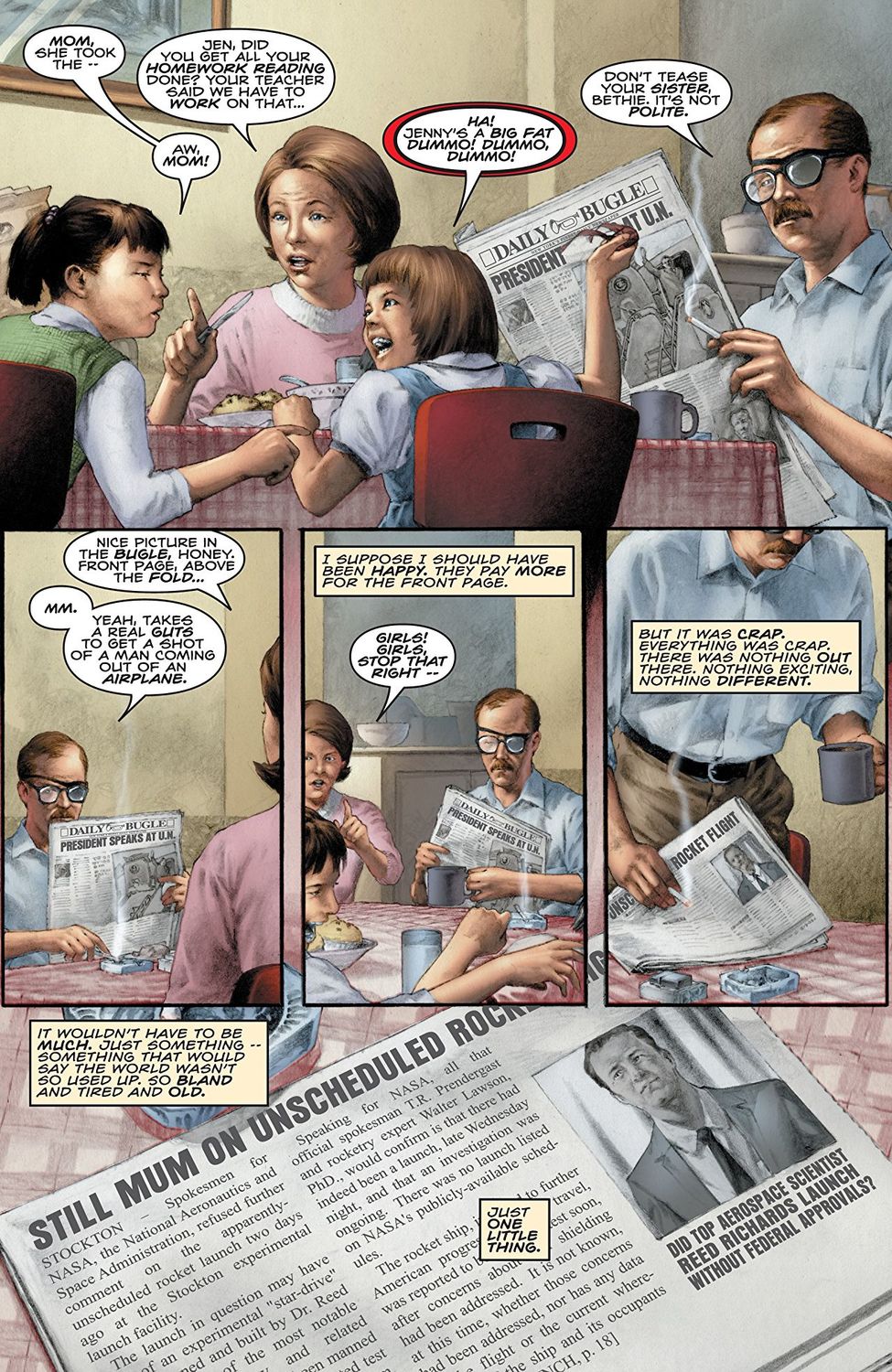 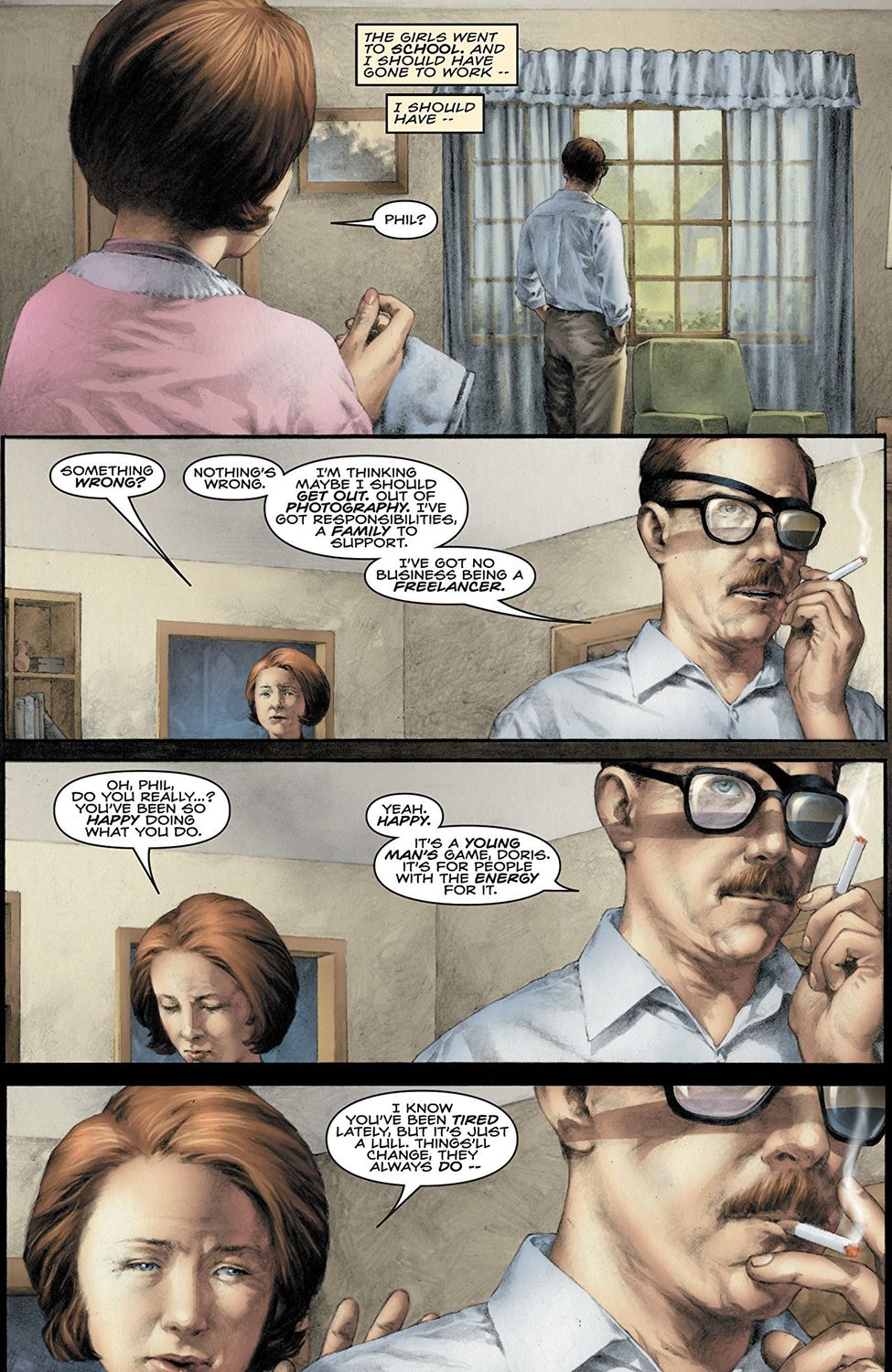 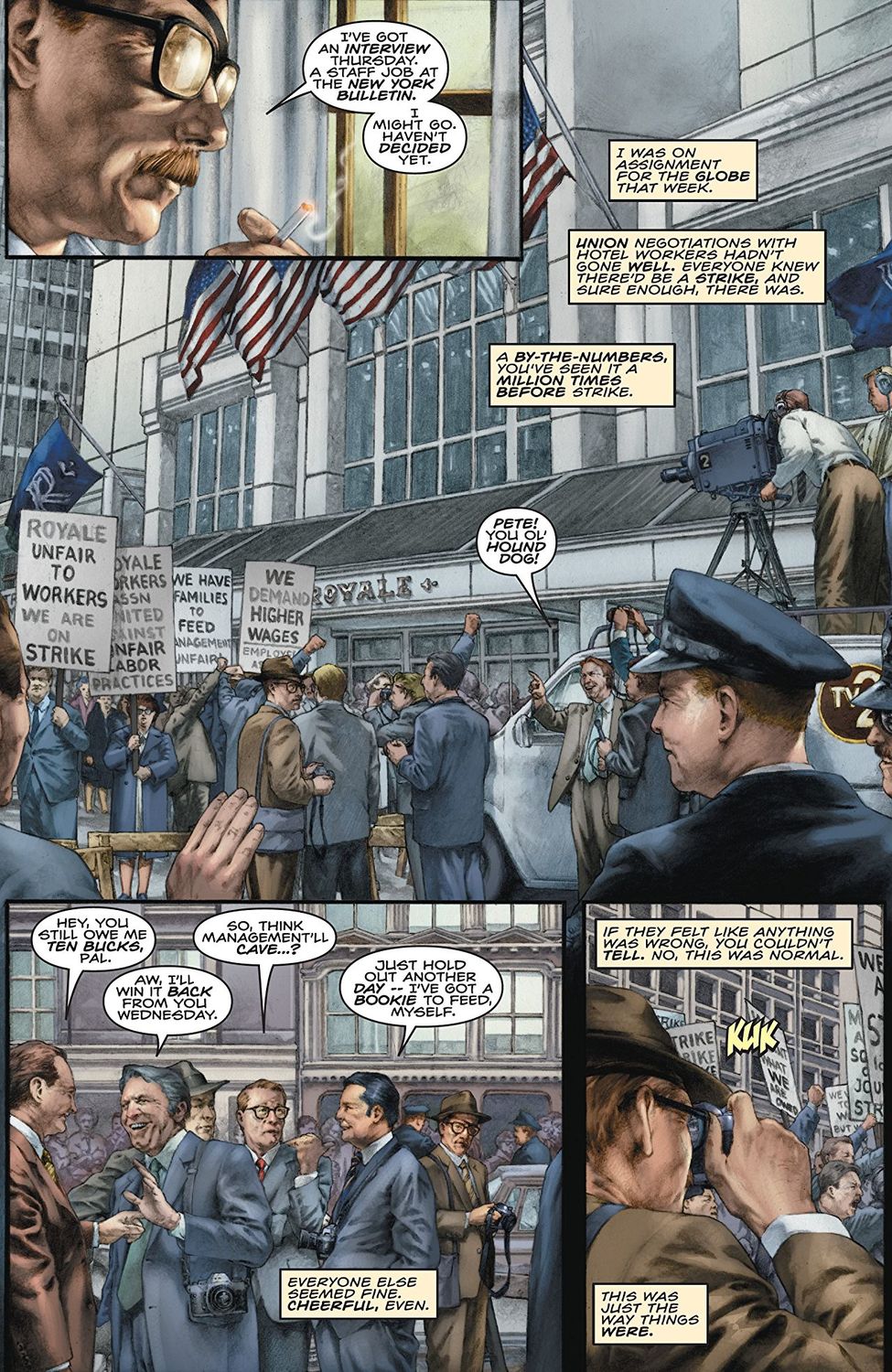