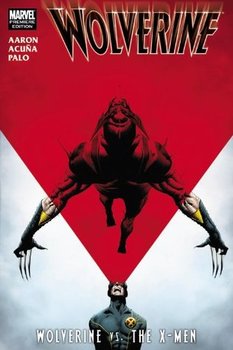 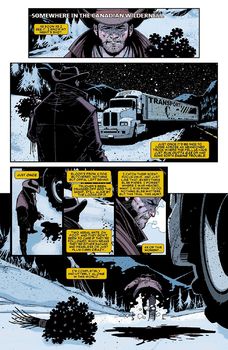 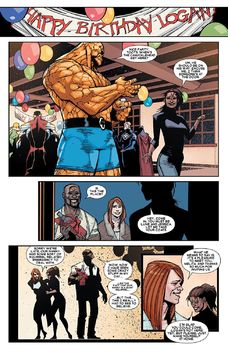 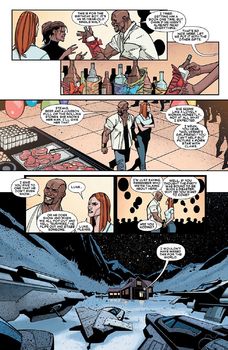 Marvel: 120
Перша друк!
1st printing. Collects Wolverine (2010 3rd Series) # 5.1 and 6-9. Written by JASON AARON. Art by JEFTE PAOLO and DANIEL ACUÑA. Cover by JAE LEE. Once again, a mindless Wolverine is raging out of control, a danger to everyone around him. But this time, Cyclops is ready. He's always feared this day would come again, and he's willing to do whatever it takes to end Wolverine's rampage once and for all. He's even brought along a few friends to help him: Magneto and Namor. Plus: Celebrate the most dangerous birthday in the Marvel Universe when Wolverine's new girlfriend invites X-Men and Avengers alike to a surprise party for everyone's favorite mutant. Logan's birthday has never been his favorite time of the year, but not even he could anticipate just how bad it could get. One thing is for sure: One way or another, blood will be drawn! 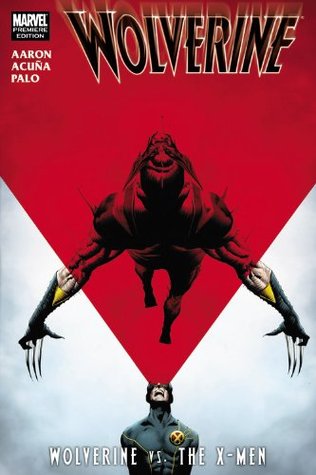 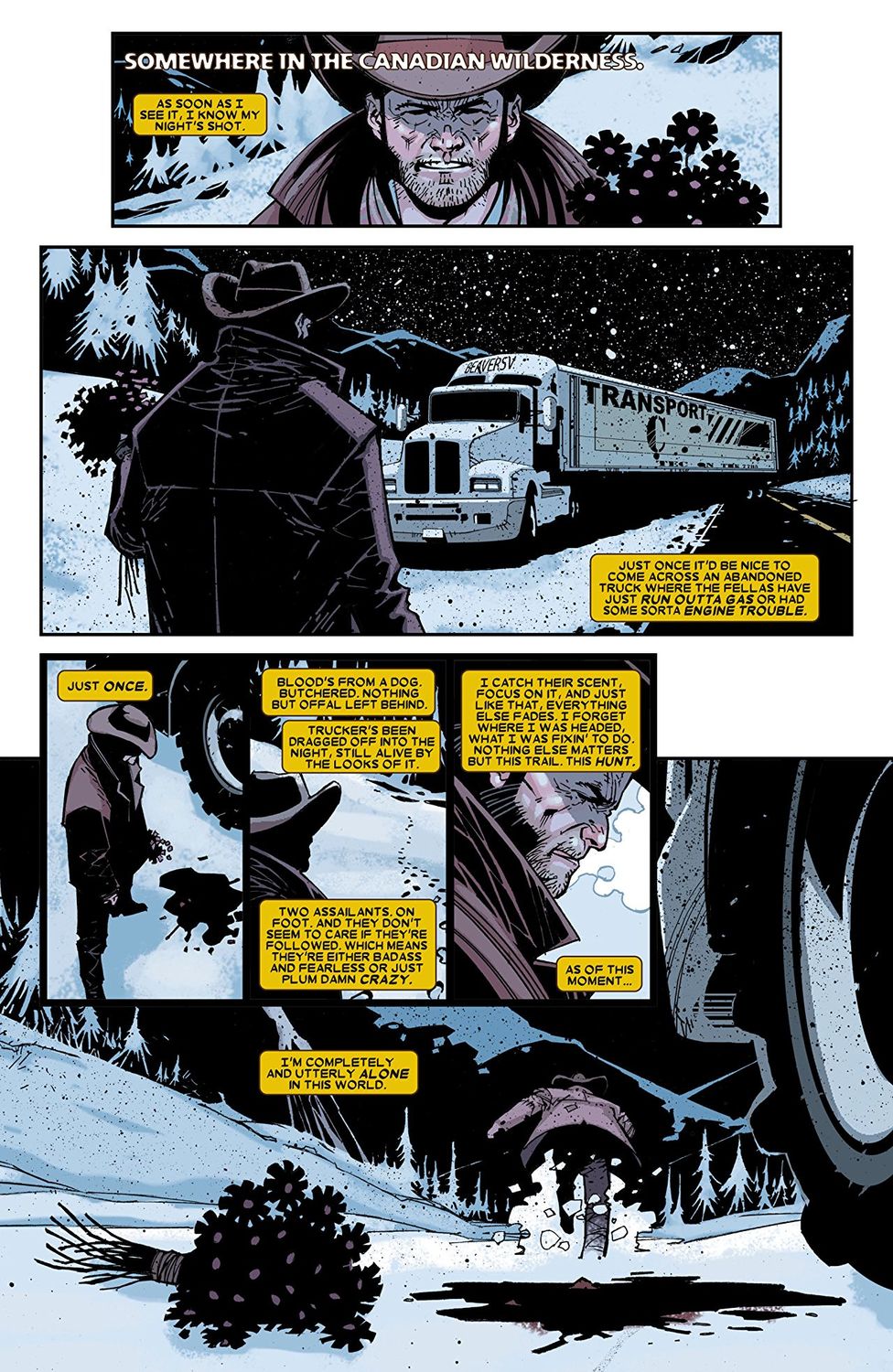 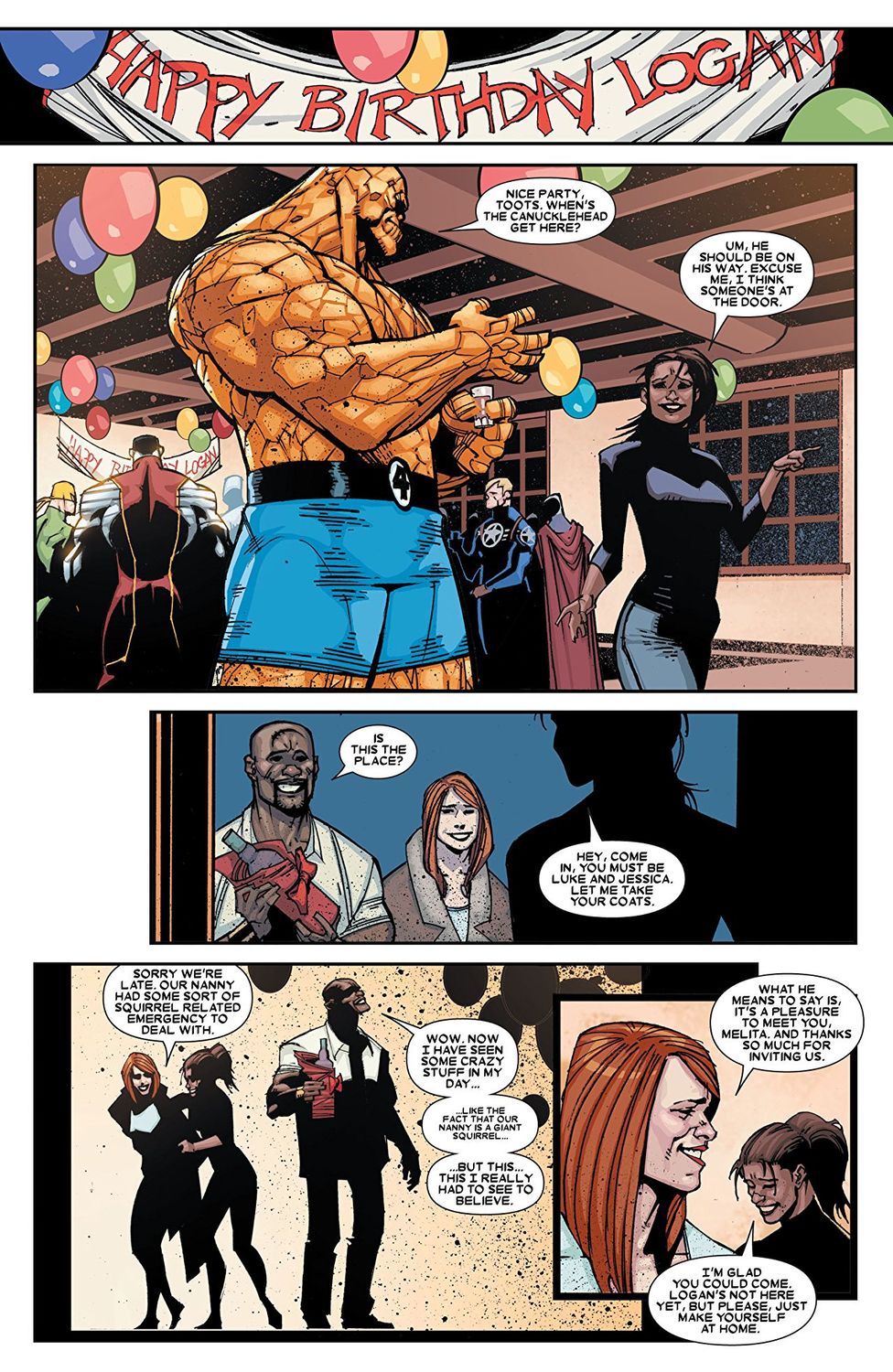 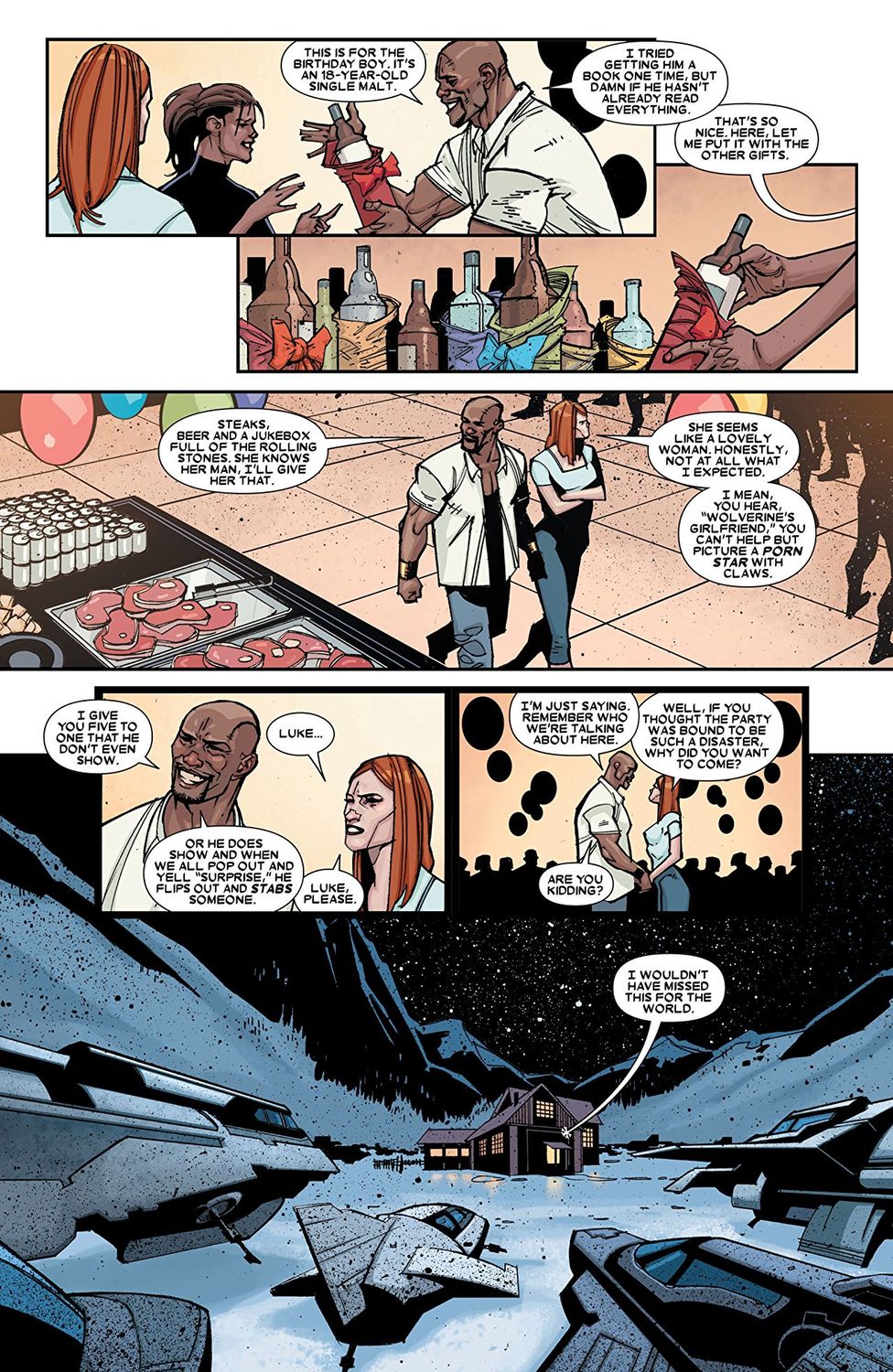