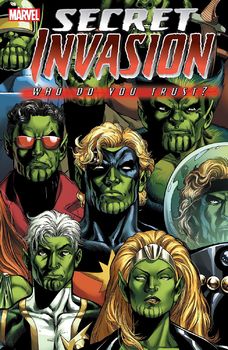 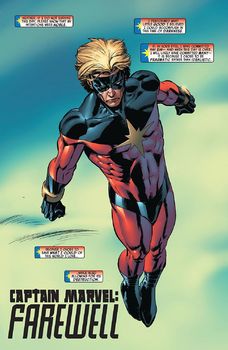 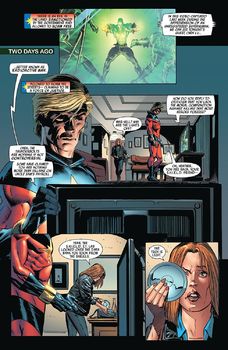 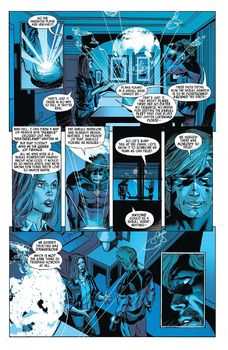 Secret Invasion. Who Do You Trust? TPB

Pages: 176
1st printing. Collects Secret Invasion: Who Do You Trust? (2008), Secret Invasion: Saga (2008), Skrulls (2008) and Marvel Spotlight: Secret Invasion (2008). Written by ZEB WELLS, BRIAN REED, MIKE CAREY, JEFF PARKER, CHRISTOS N. GAGE and JOHN RHETT THOMAS. Art by MIKE PERKINS, LEONARD KIRK and LEE WEEKS. Cover by PHIL JIMENEZ. Five stories from across the Marvel Universe, illuminating key elements of the SECRET INVASION! Captain Marvel takes a stand! Marvel Boy makes a choice! Wonder Man and the Beast face off! Abigail Brand, Agent of SWORD finds the foe! And the Agents of Atlas enter the fight! Plus, the Secret Invasion has been underway for years. For how long and to what extent, Tony Stark is not sure, but there is one thing he does know: Now is not the time for complacency. Following hot on the heels of the stunning revelation that Skrulls have been masquerading as Elektra and Black Bolt, Stark puts his best data-mining technology to the test to piece together their treacherous plot. From their first encounter with the Fantastic Four through the current invasion of Earth. Also, Ever since the dawning of the Marvel Age of heroes, the Skrulls have been known as scheming, conniving, insidious interlopers in the affairs not just of Earth, but the whole universe. Now, get the Skrulls 'side of the story! Who are they, what drives them, and what are their ultimate goals? Featuring detailed information about the full expanse of Skrull history - including biographical data of classic Skrulls through the ages, reprints of key moments from Skrull history and original material that will help form a deeper understanding of the Skrull race ... all from a Skrull perspective .

Secret Invasion. Who Do You Trust? TPB 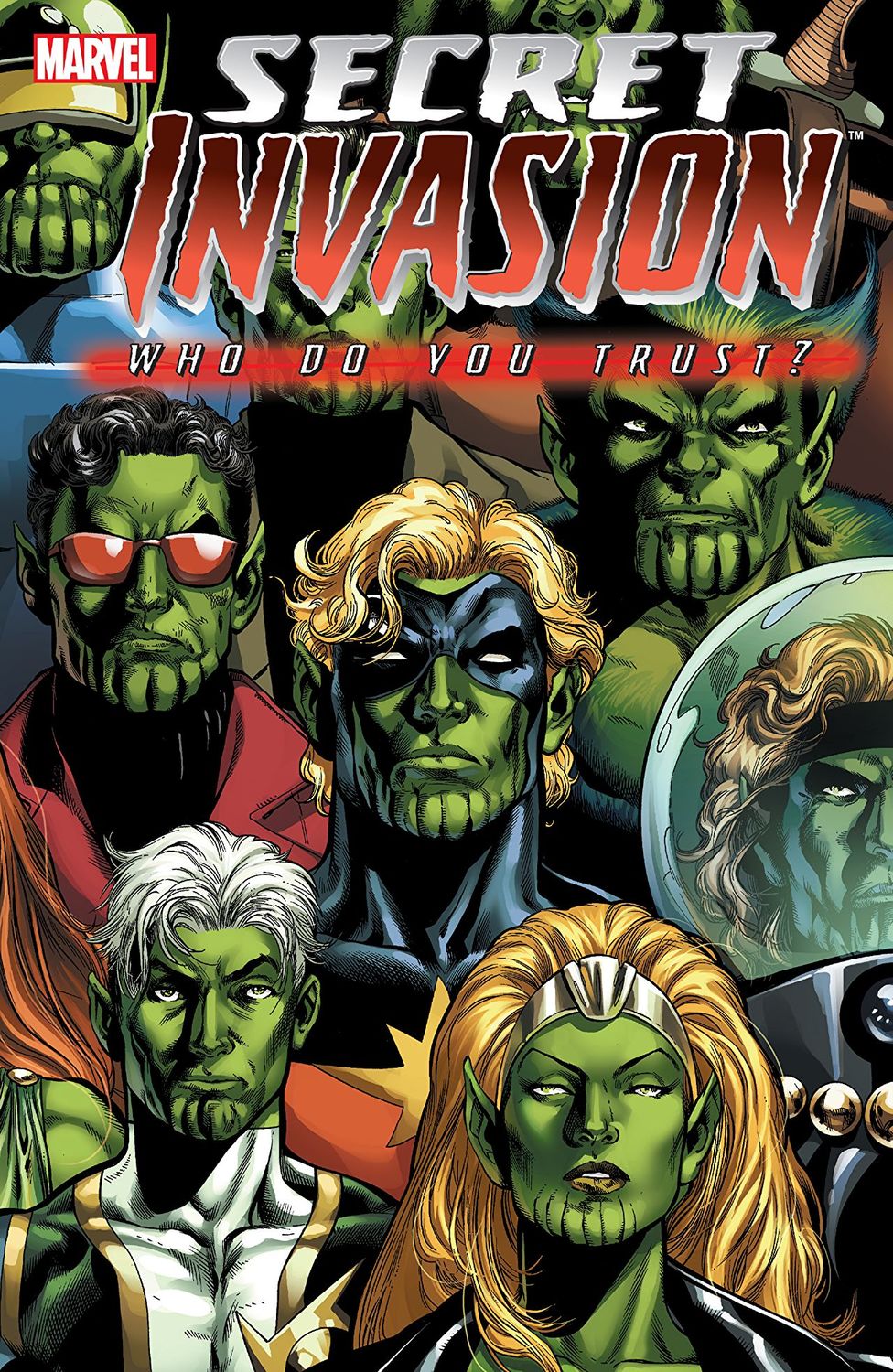 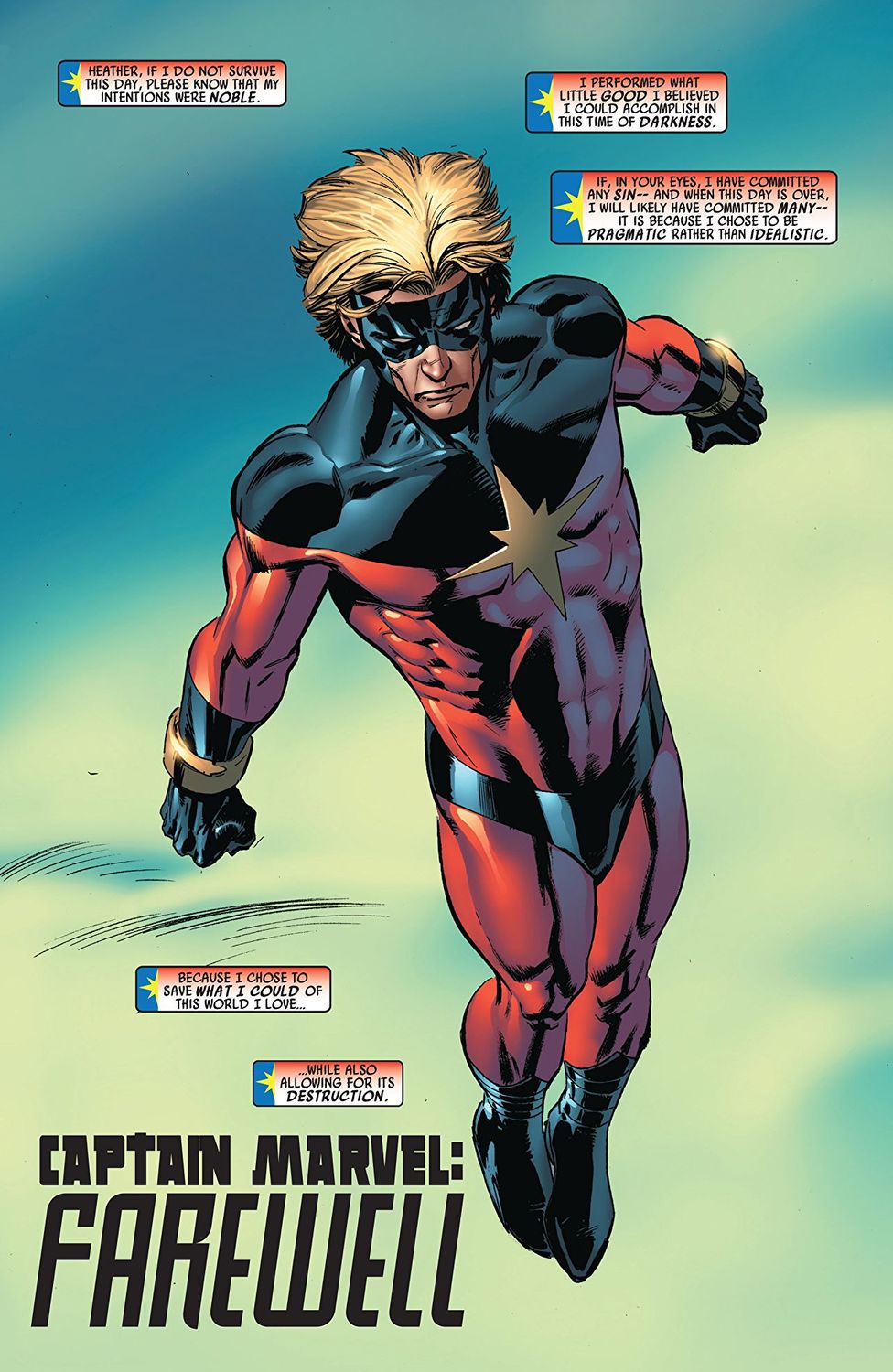 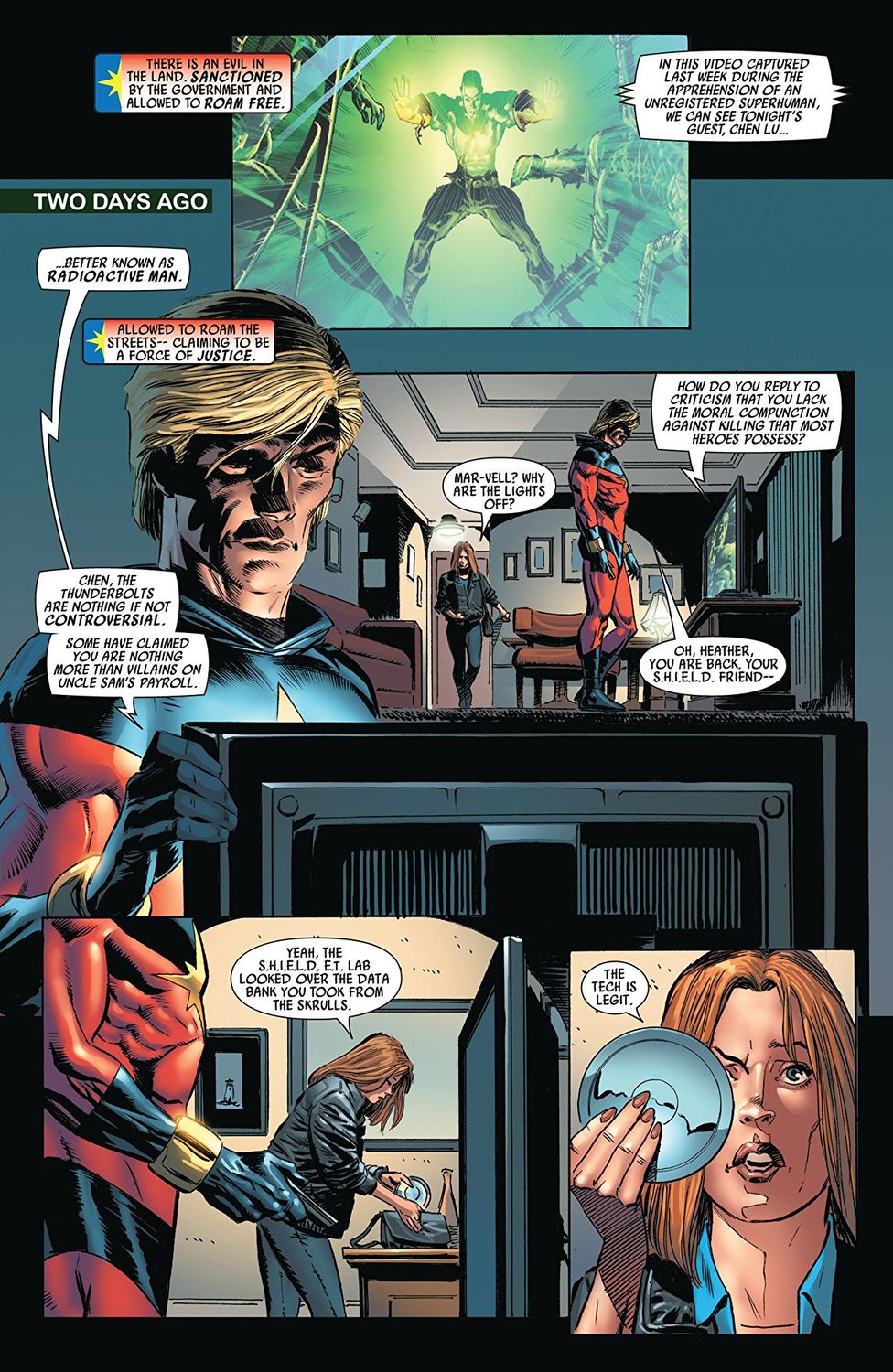 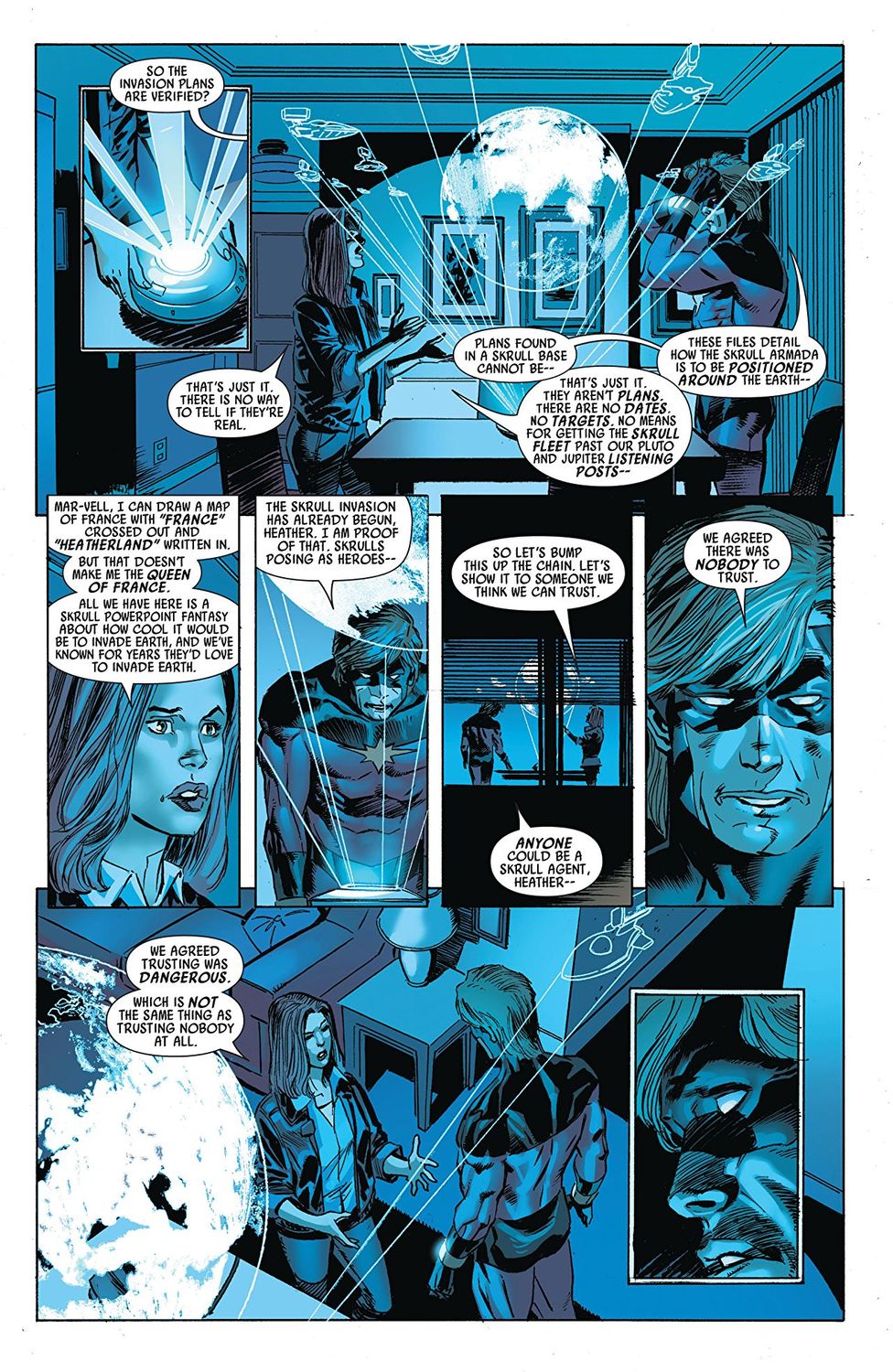