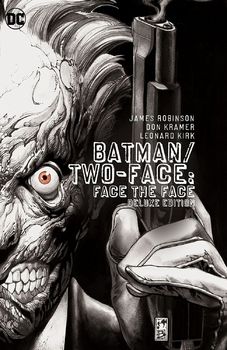 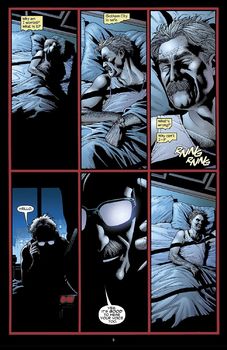 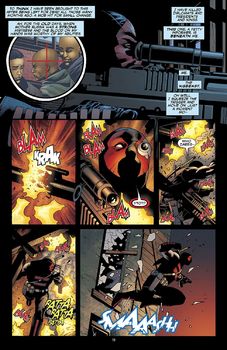 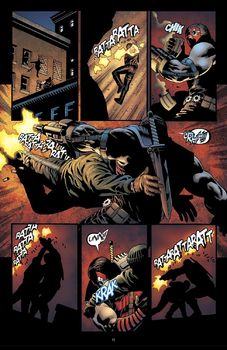 1st printing. Collects Detective Comics (1937-2011 1st Series) # 817-820 and Batman (1940-2011) # 651-654. Written by James Robinson. Art by Leonard Kirk, Don Kramer and Patrick Gleason. Cover by Simone Bianchi. Batman has returned to Gotham City after a year away following Infinite Crisis. Having entrusted the safety of his city to his former foe, Harvey Dent, aka Two-Face, the Dark Knight believes he's coming home to a safer city than he left. But after a string of brutal murders target some of Batman's greatest foes, it becomes apparent that keeping your enemies close might not be in the best interest of the citizens Batman's sworn to protect. 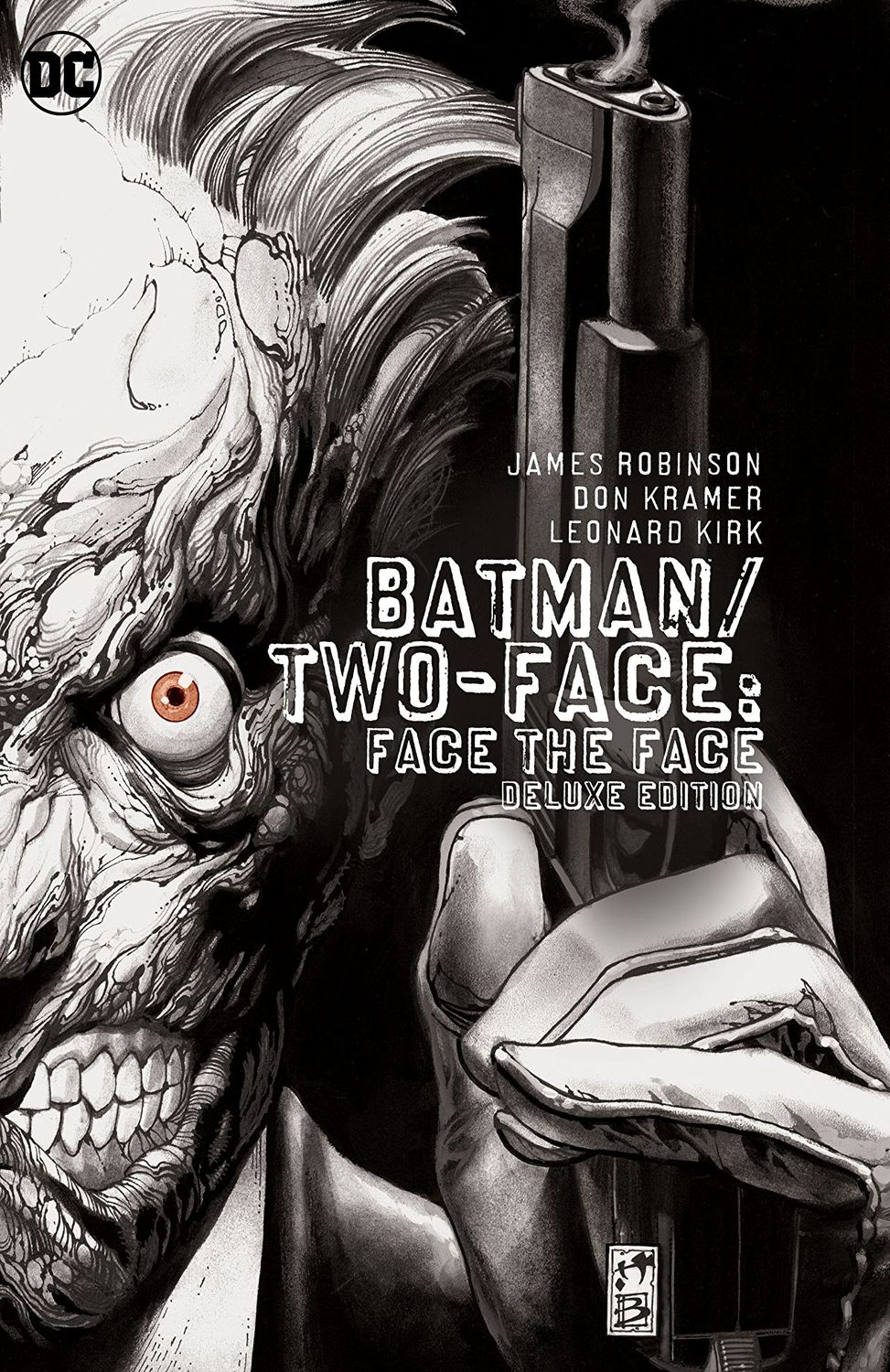 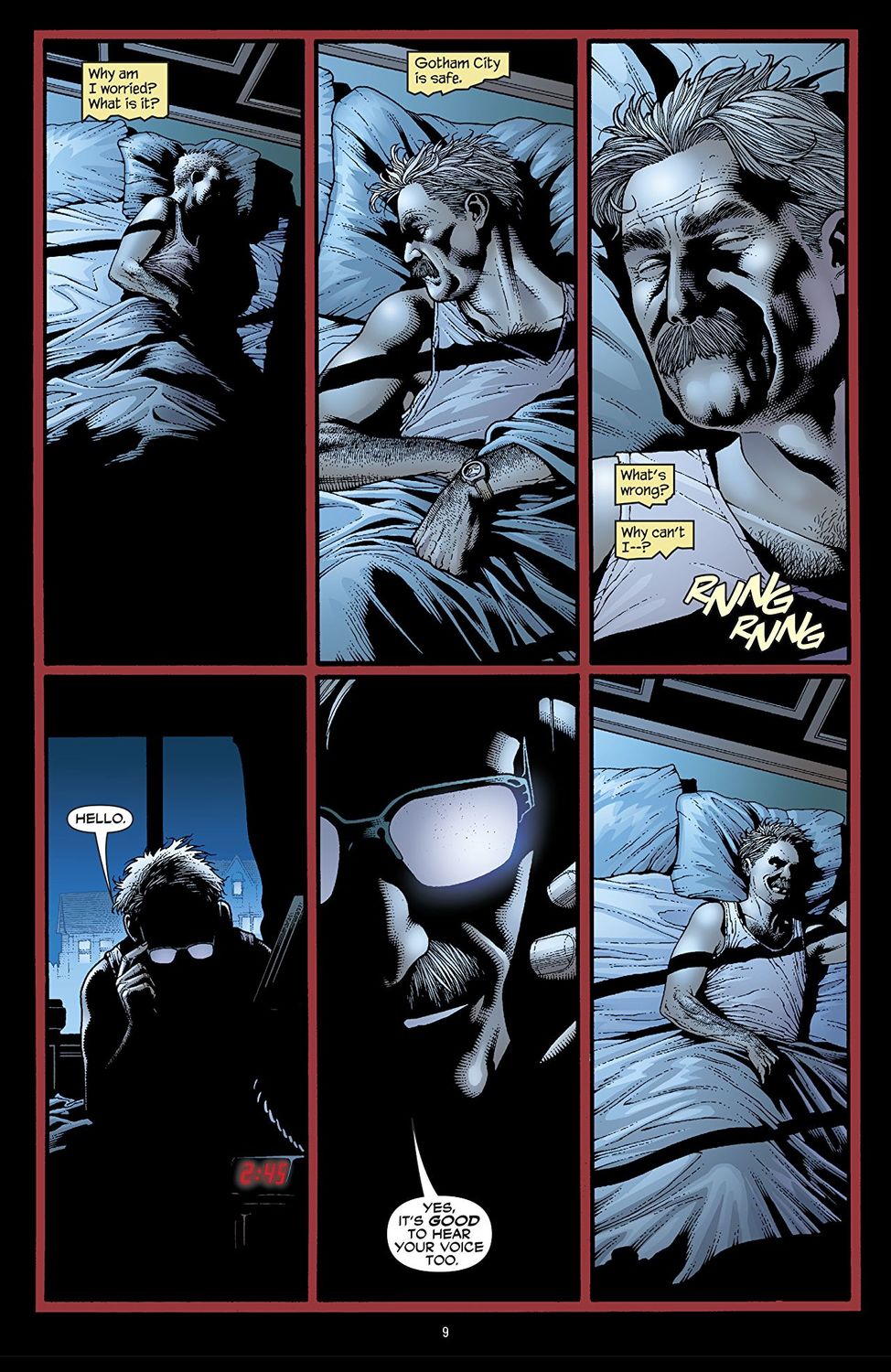 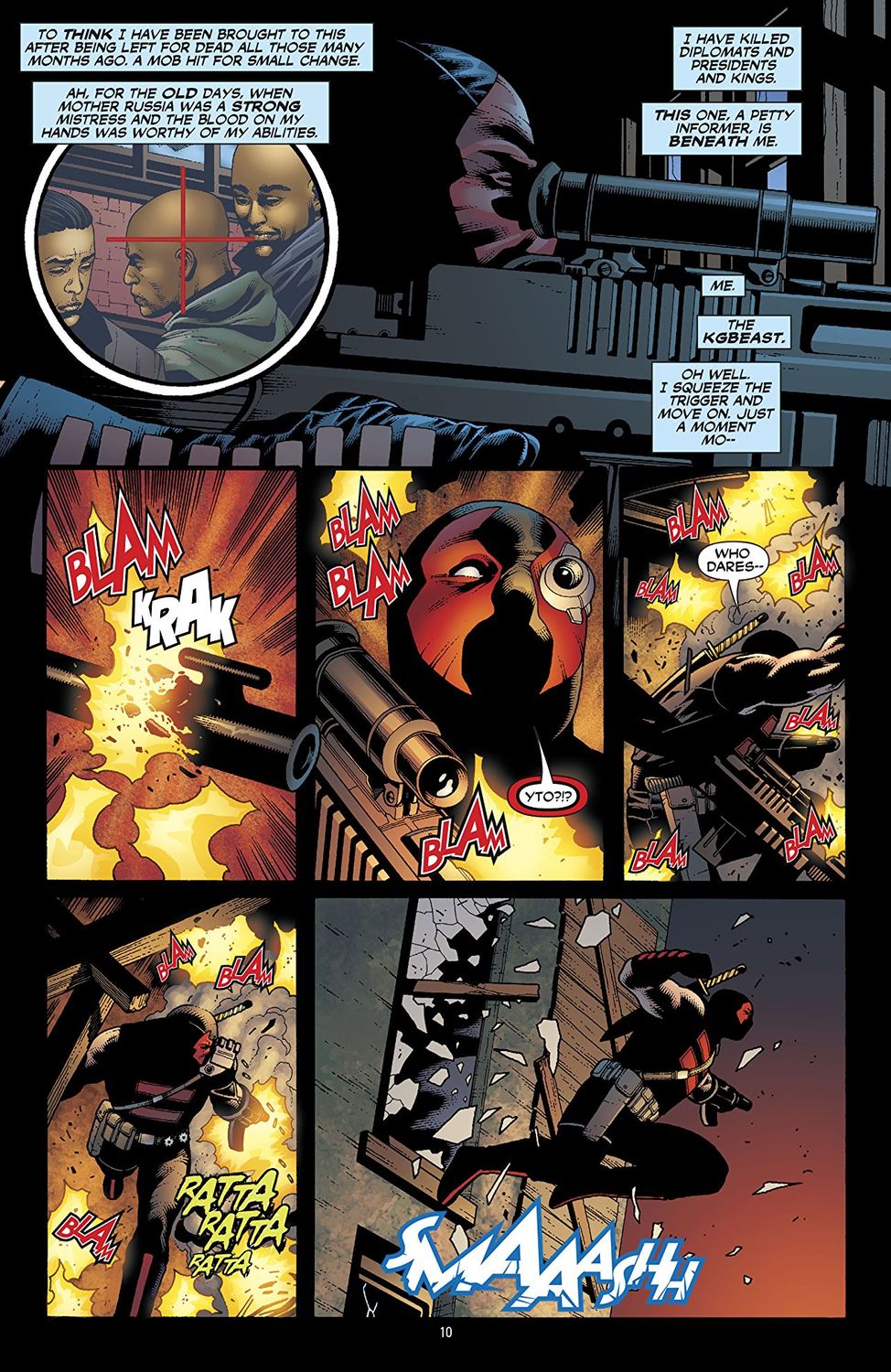 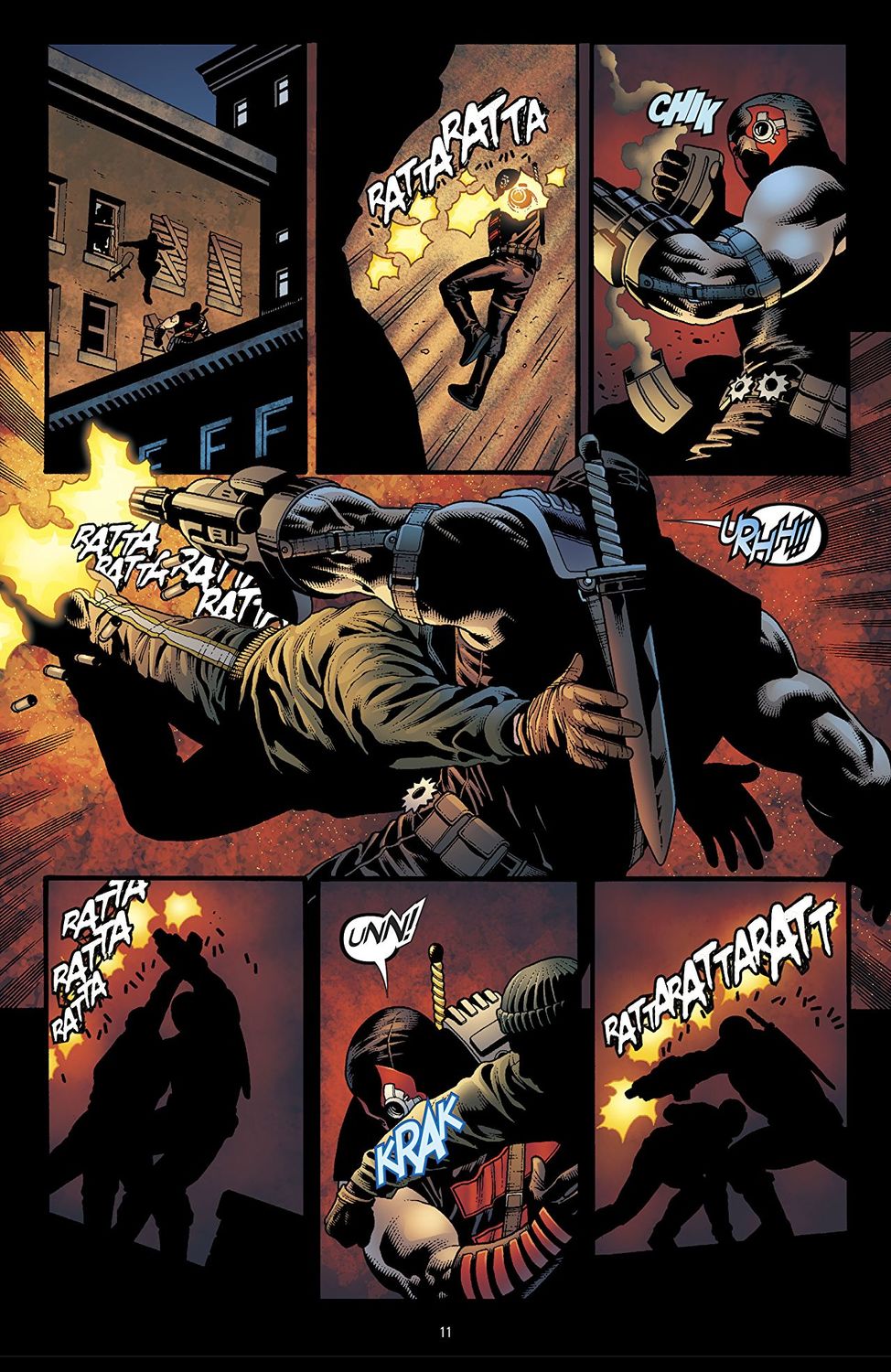