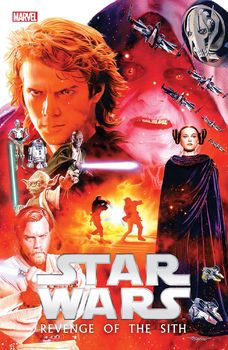 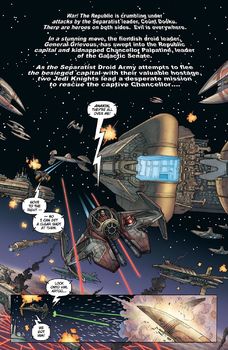 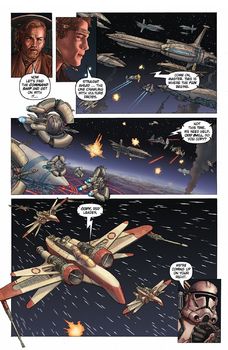 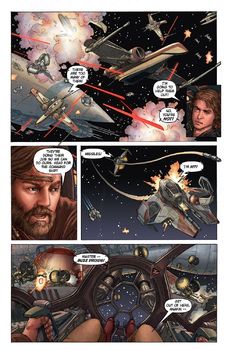 Pages: 144
1st printing. Collects Star Wars Episode 3: Revenge of the Sith (2005) #1-4. Based on the story and screenplay by George Lucas. Adapted by Chris Cerasi. Art by Doug Wheatley. Cover by Mike Mayhew. The Republic crumbles, an Empire is born, and a new evil rises in the official adaptation of Star Wars: Episode III Revenge of the Sith! As the Clone Wars rage, the fate of a young Jedi takes a dramatic turn, and many of the biggest questions raised by the original trilogy are answered. When fearsome droid leader General Grievous sweeps into the Republic capital and kidnaps Chancellor Palpatine, two Jedi Knights lead the desperate rescue mission. But Obi-Wan Kenobi and Anakin Skywalker will face far more than they bargained for, and their relationship will never be the same! Lightsabers clash, battles rage in space and armies go to war in a tale of sacrifice, treachery and loss. 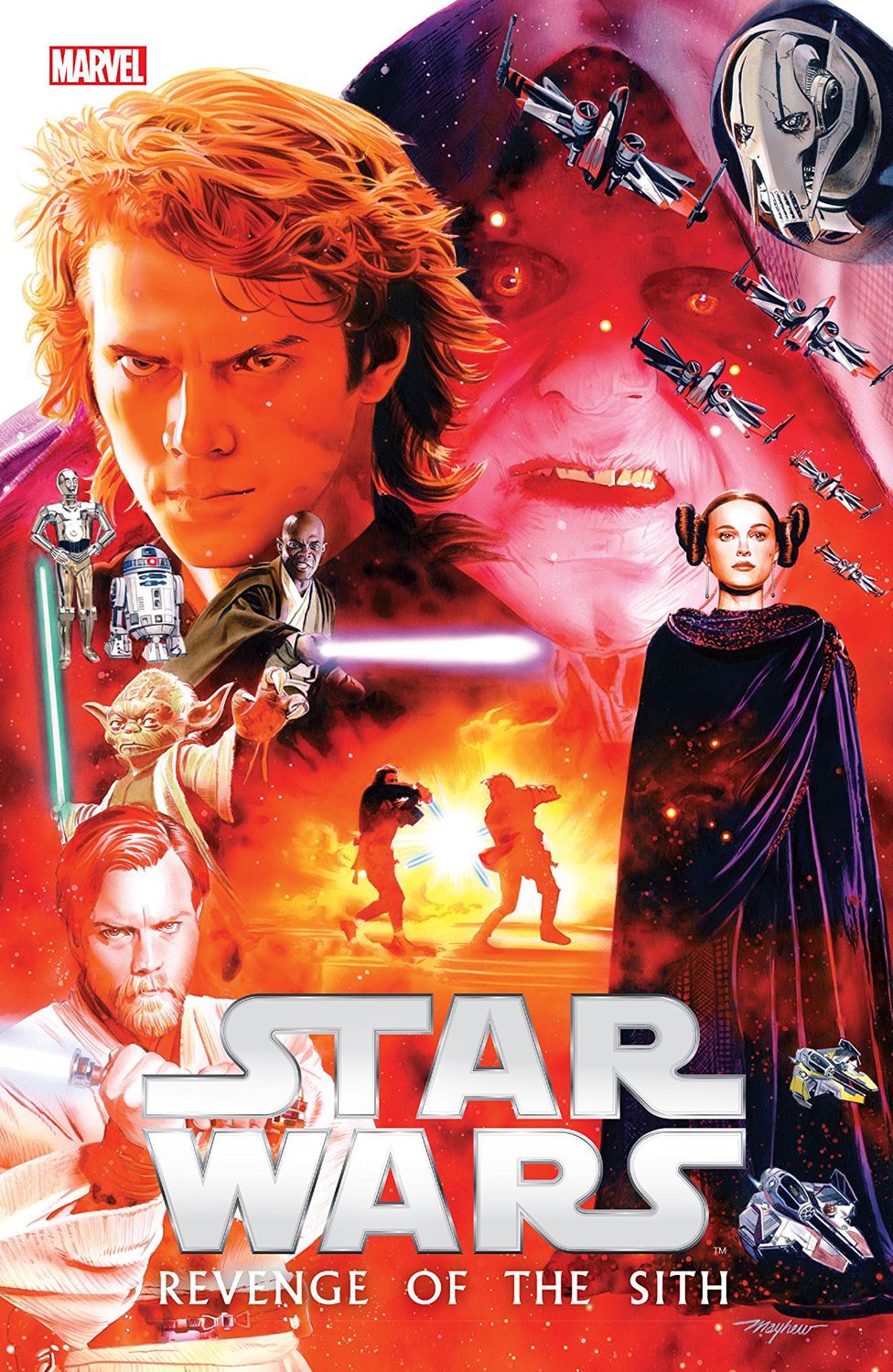 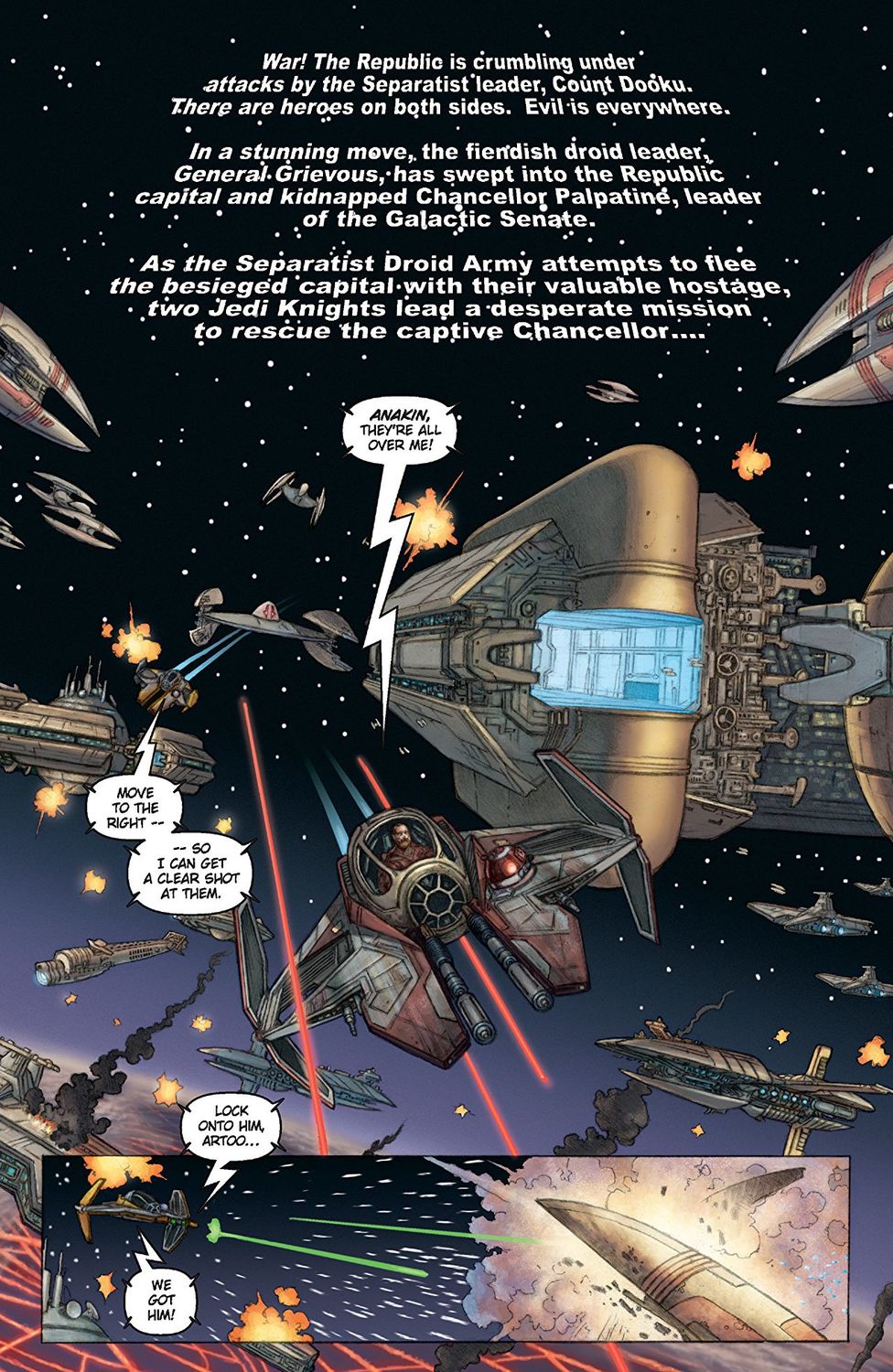 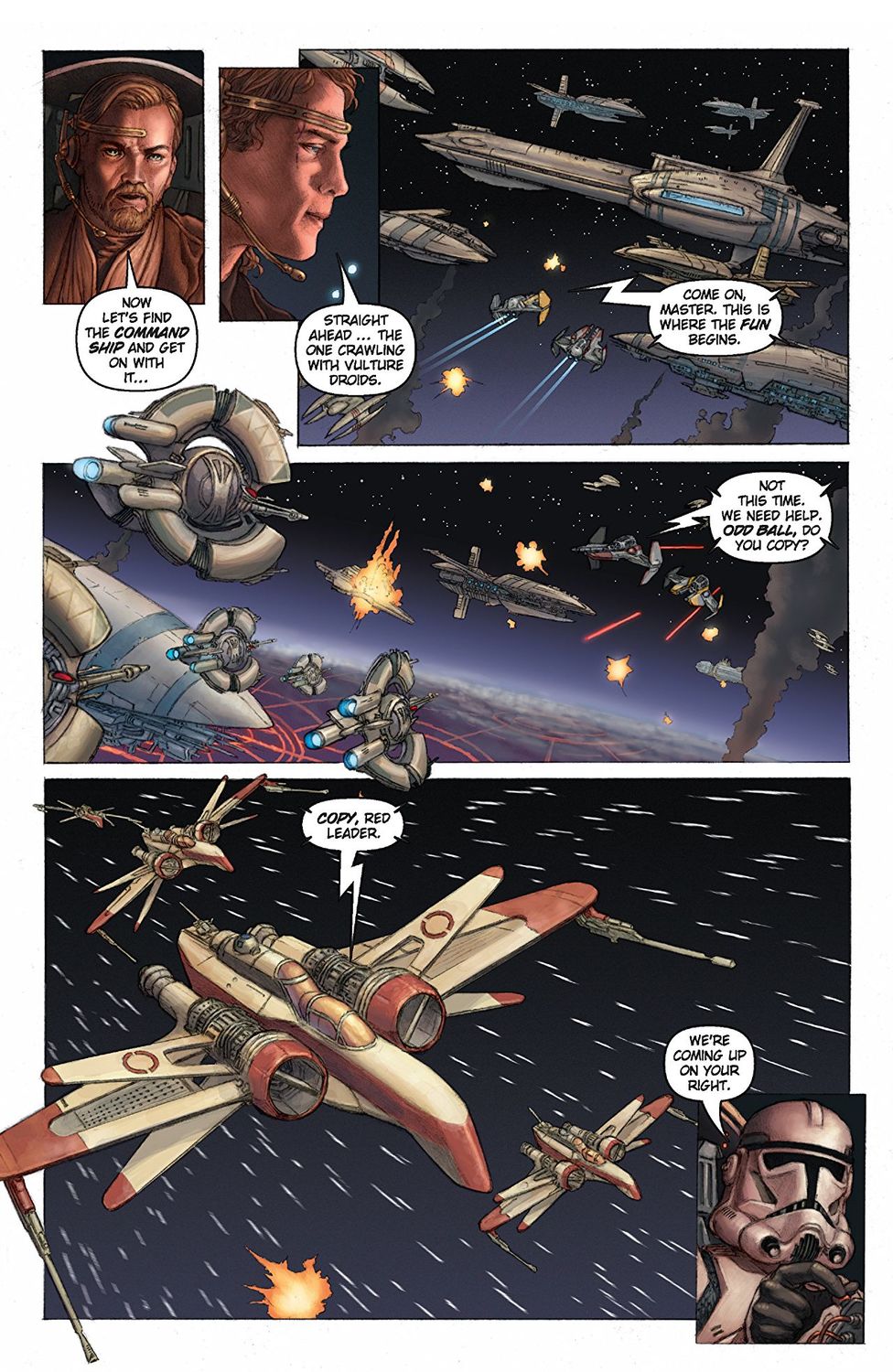 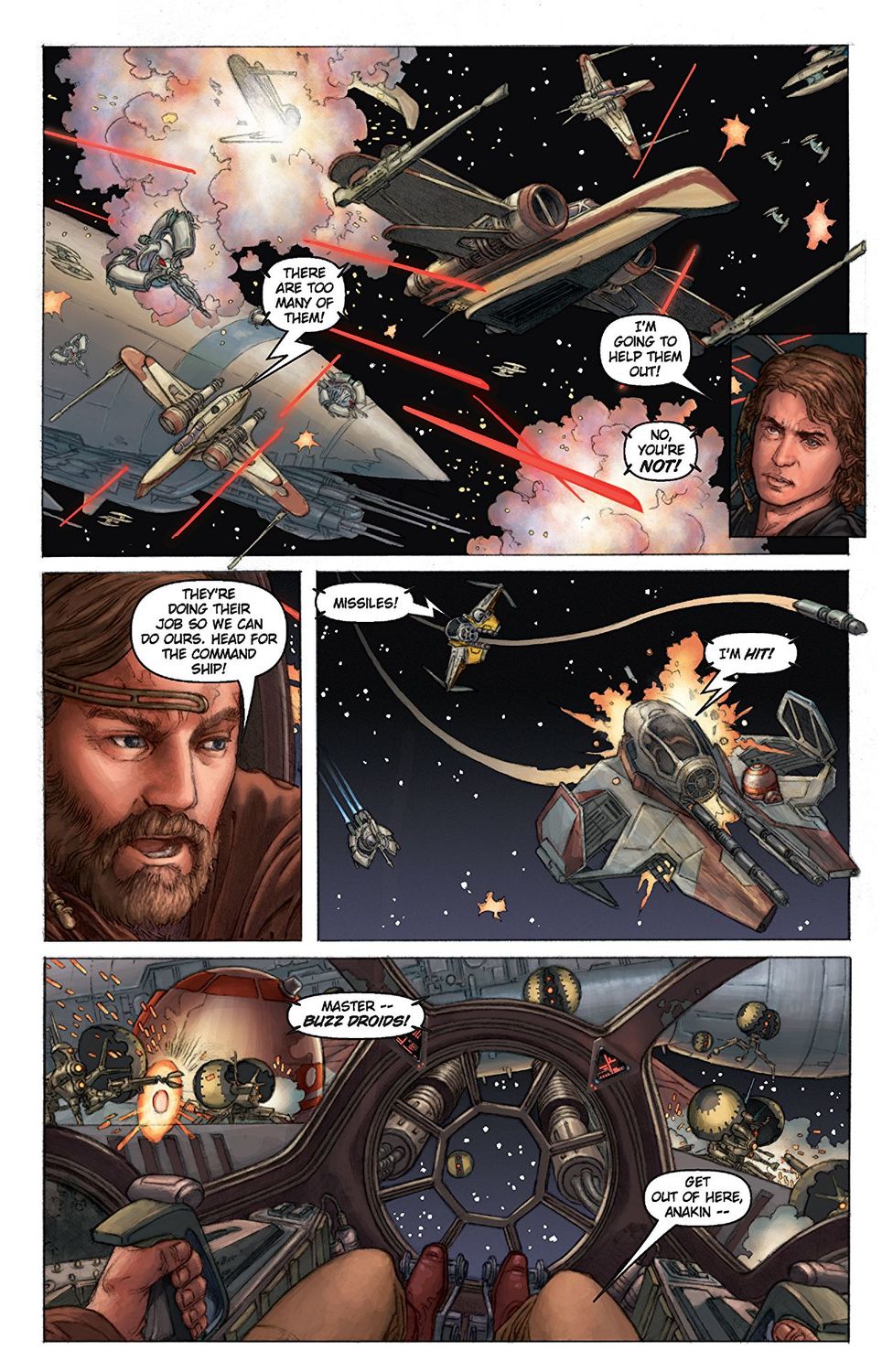