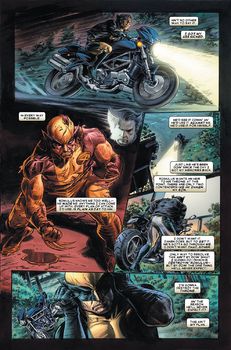 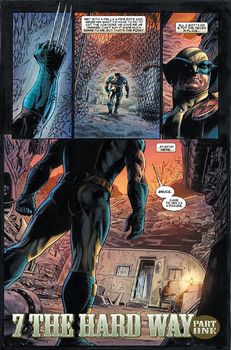 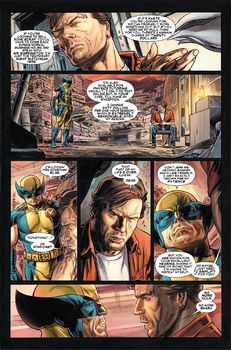 Pages: 120
1st printing. Collects Wolverine: Origins (2006) #41-45. Written by DANIEL WAY. Art and cover by DOUG BRAITHWAITE. Recent events have made it clear-in excruciatingly painful detail-to Wolverine that it's time for a change in tactics. Romulus knows Wolverine too well; any plan that Wolverine could come up with, Romulus would anticipate. The solution? Use someone else's plan-a plan that requires the participation of several different and very unlikely characters plucked from all corners of the Marvel Universe. But some of these characters won't exactly be willing to participate. Take Hulk, for example. 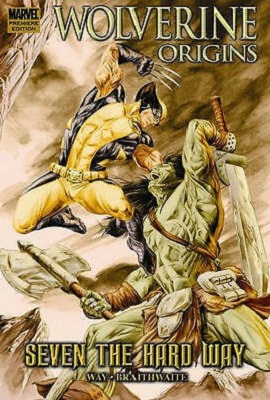 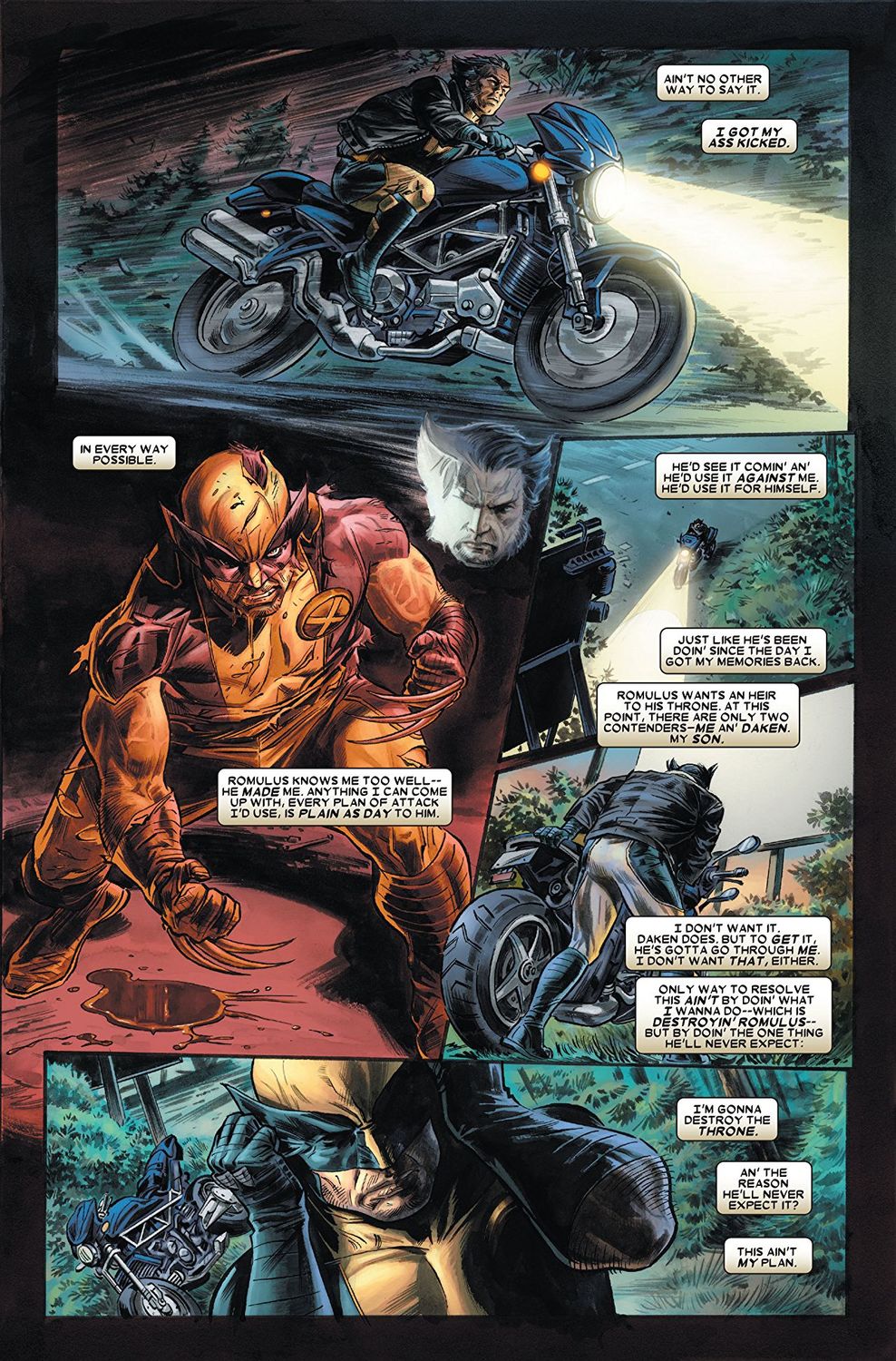 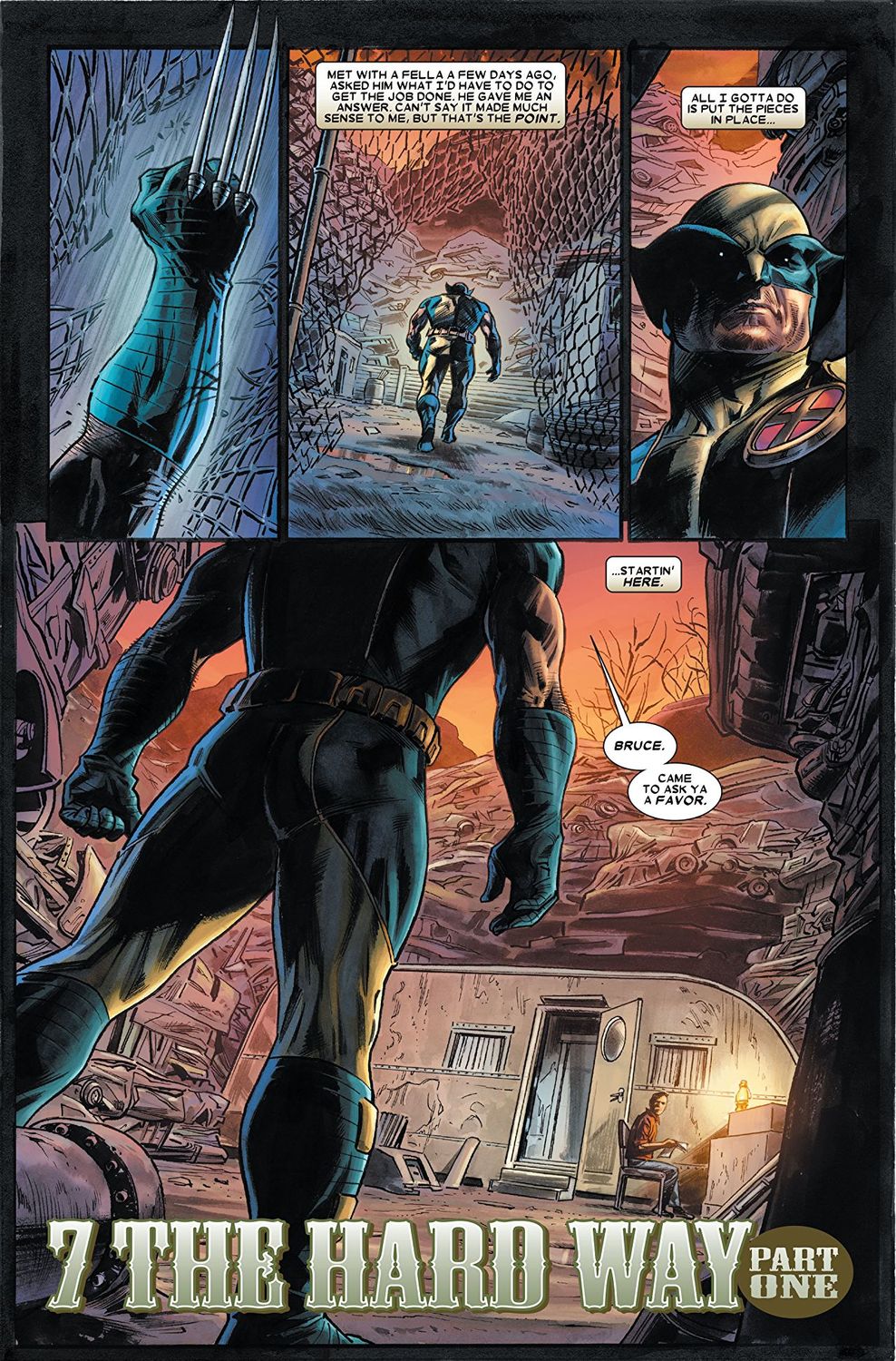 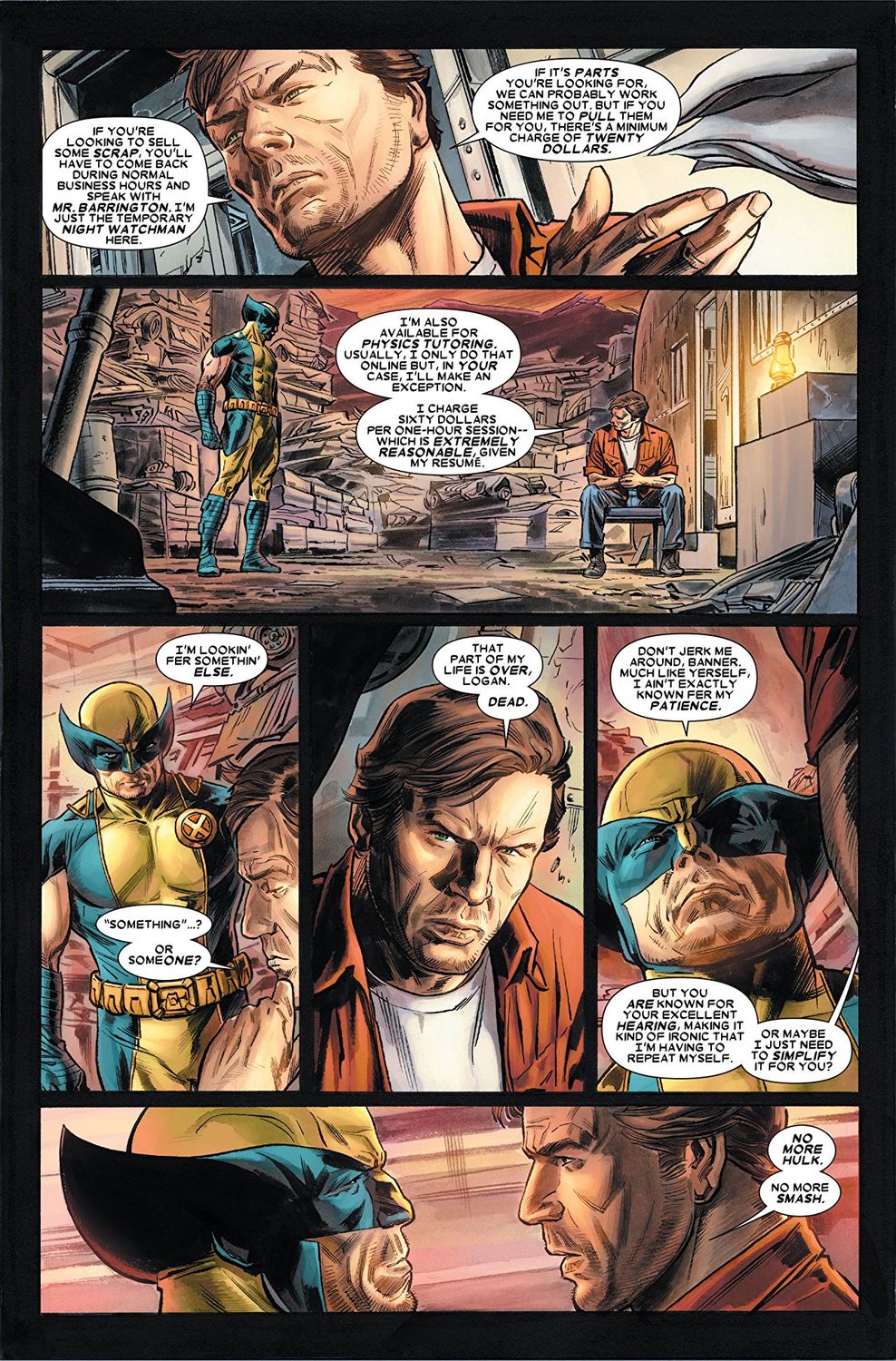