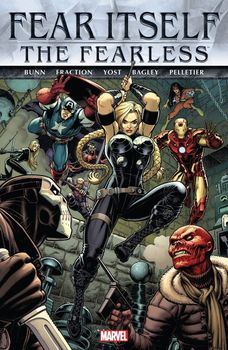 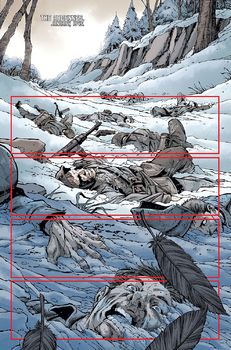 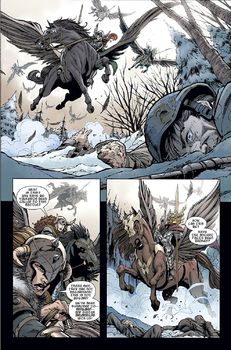 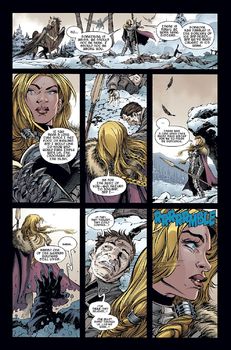 Fear Itself. The Fearless HC

Pages: 272
1st printing. Collects Fear Itself The Fearless (2011 Marvel) # 1-12 and Material from Fear Itself (2011 Marvel) # 7. Written by Cullen Bunn. Art by Mark Bagley, and Paul Pelletier. Cover Art by Arthur Adams. When FEAR ITSELF ends, the hunt is on! Mystical hammers lie strewn across the entire Marvel Universe, and it's Valkyrie's mission to find them - no matter who stands in her way ... even if it's Captain America and the Avengers! The Serpent's hammers could be the most dangerous artifacts in the world, and Valkyrie knows this all too well as she pursues the villainous Sin and Crossbones across the globe - from the Fantastic Four's headquarters to the Sub-Mariner's undersea vault, from the Thunderbolts 'island prison to Project: PEGASUS and Utopia island! But as Sin and Crossbones launch a vicious attack, the final Sleeper awakens, and a universe fights for its very survival! Valkyrie and Sin face their final destinies - and they'll never be the same!

Fear Itself. The Fearless HC 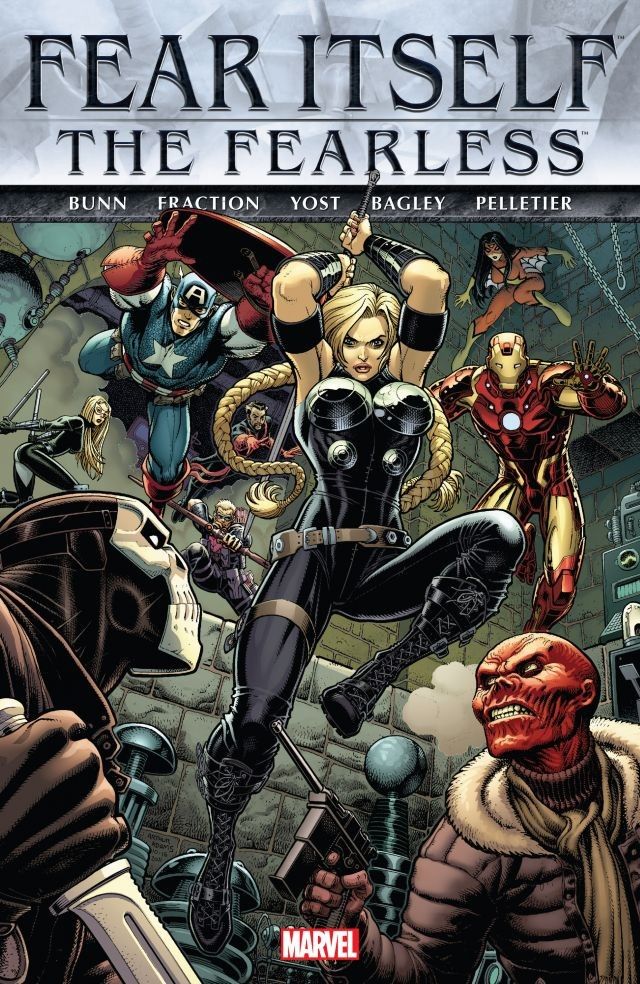 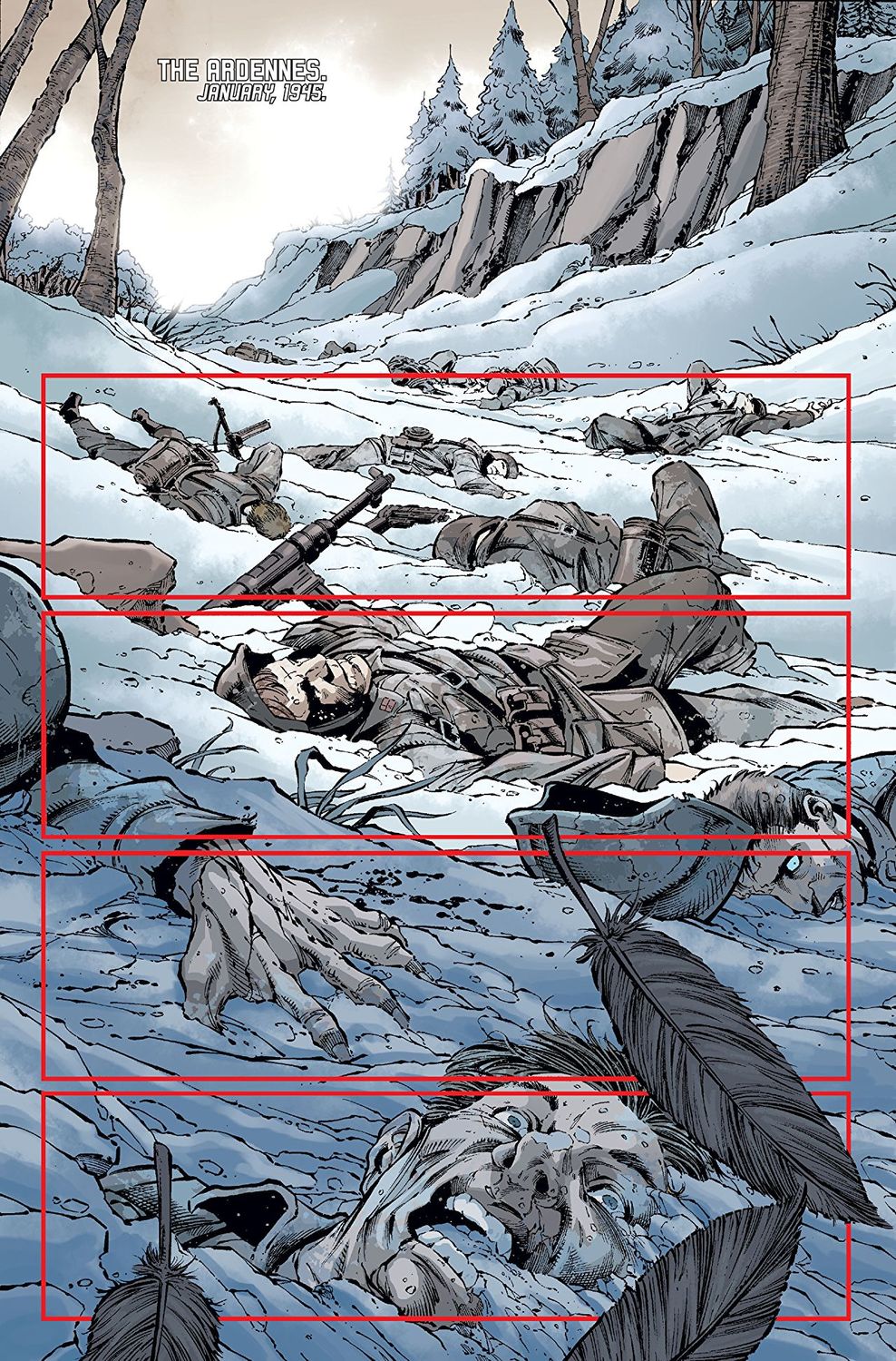 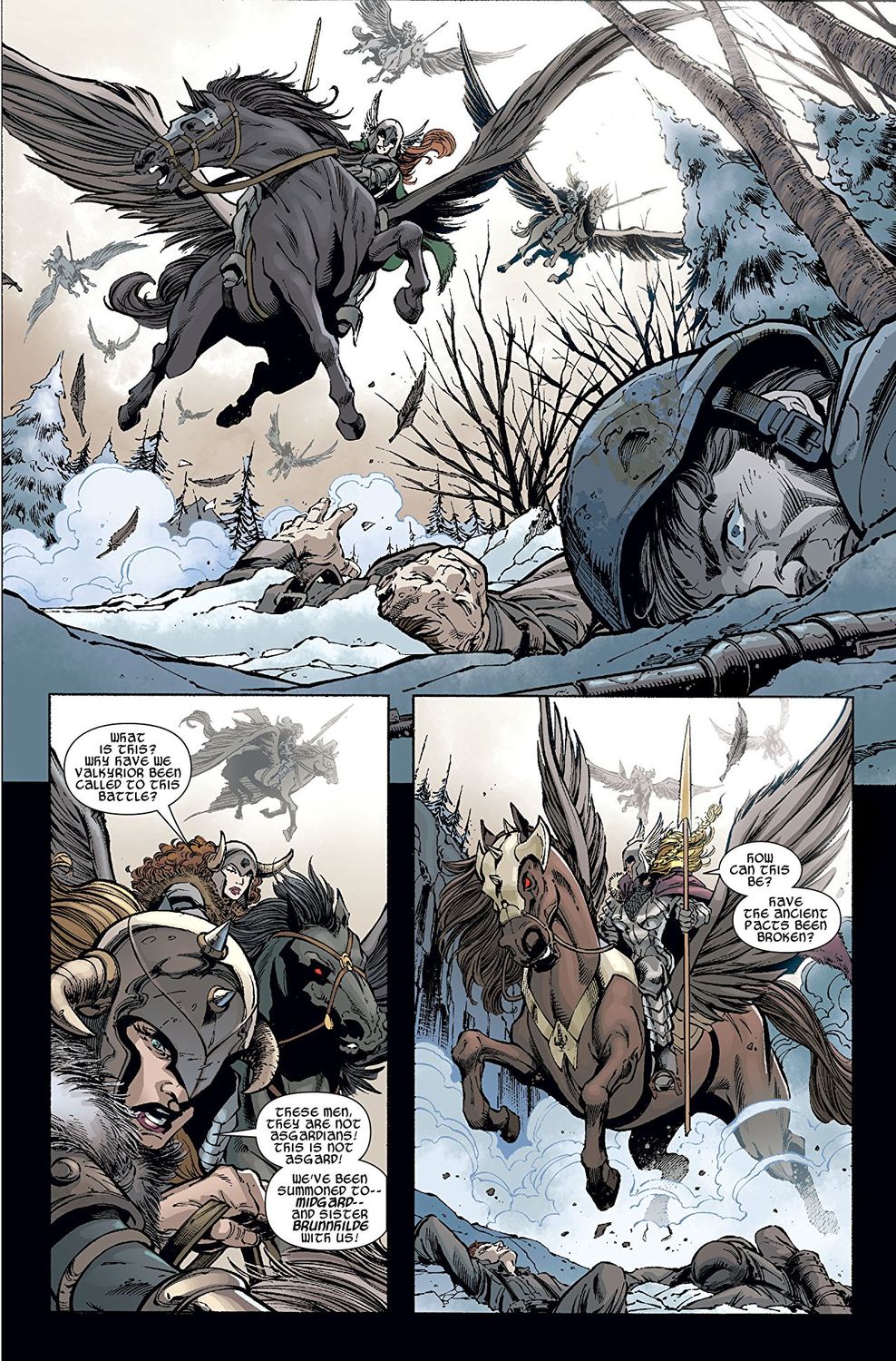 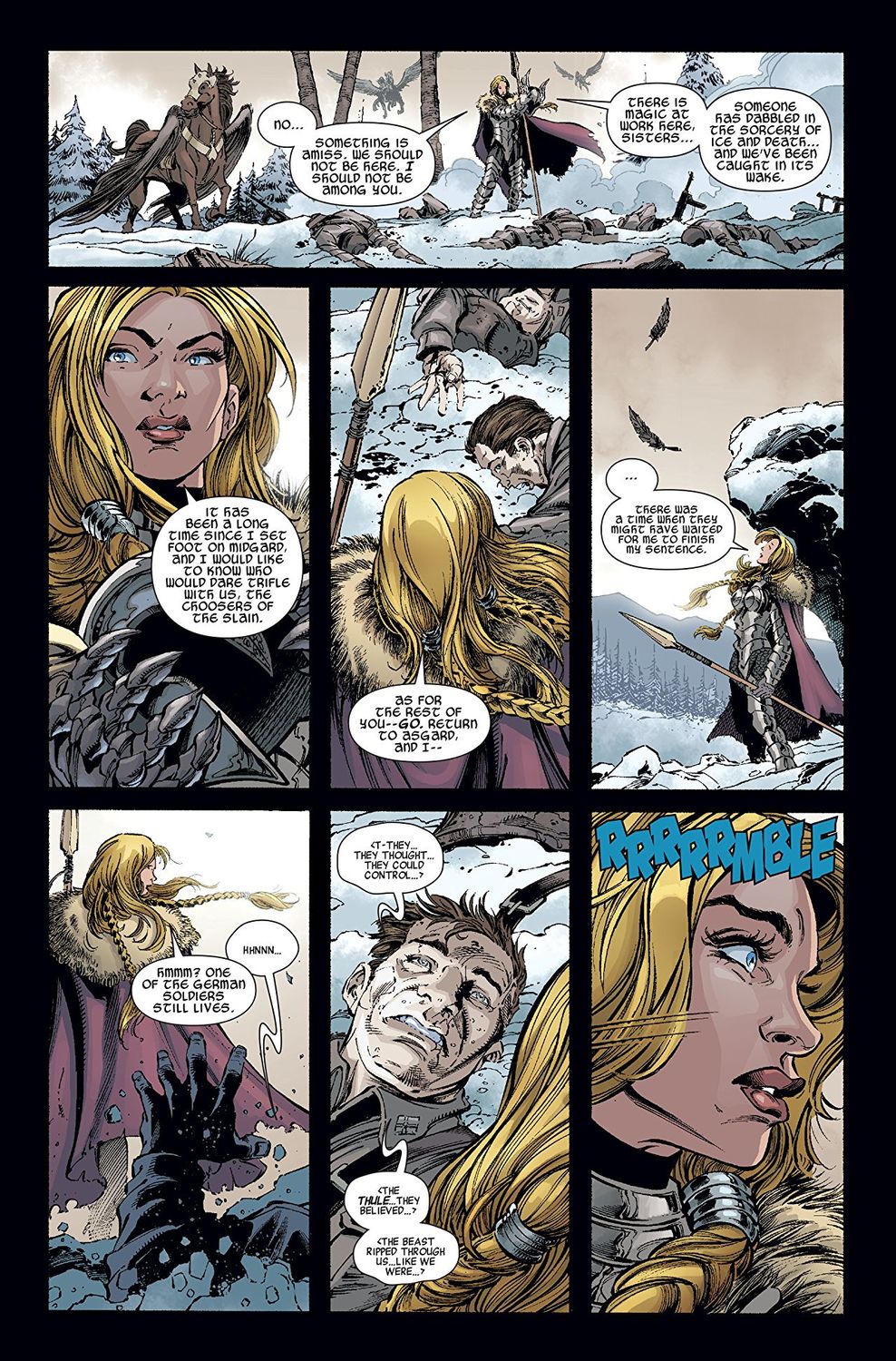