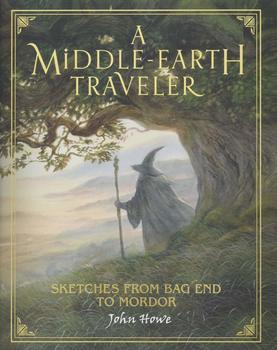 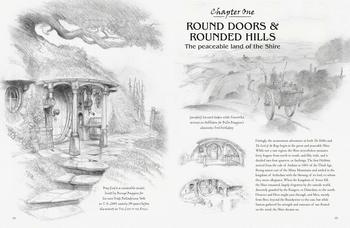 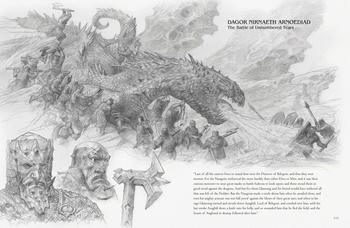 A Middle-earth Traveler: Sketches from Bag End to Mordor HC

Pages: 176
A Middle-earth Traveler is an illustrated guide to JRR Tolkien's most famous creation, with lavish art showing the many locations and characters the author described in his classic novels, along with notes on their importance to the world.
A Middle-earth Traveler presents a walking tour of JRR Tolkien's Middle-earth, visiting not only places central to his stories, but also those just over the hill or beyond the horizon. Events from Tolkien's books are explored-battles of the different ages that are almost legend by the time of The Lord of the Rings; lost kingdoms and ancient myths, as well as those places only hinted at: kingdoms of the far North and lands beyond the seas.
Sketches that have an 'on-the-spot' feel to them are interwoven with the artist's observations gleaned from Tolkien's books and recollections of his time spent in Middle-earth while working alongside Peter Jackson on the Lord of the Rings and Hobbit film trilogies. Combining concept work produced for films, existing Middle-earth art, and many new paintings and sketches exclusive to this book, A Middle-earth Traveler will take the reader on a unique and unforgettable journey across Tolkien's magical landscape.

A Middle-earth Traveler: Sketches from Bag End to Mordor HC 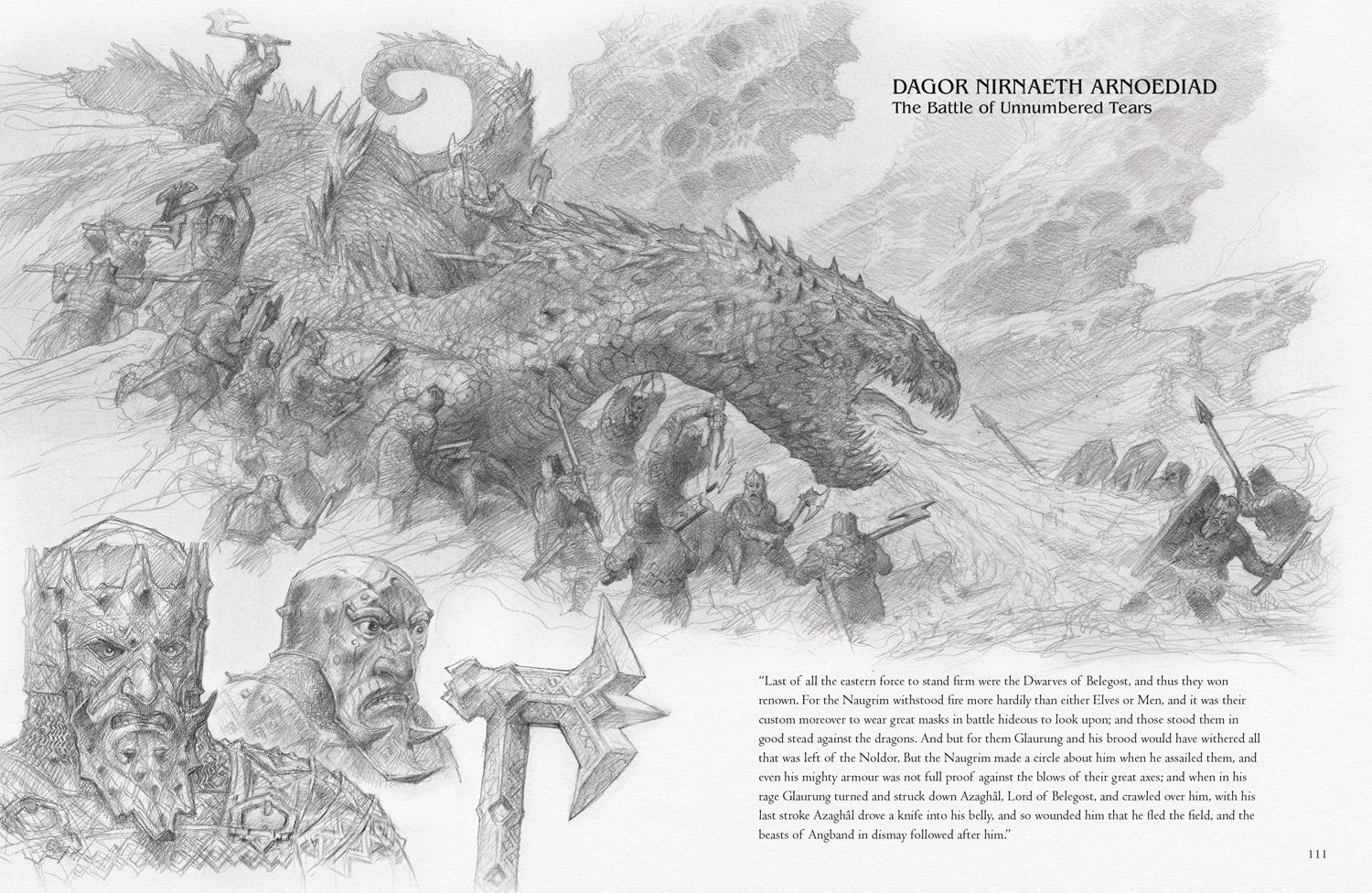