Pages: 192
1st printing. Collects Batman: Damned (2018 DC) #1-3.
Written by Brian Azzarello. Art and cover by Lee Bermejo.
The first new series from DC Black Label is collected in a spectacular new hardcover!
The Joker is dead.
There is no doubt about that. But whether Batman finally snapped his scrawny neck or some other sinister force in Gotham City did the deed is still a mystery. Problem is, Batman can't remember... and the more he digs into this labyrinthian case, the more his mind starts to doubt everything he's uncovering. So who better to set him straight than... John Constantine? Problem with that is as much as John loves a good mystery, he loves messing with people's heads even more. So with John's "help," the pair will delve into the sordid underbelly of Gotham as they race toward the mind-blowing truth of who murdered The Joker.
BATMAN: DAMNED is a supernatural horror story told by two of comics' greatest modern creators-a visceral thrill-ride that proudly puts the "black" in BLACK LABEL.
This new collection includes a sketch gallery and other bonus features. 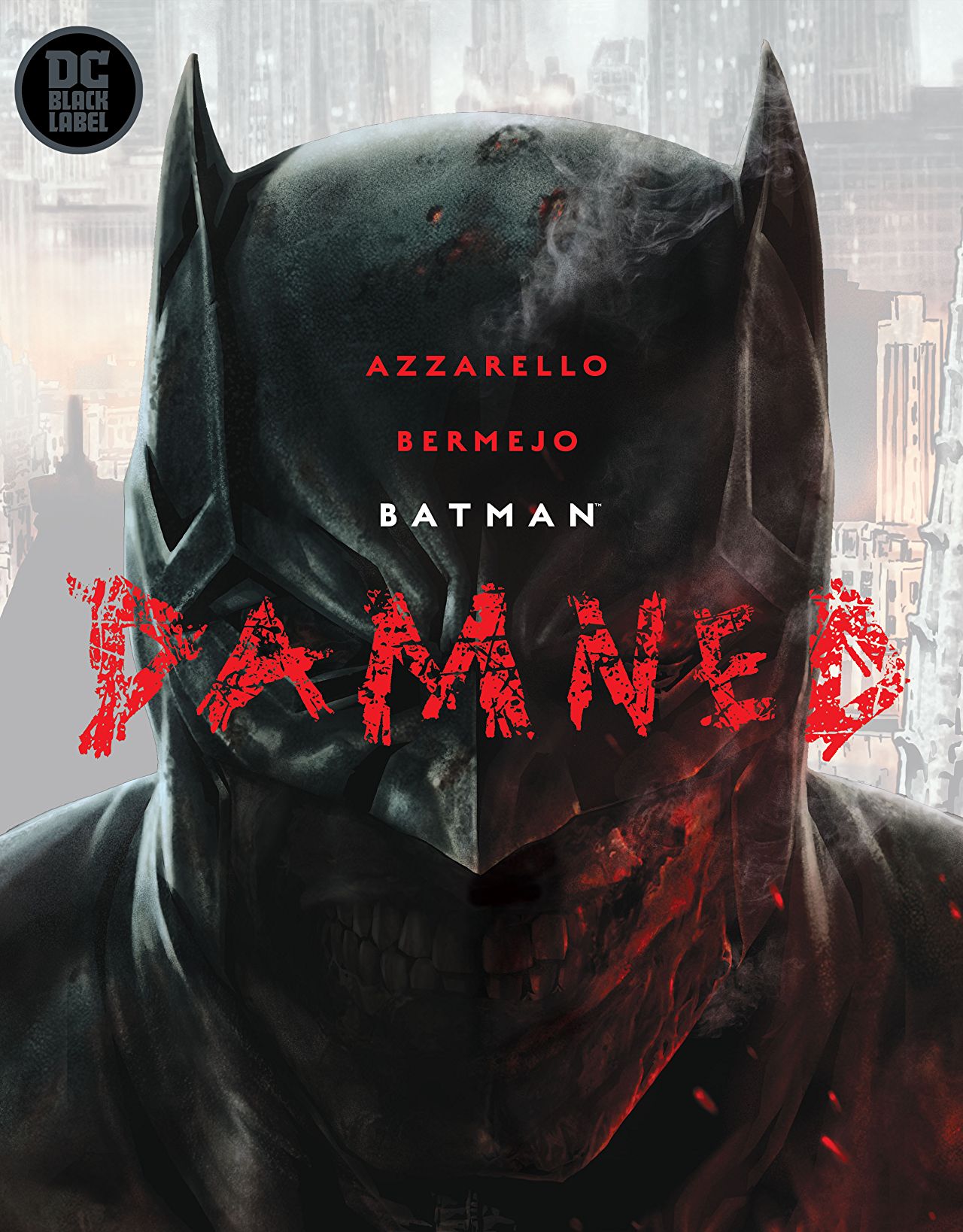 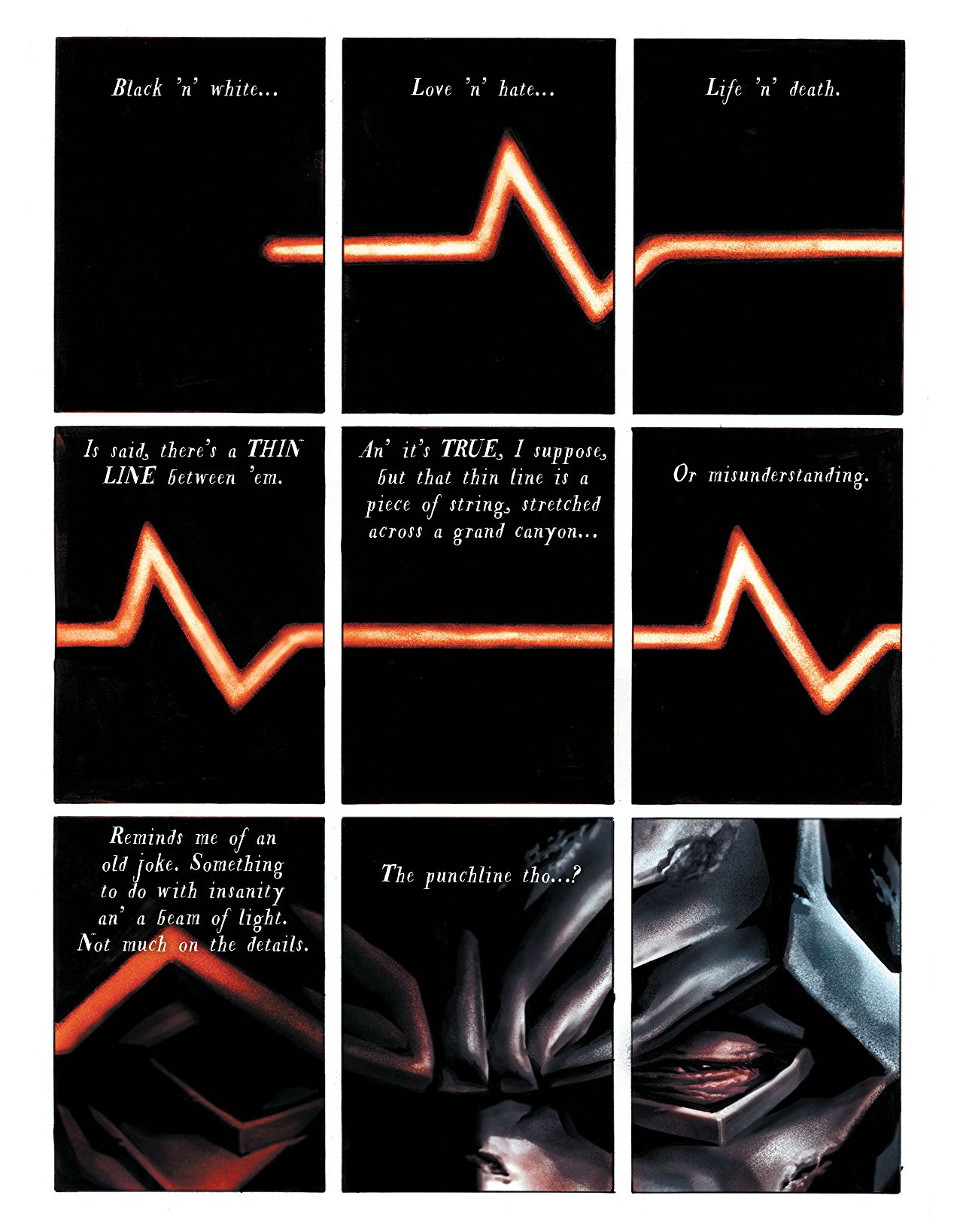 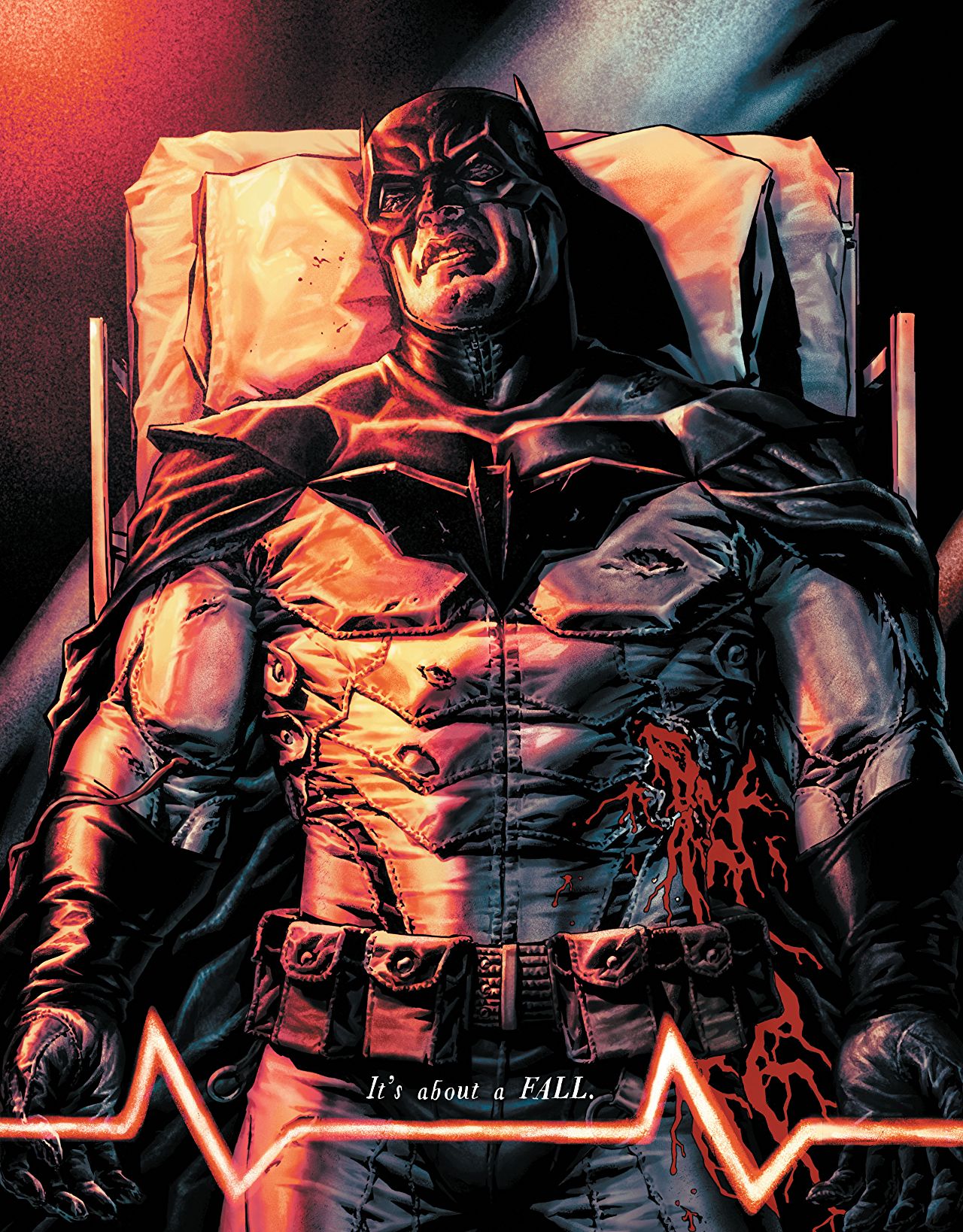 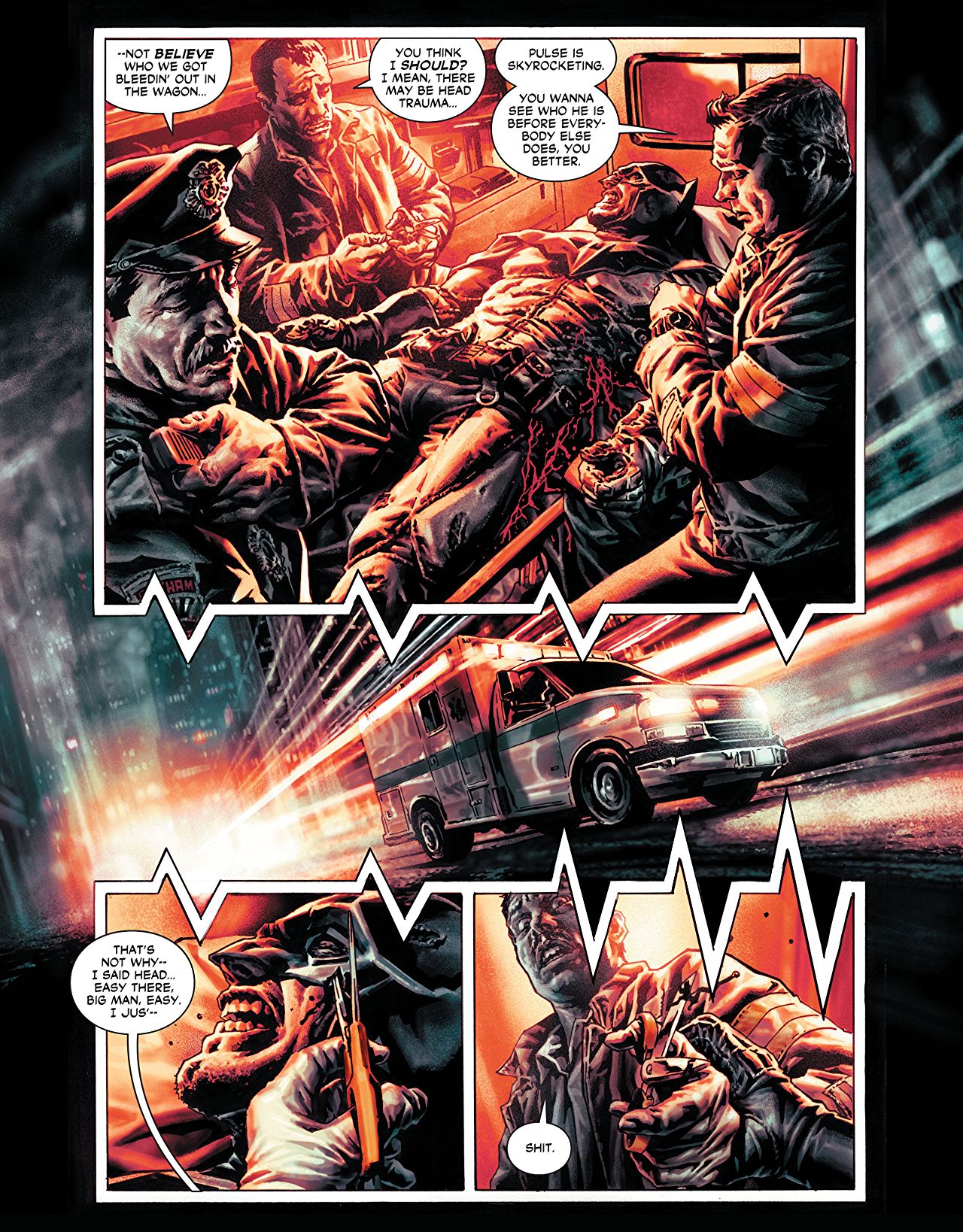