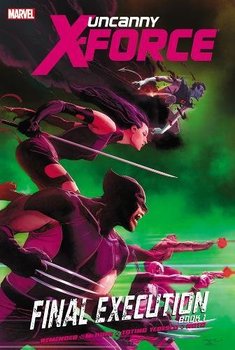 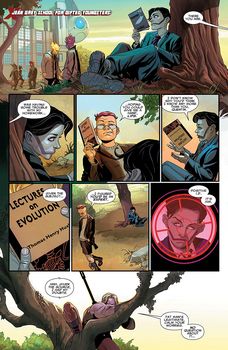 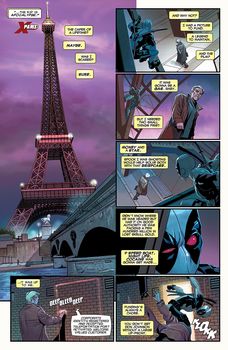 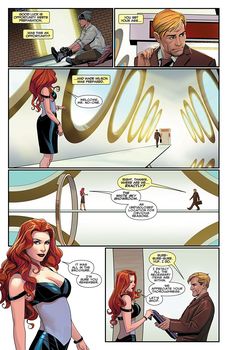 Pages: 112
Collects Uncanny X-Force (2010 Marvel) # 25-29.
Written by Rick Remender. Art by Mike McKone. Cover by Jerome Opena.
The Omegas vs. Uncanny X-Force - the battle begins! Who is this new team, and what is their grudge with X-Force? Meanwhile, Psylocke visits an old friend at the Jean Grey School for Higher Learning, but what she finds may shock her to the core! Then, what's left of X-Force goes up against the new Brotherhood of Evil Mutants! Plus: X-Force land themselves somewhere you've never seen them, and a new member joins the team as Fantomex's deceptions come back to haunt them! 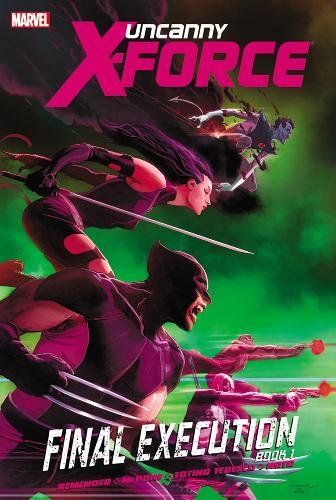 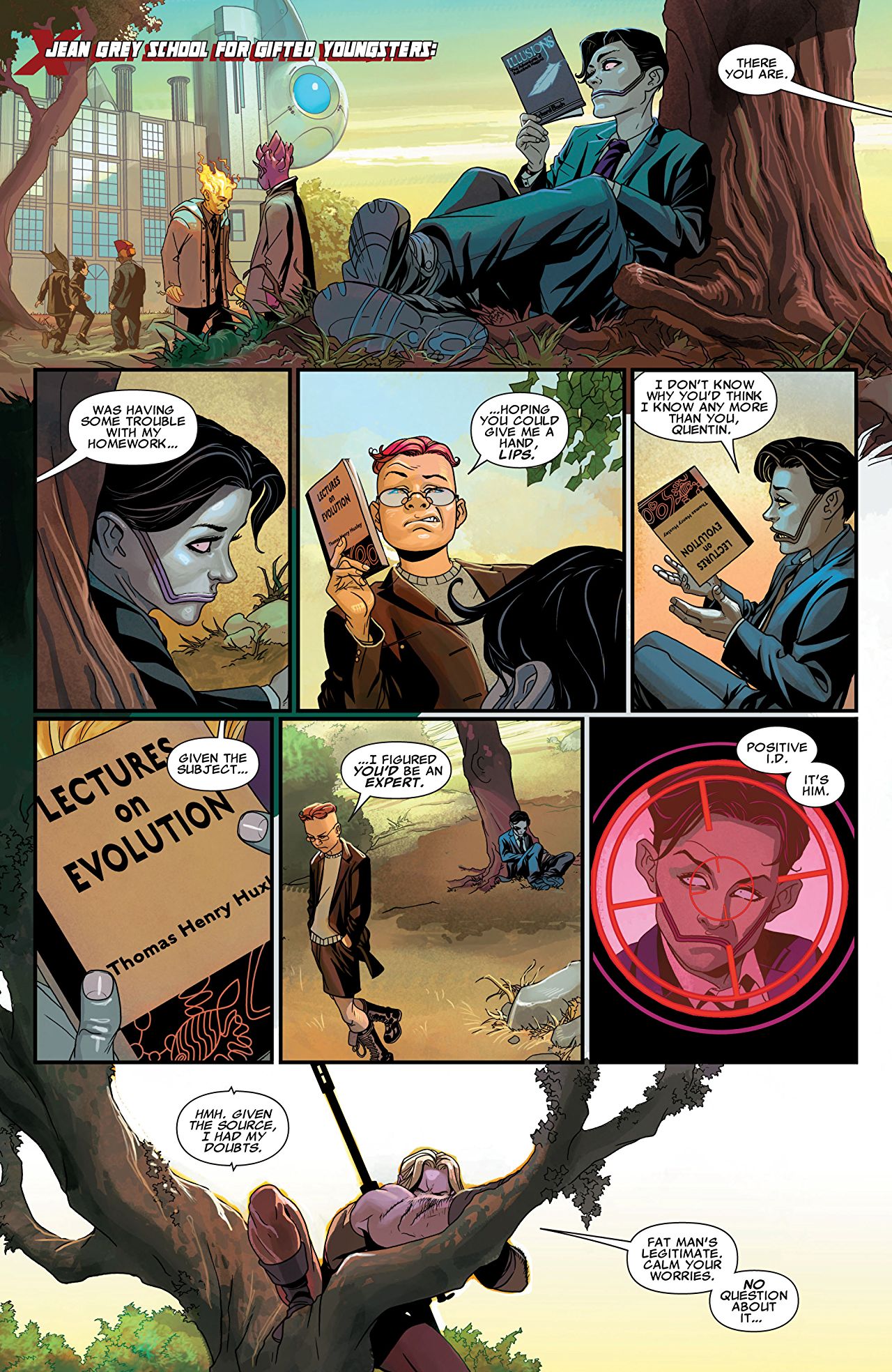 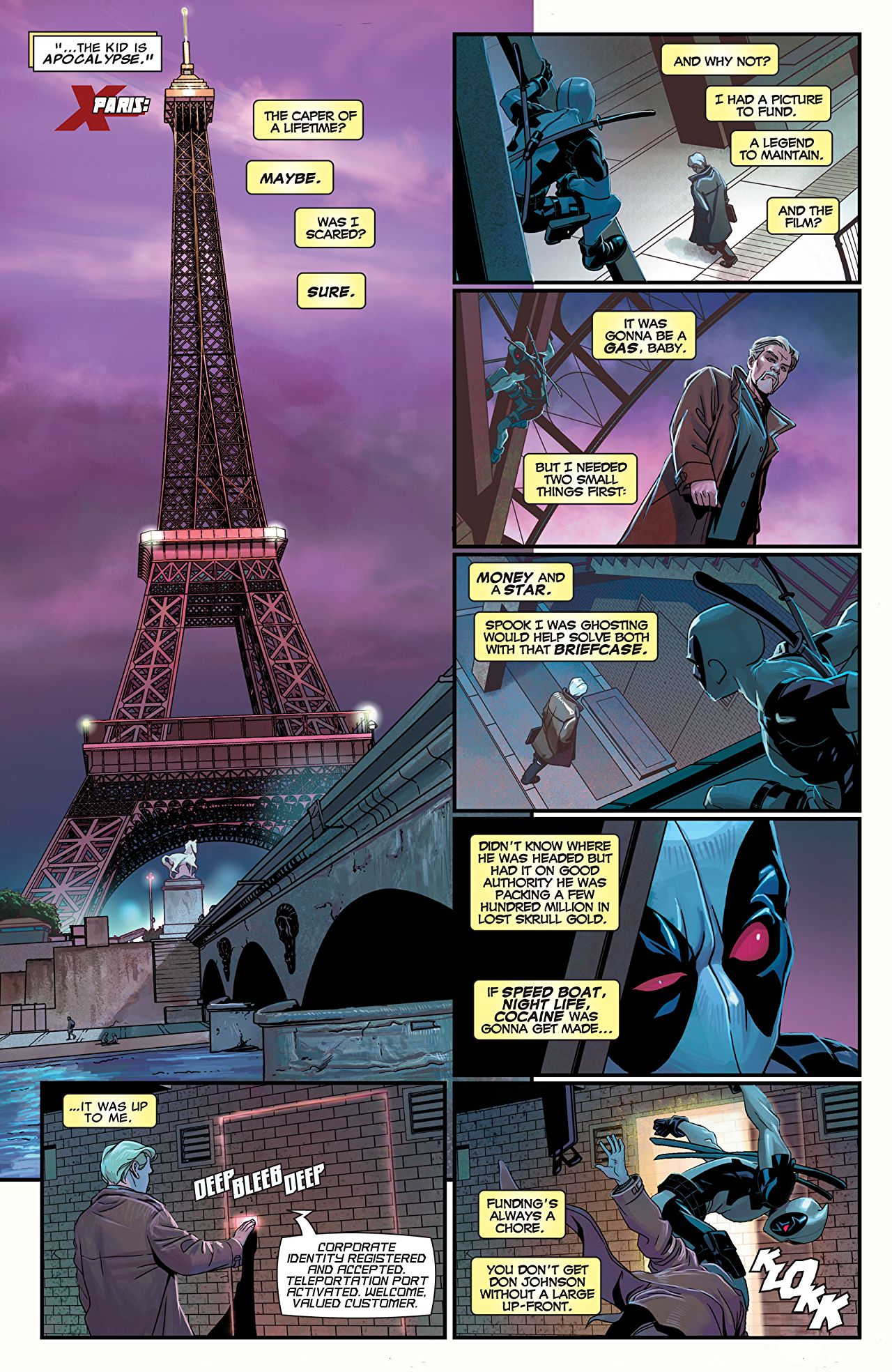 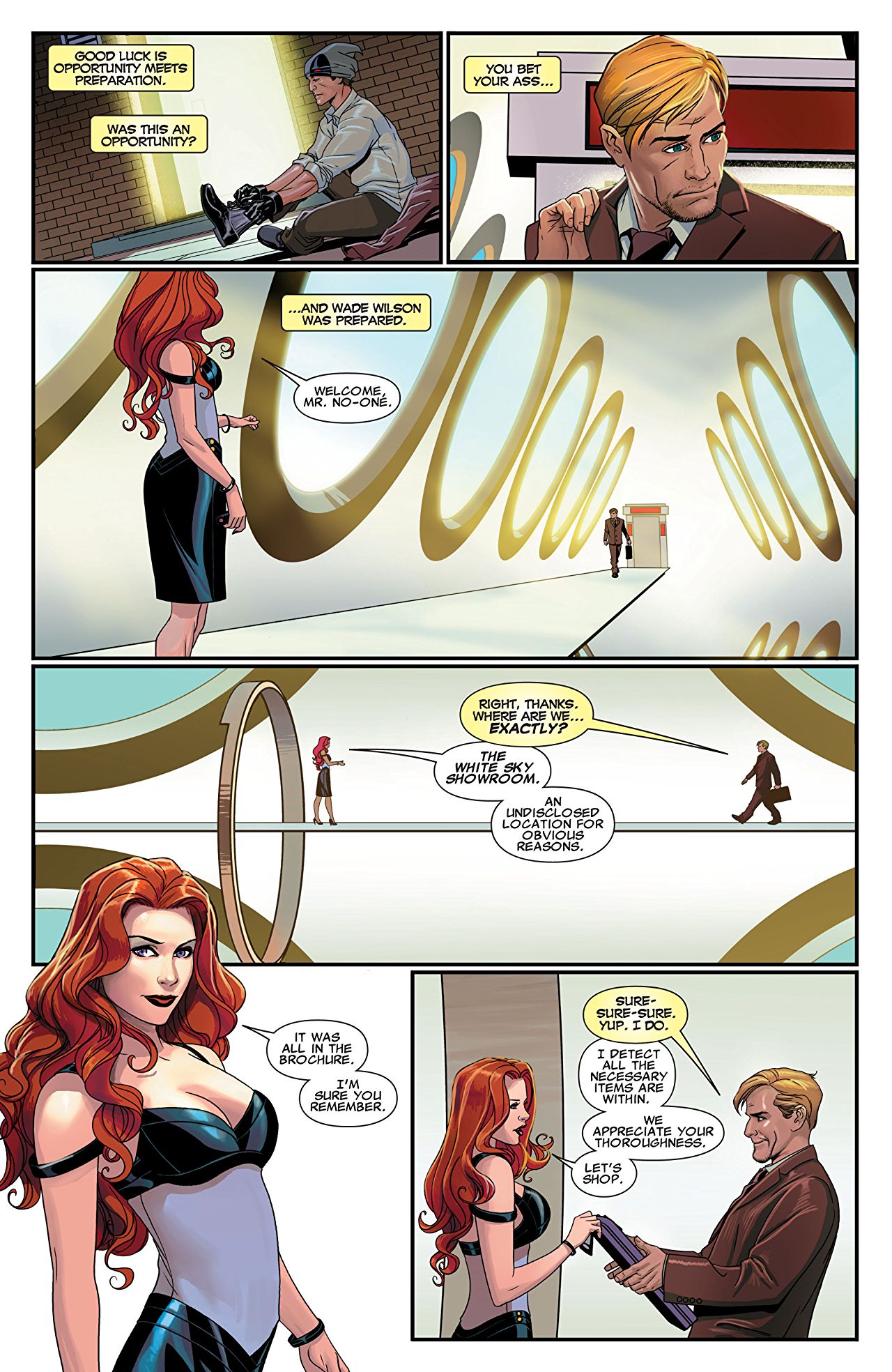