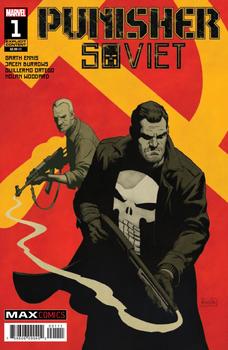 Pages: 28
Written by Garth Ennis. Art by Jacen Burrows. Cover by Paolo Rivera. Garth Ennis (Co-Creator of The Boys & Preacher) is back at Marvel and writing the Punisher again, this time with art phenom Jacen Burrows (MOON KNIGHT, 303, Crossed) at his side. A dozen Russian mobsters lie dead at the Punisher's feet and he was not the one who pulled the trigger. If you know Frank Castle, you know this does not necessarily set his mind at ease. Who is in New York City decimating the Russian mob and can it be long before they come into conflict with Frank? 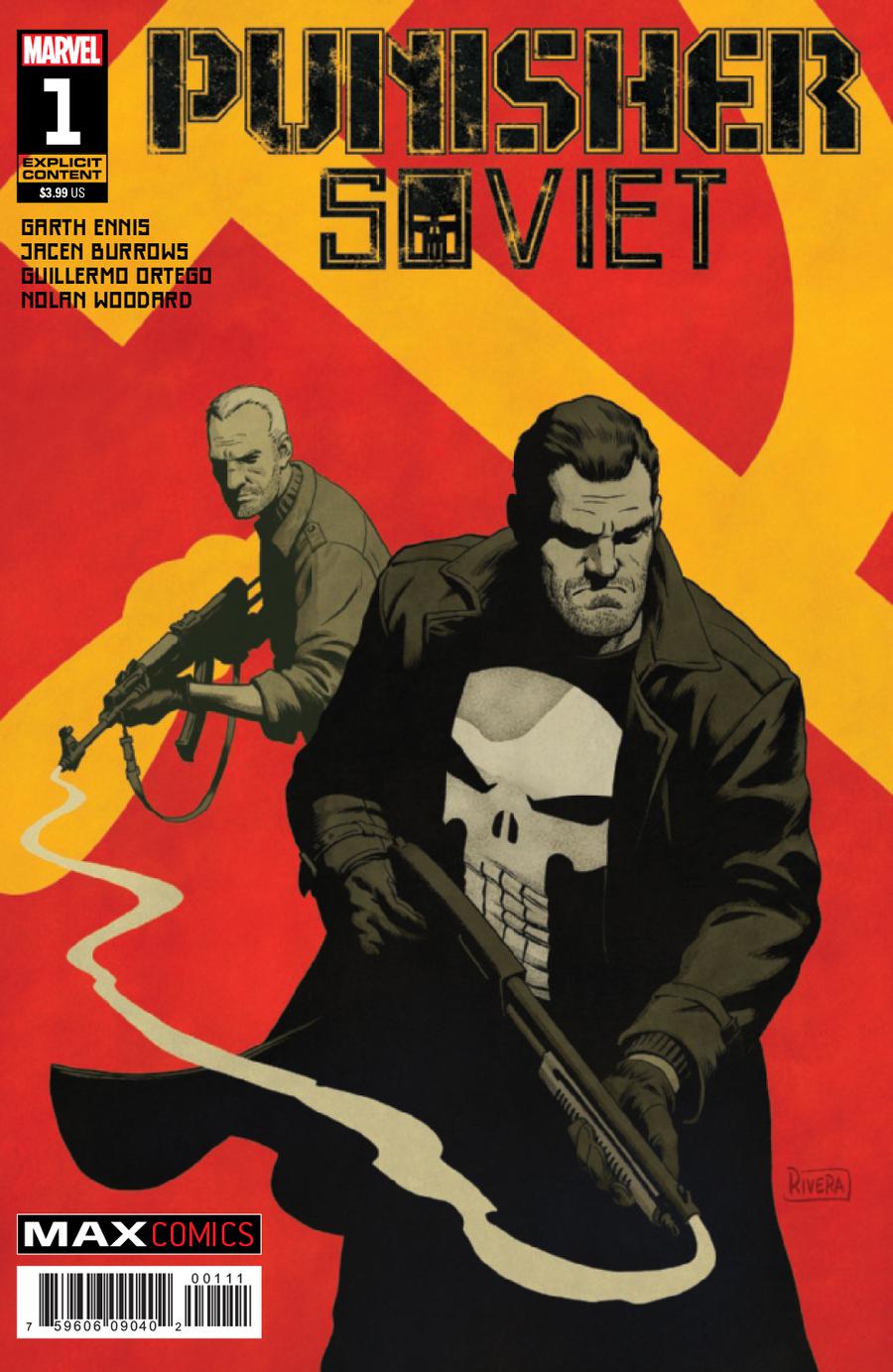