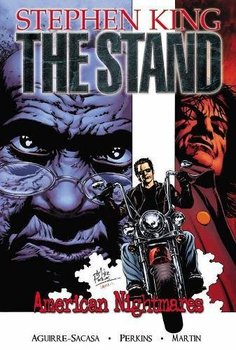 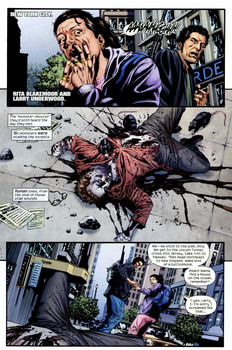 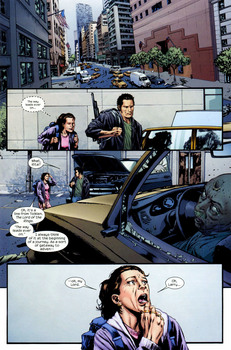 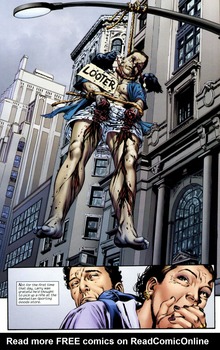 Pages: 144
Collects The Stand: American Nightmares (2009 Marvel) # 1-5. Based on the story by Stephen King. Adapted by ROBERTO AGUIRRE-SACASA. Art and cover by MIKE PERKINS. The deadly super flu Captain Trips has devastated the country and now the few survivors must pick up the pieces and go on. Larry Underwood seeks escape from New York City. Lloyd contemplates an extremely unsavory dinner option in jail, and Stu Redman makes a desperate bid for freedom from his interrogators. Most ominous of all, the stange being called Randall Flagg continues his dread journey across the devastated landscape of America. You must not miss it! 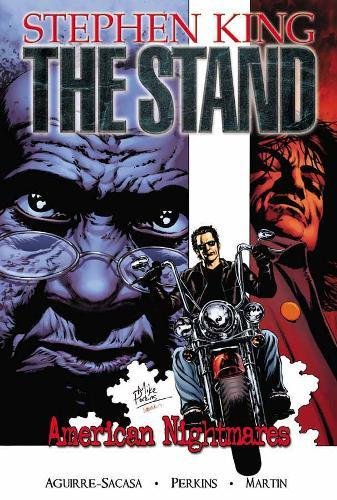 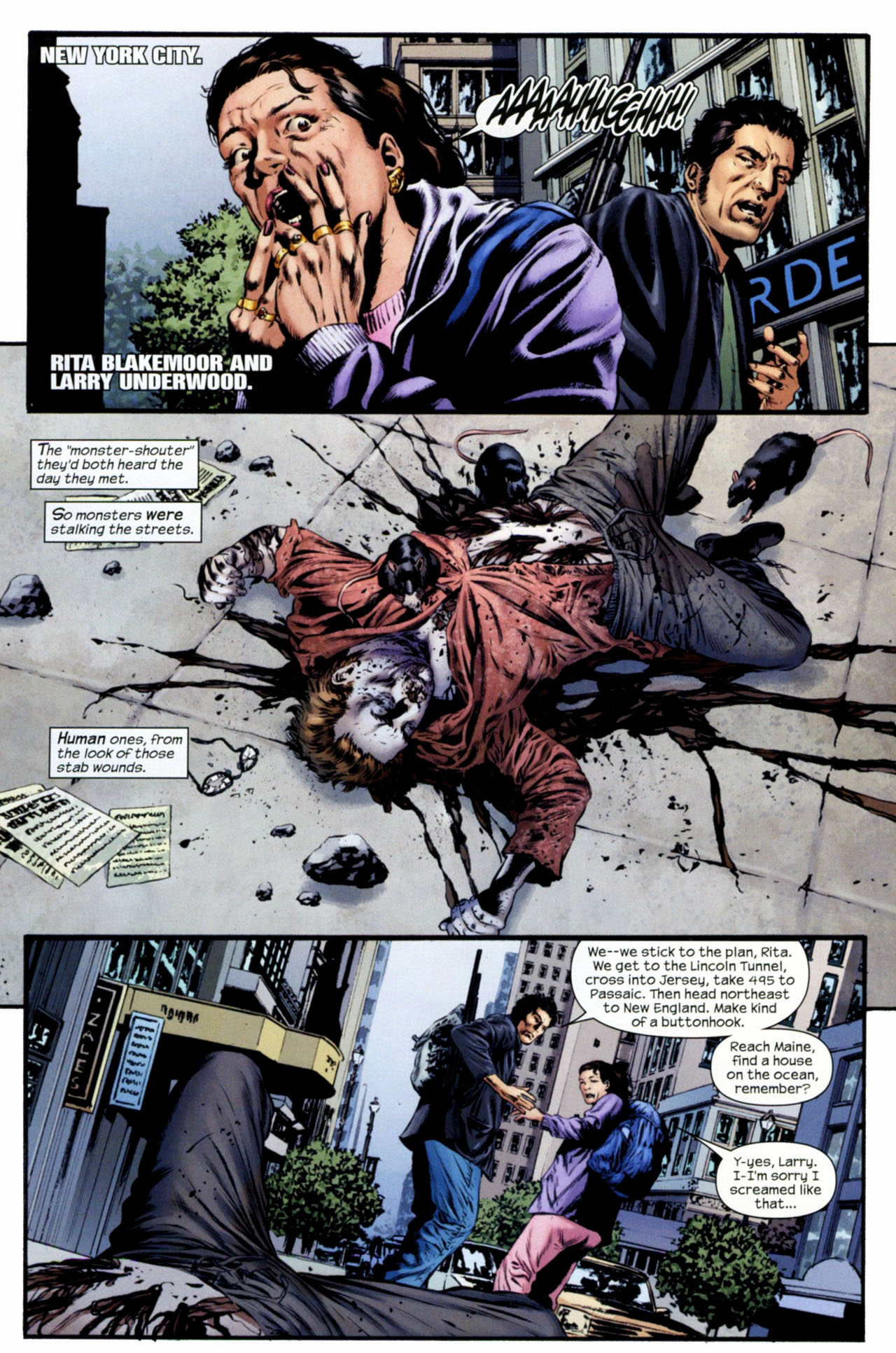 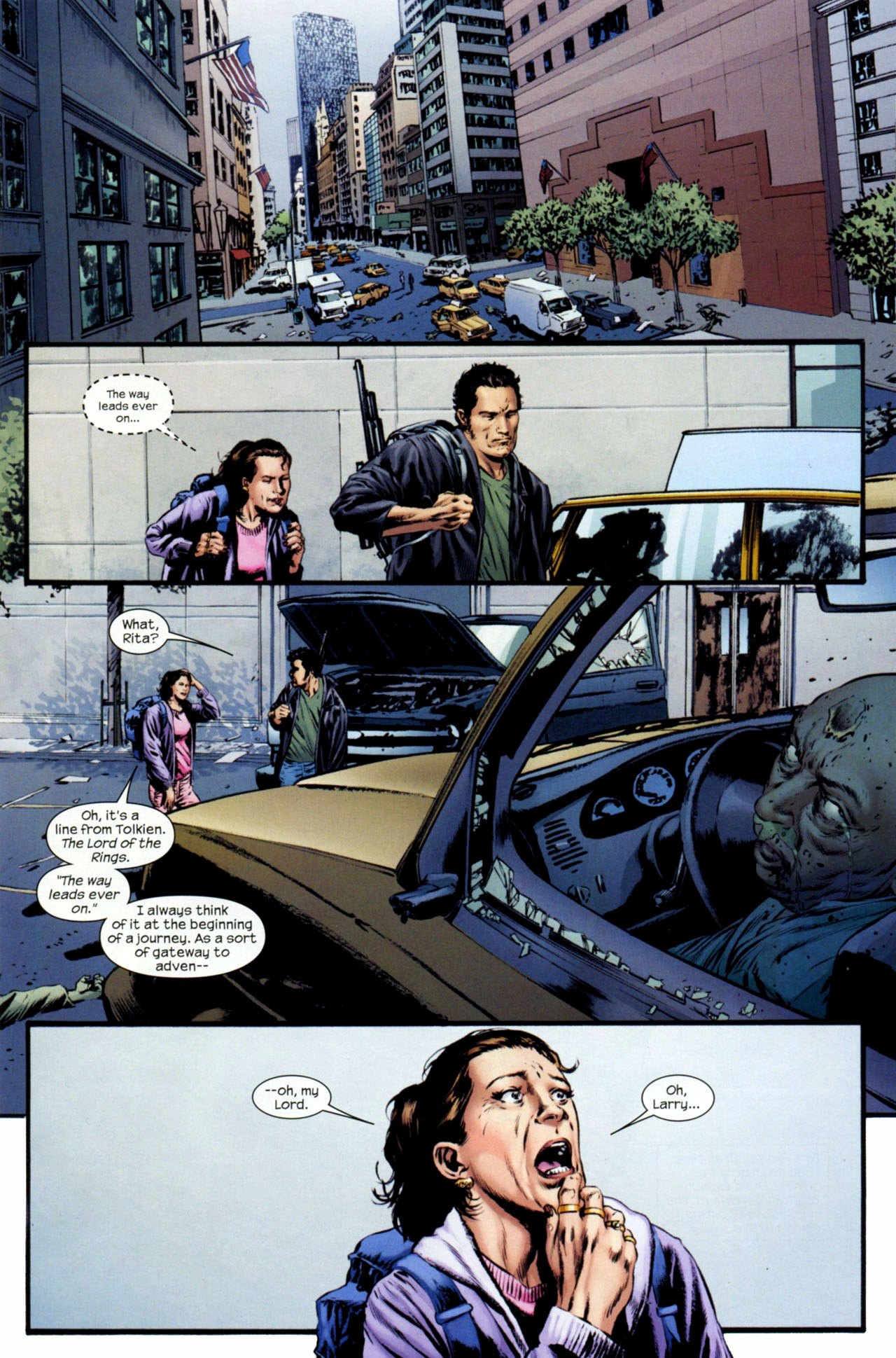 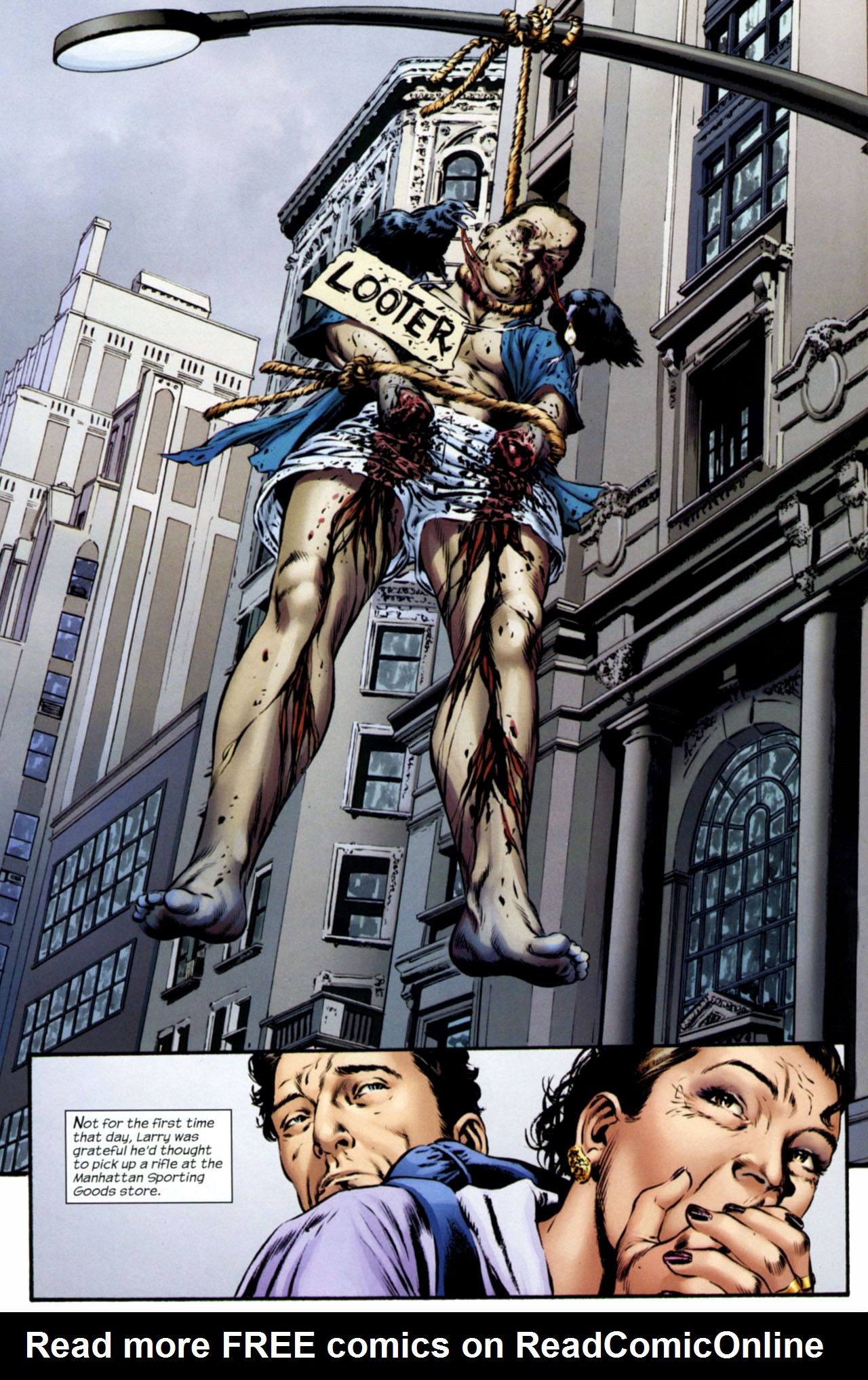