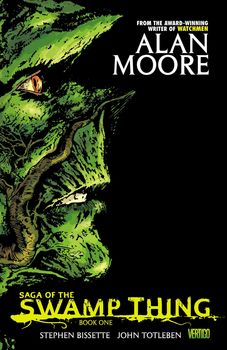 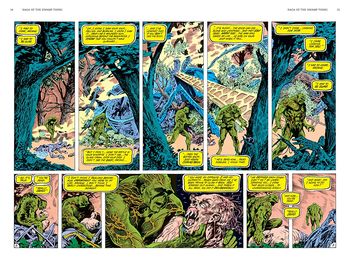 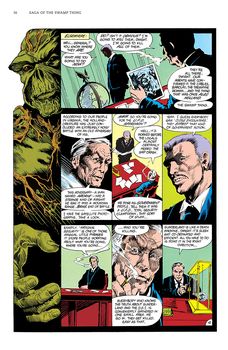 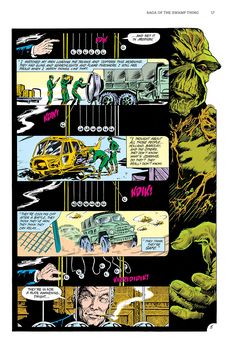 Saga of the Swamp Thing. Book One TPB

Pages: 208
Collects Saga of the Swamp Thing (1982-1996 2nd Series) # 20-27. Written by Alan Moore. Art by Stephen Bissette, Dan Day and John Totleben. Cover by Stephen Bissett and John Totleben. Writer Alan Moore's seminal horror series is now published in hardcover for the very first time - including the never-before-reprinted SAGA OF THE SWAMP THING # 20, in which Moore wraps up the previous storyline and sets the stage for the groundbreaking tales that were to come. This first volume features the stories that put Moore on the comics map in the 1980s thanks to his unique narrative style and deconstructive storytelling. Created by a freak accident, Swamp Thing believed he was once scientist Alec Holland - but when he discoveres his true nature, it shatters his universe and sends him on a path of discovery and adventure. Featuring the art of Stephen Bissette and John Totleben, this groundbreaking work features mind-blowing, genre-defying stories starring the rich, complex character that Neil Gaiman called "The No. 1 New Classic Monster" in Entertainment Weekly.

Saga of the Swamp Thing. Book One TPB 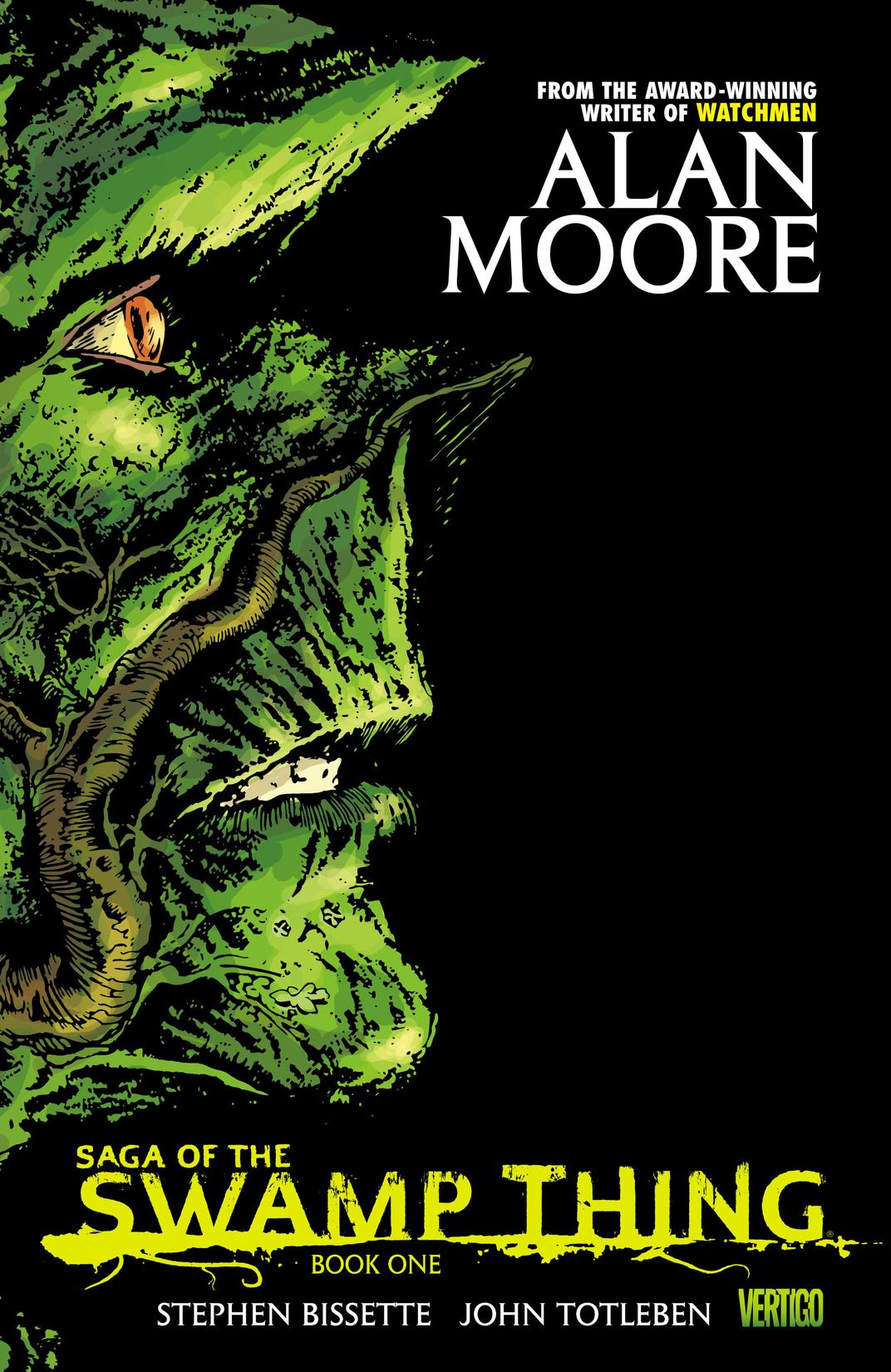 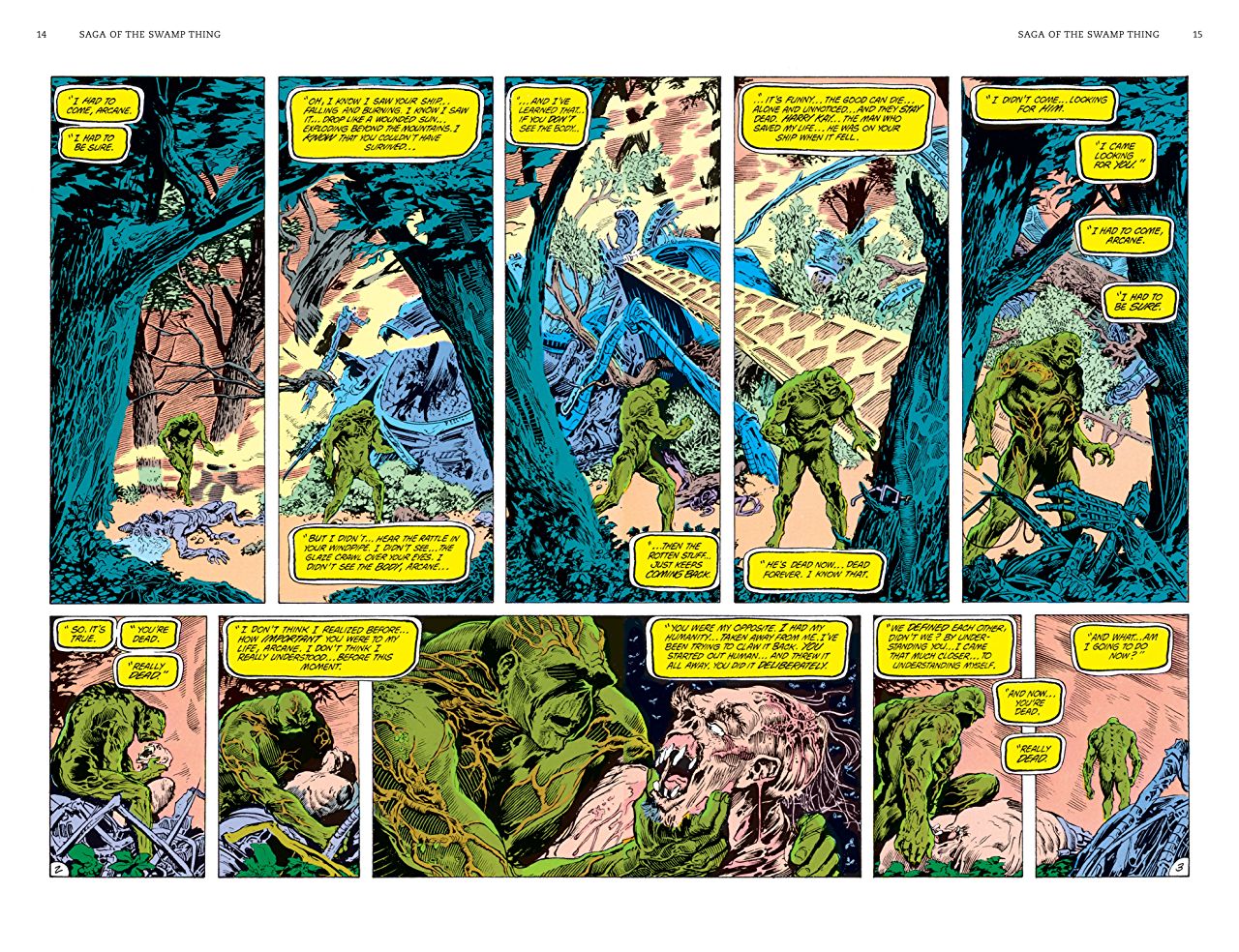 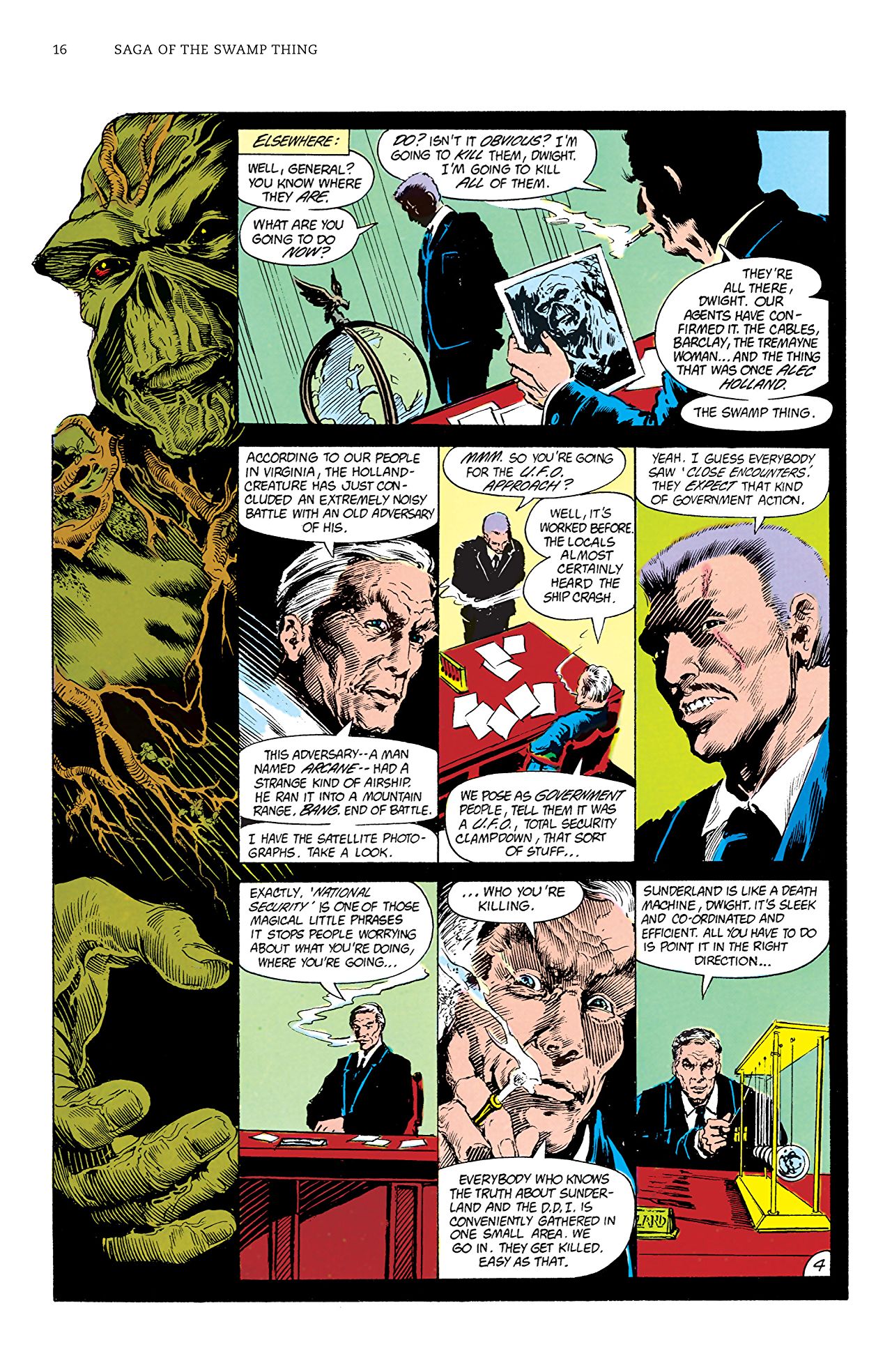 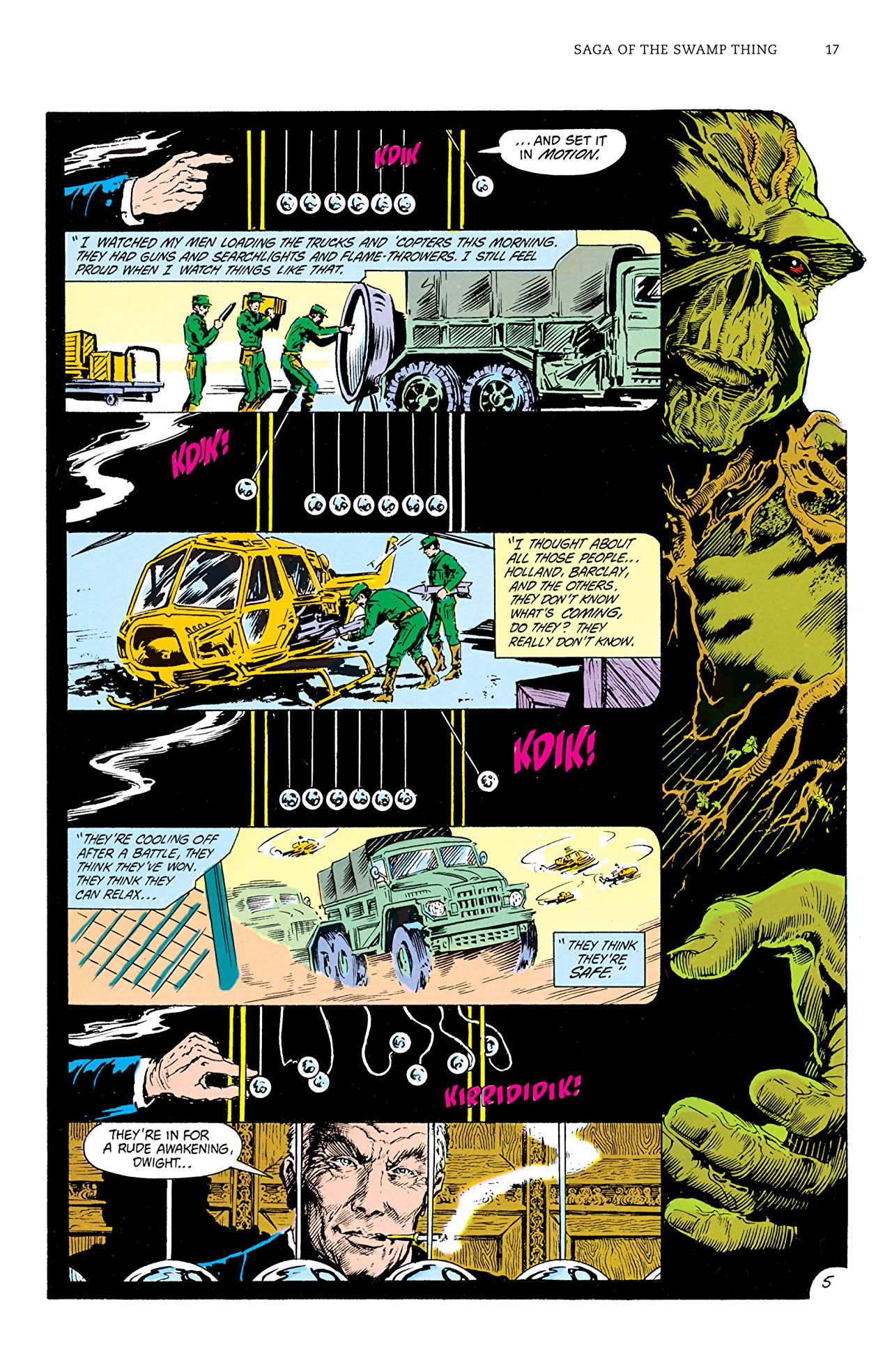