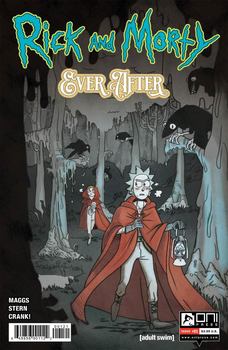 Rick and Morty. Ever After #1 Cover B Variant Emmett Helen Cover

Опис: Rick and Morty. Ever After #1 Cover B Variant Emmett Helen Cover (ENG966)

Pages: 28
Written by Sam Maggs. Art by Sarah Stern. When one of RICK'S experiments on knowledge-absorption-via-osmosis goes horribly awry (and when don't they), Rick and MORTY find themselves sucked into AVALONIA: SAD STORIES FOR BAD CHILDREN, an ancient, dusty tome full of fairy tales. And not the sanitized, Disney version - we're talking old-school, Grimm-dark fairy tales. On their arrival in this strange new universe, the two are separated: Morty, trapped in an old tower, the princess in need of saving; Rick, the scholarly old wizard in the castle's basement. With the help of SILKE, the cunning sorceress holding Morty prisoner, and MARIUS, the himbo knight tasked with his rescue, Rick and Morty must find their way back to each other - and to their own reality. But what they don't know is that their arrival in Avalonia releases the EVIL STEP-WITCH, setting off a chain of events that will destroy the world - and the tome itself - while Rick and Morty are still in it! If they don't take everything they know about fairy tales and subvert those very same expectations, they're going to breathe their very last, weird breaths.

Rick and Morty. Ever After #1 Cover B Variant Emmett Helen Cover 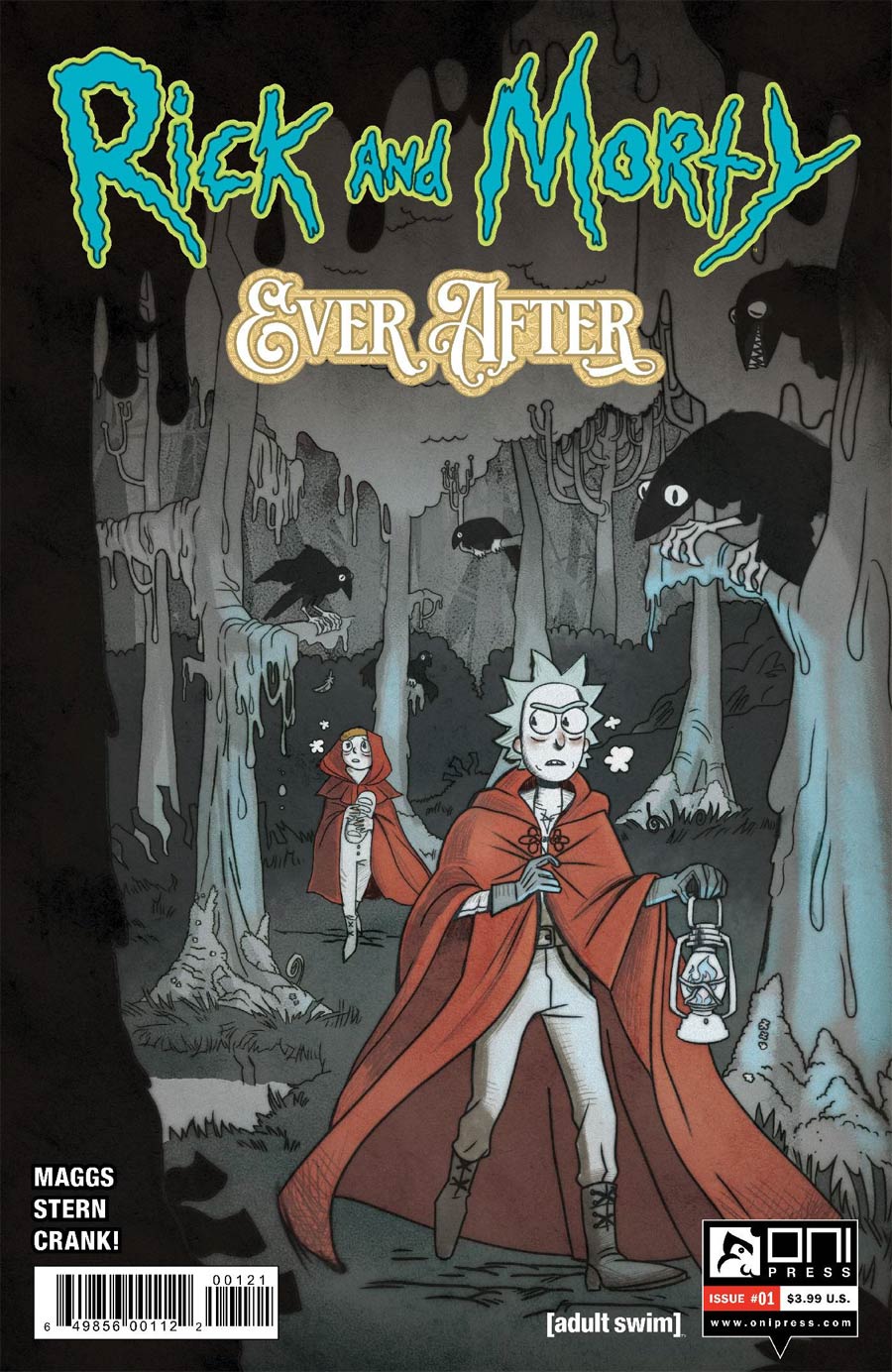