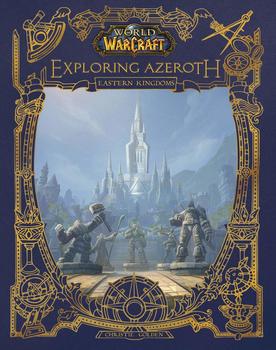 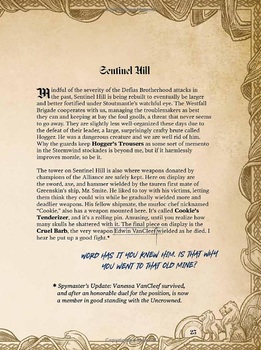 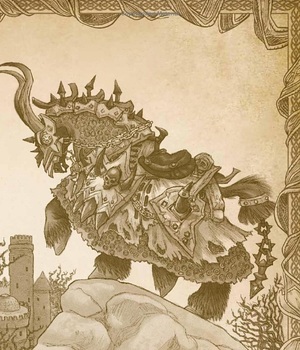 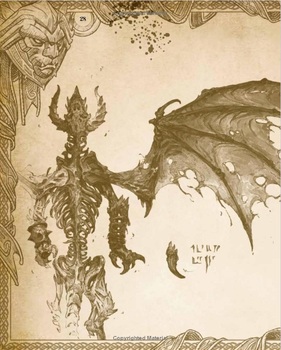 Pages: 144
For over a quarter of a century, Warcraft and World of Warcraft players have been treated to a treasure trove of artifacts, gear, weaponry, and trinkets of both awe and amusement. Now players can get an in-depth look at the items they have collected…and the fearsome powers they hold.
From the shining towers of Silvermoon to the sulfurous Blackrock Mountain to the white stone castles of Stormwind, the Eastern Kingdoms are vast and full of wonder. Every corner of the majestic isle contains countless stories, treasures, and more than a few secrets that some would prefer stay buried. Follow Spymaster Mathias Shaw and Captain Flynn Fairwind on an expedition across the Eastern Kingdoms for king and country as they chronicle its history and catalog the weapons, armor, and powers untold that are scattered across this sprawling dominion. Penned by New York Times bestselling author and Blizzard Entertainment writer Christie Golden, Exploring Azeroth: The Eastern Kingdoms is your first step on a truly remarkable journey across the beloved lands of Azeroth 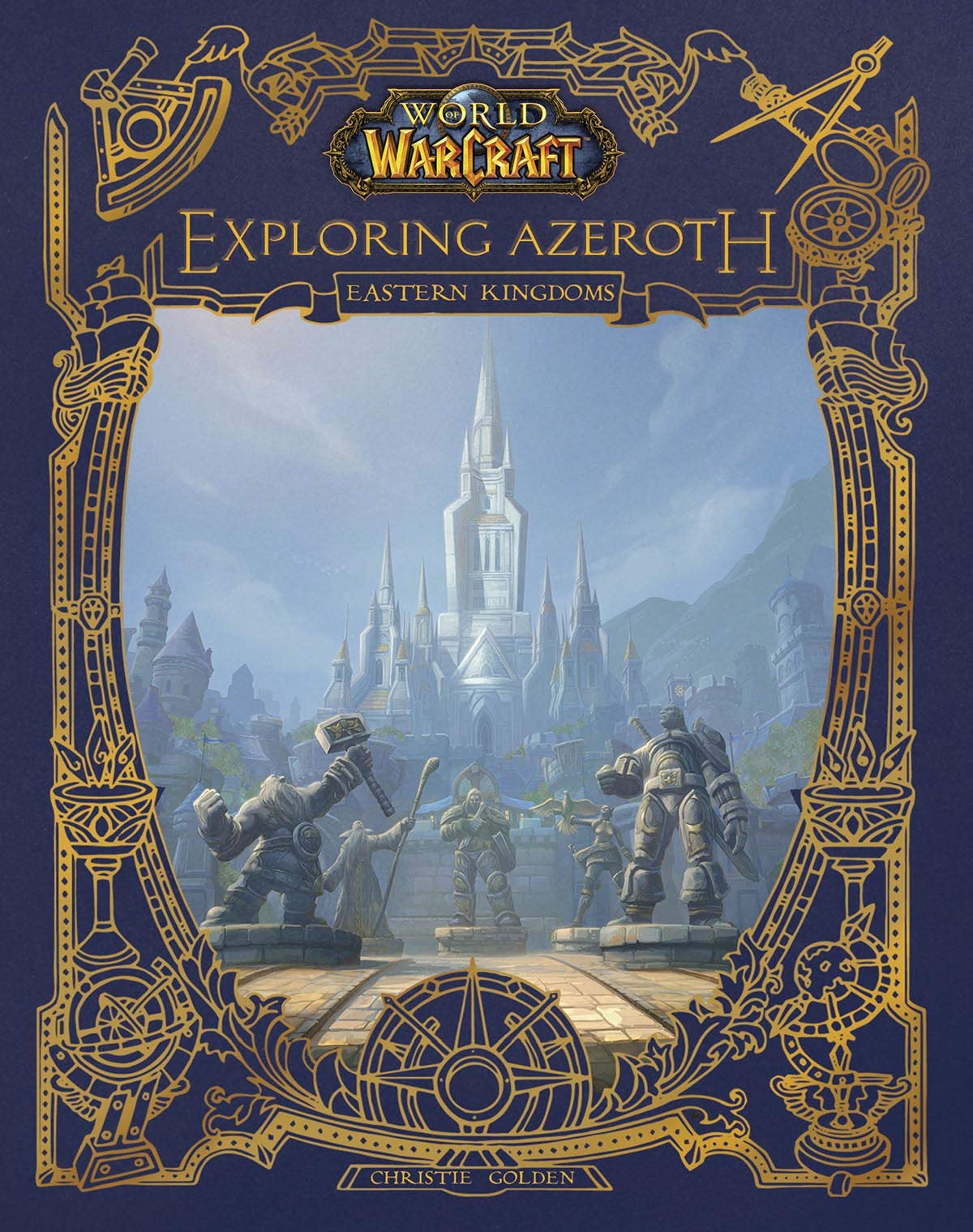 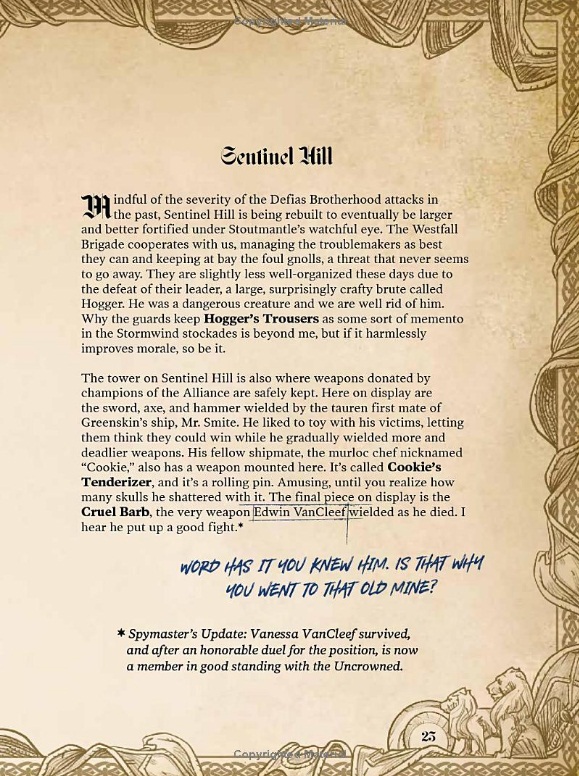 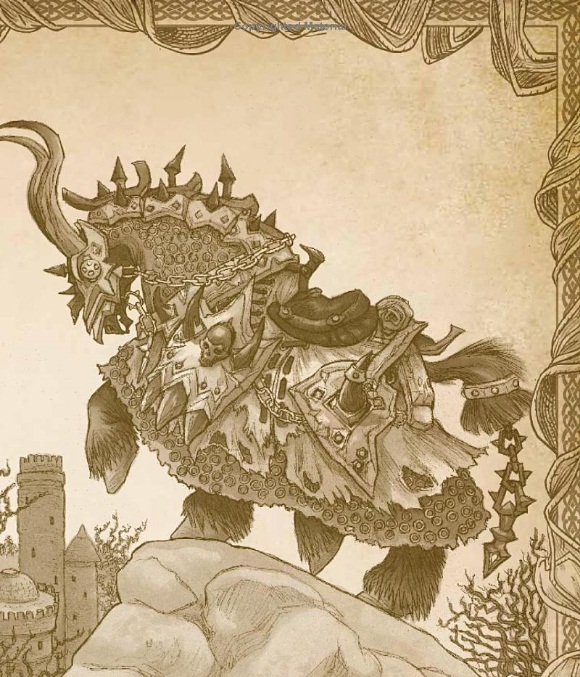 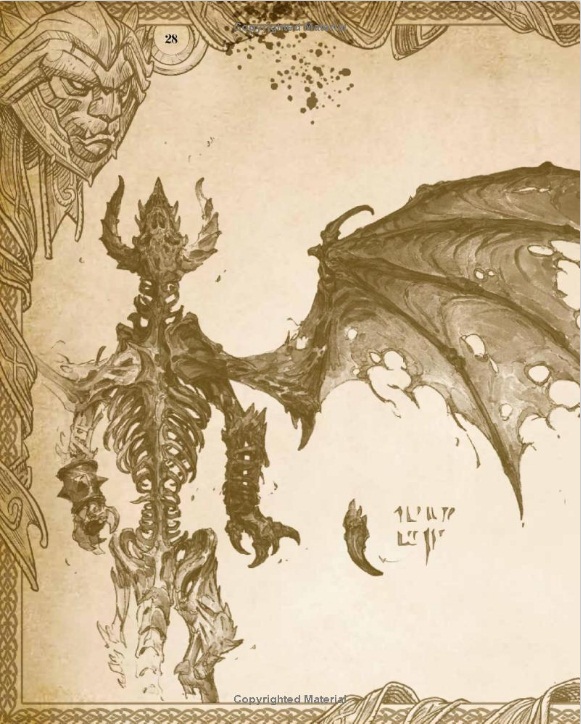