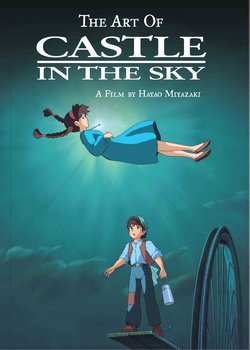 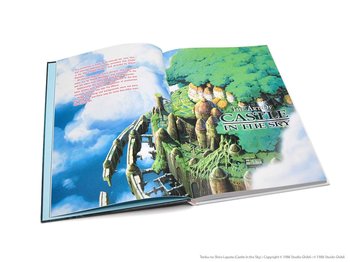 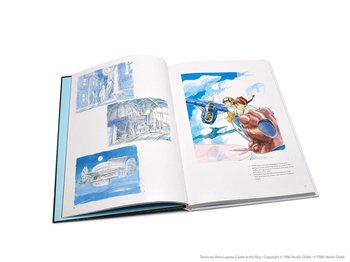 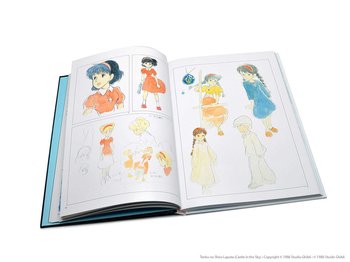 The Art of Castle in the Sky HC

Pages: 194
The definitive examination of the art and animation of Studio Ghibli’s masterpiece of fantasy and flight, Castle in the Sky!
The latest in the perennially popular line of Studio Ghibli art books, which include interviews, concept sketches and finished animation cels from classics such as Spirited Away and My Neighbor Totoro.
Hayao Miyazaki’s Castle in the Sky was the first feature film produced by the legendary Studio Ghibli. Sheeta, a girl who has the power to defy gravity, is on the run from pirates when she meets the young inventor Pazu. Together they explore the secrets of Laputa, a flying city constructed by a long-lost race of people. All of Miyazaki’s major themes—the power of flight, the bravery of young women, and a world wrecked by change—are captured with beautiful animation and joyous storytelling.

The Art of Castle in the Sky HC 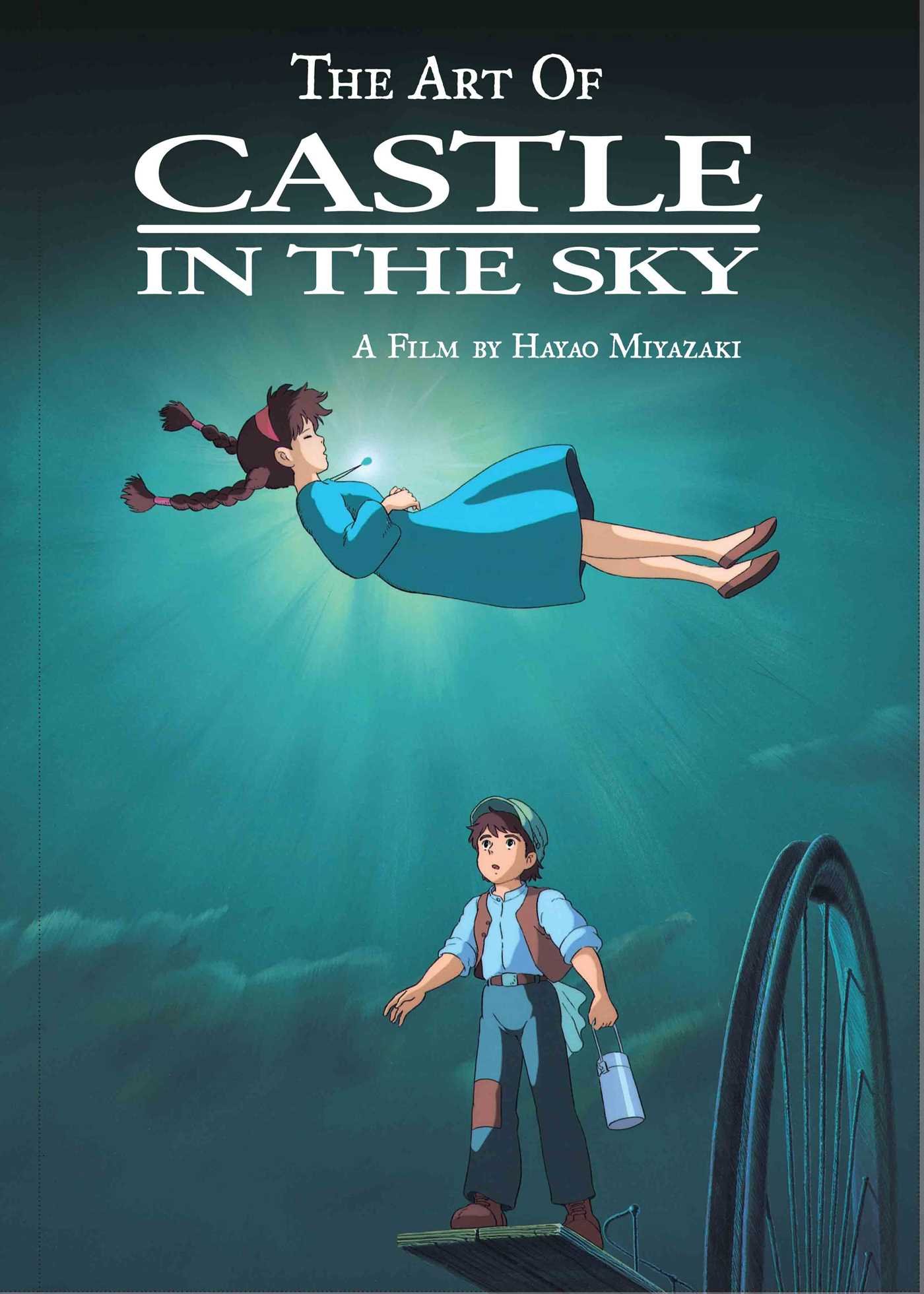 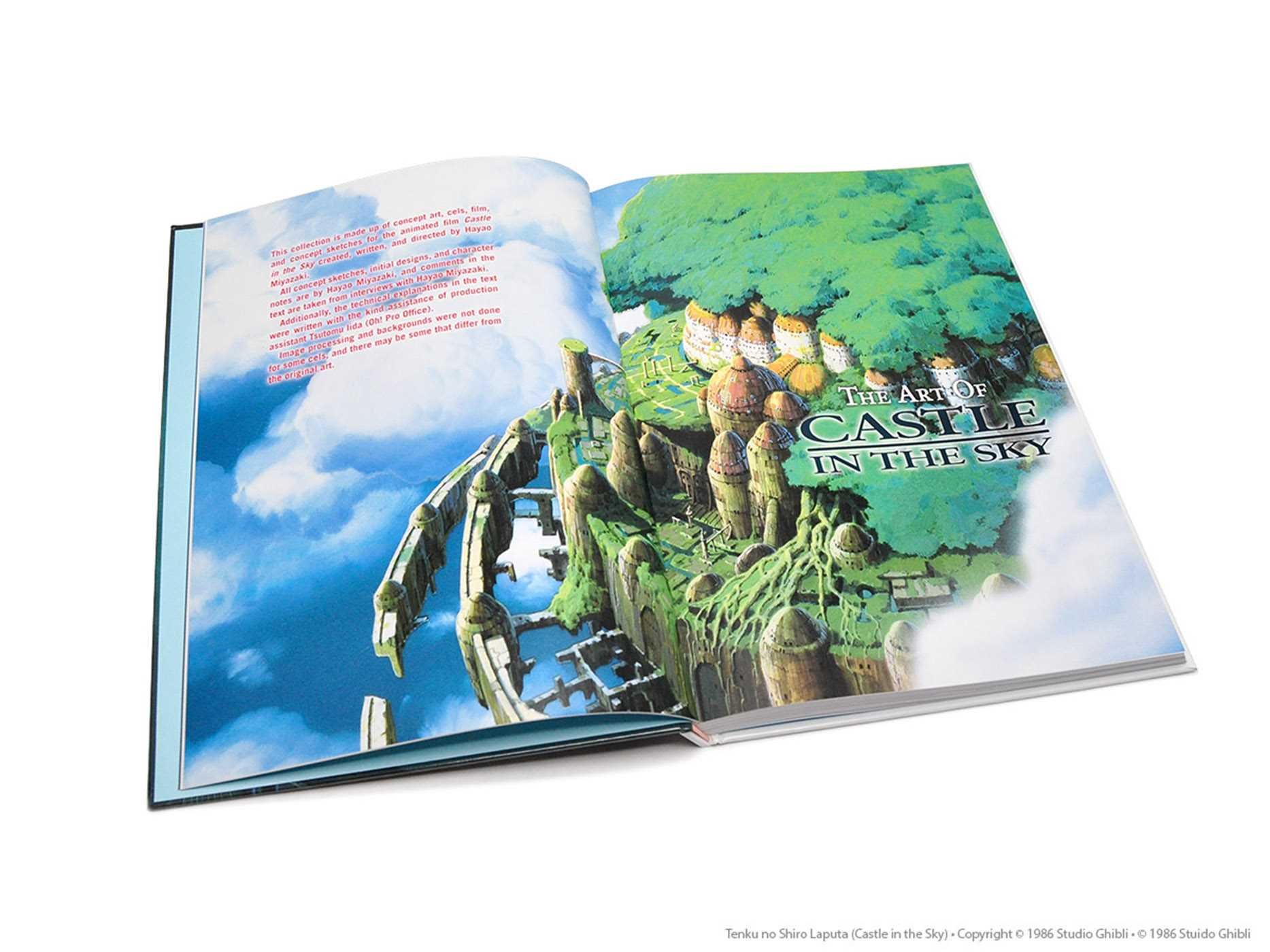 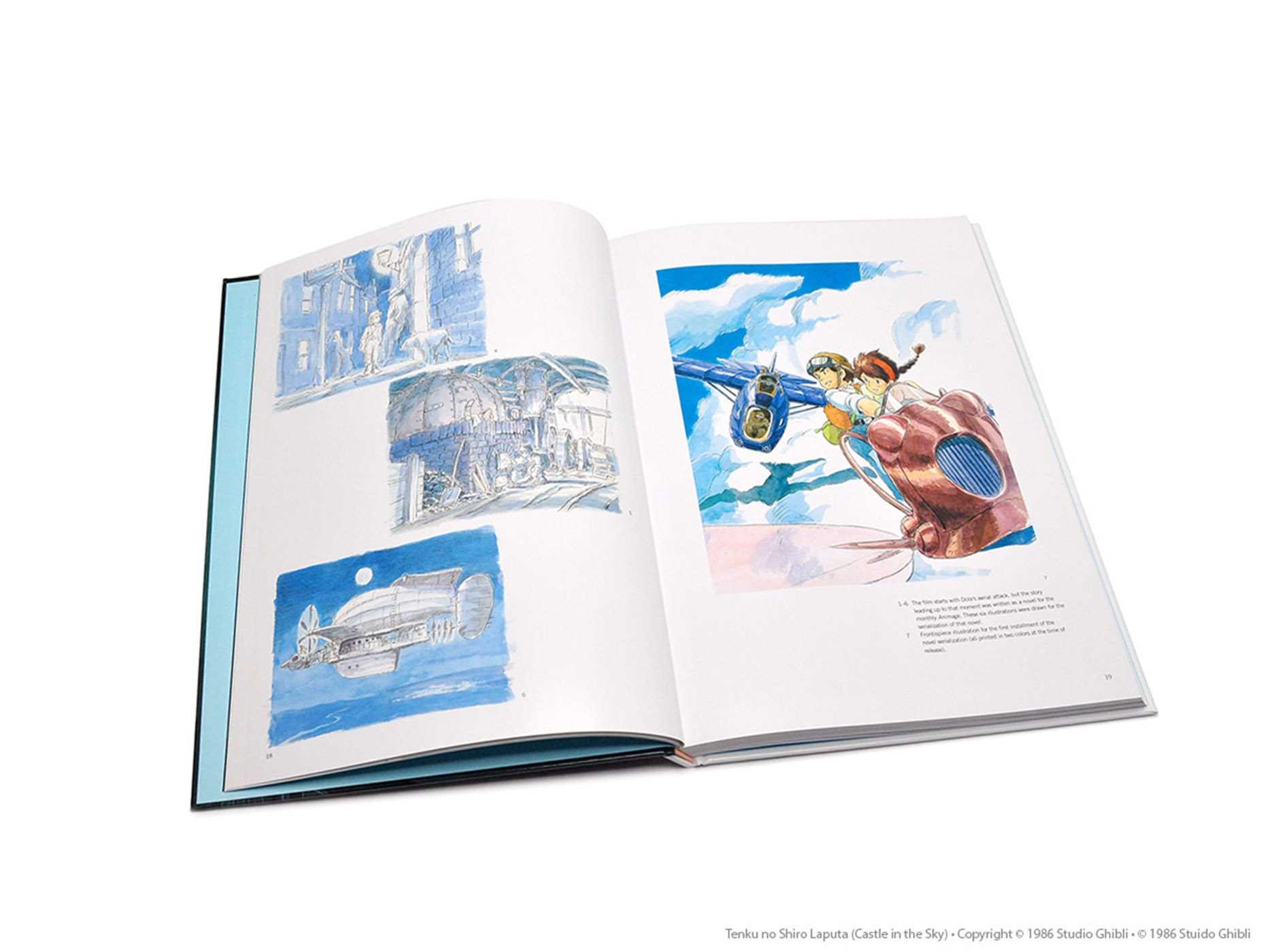 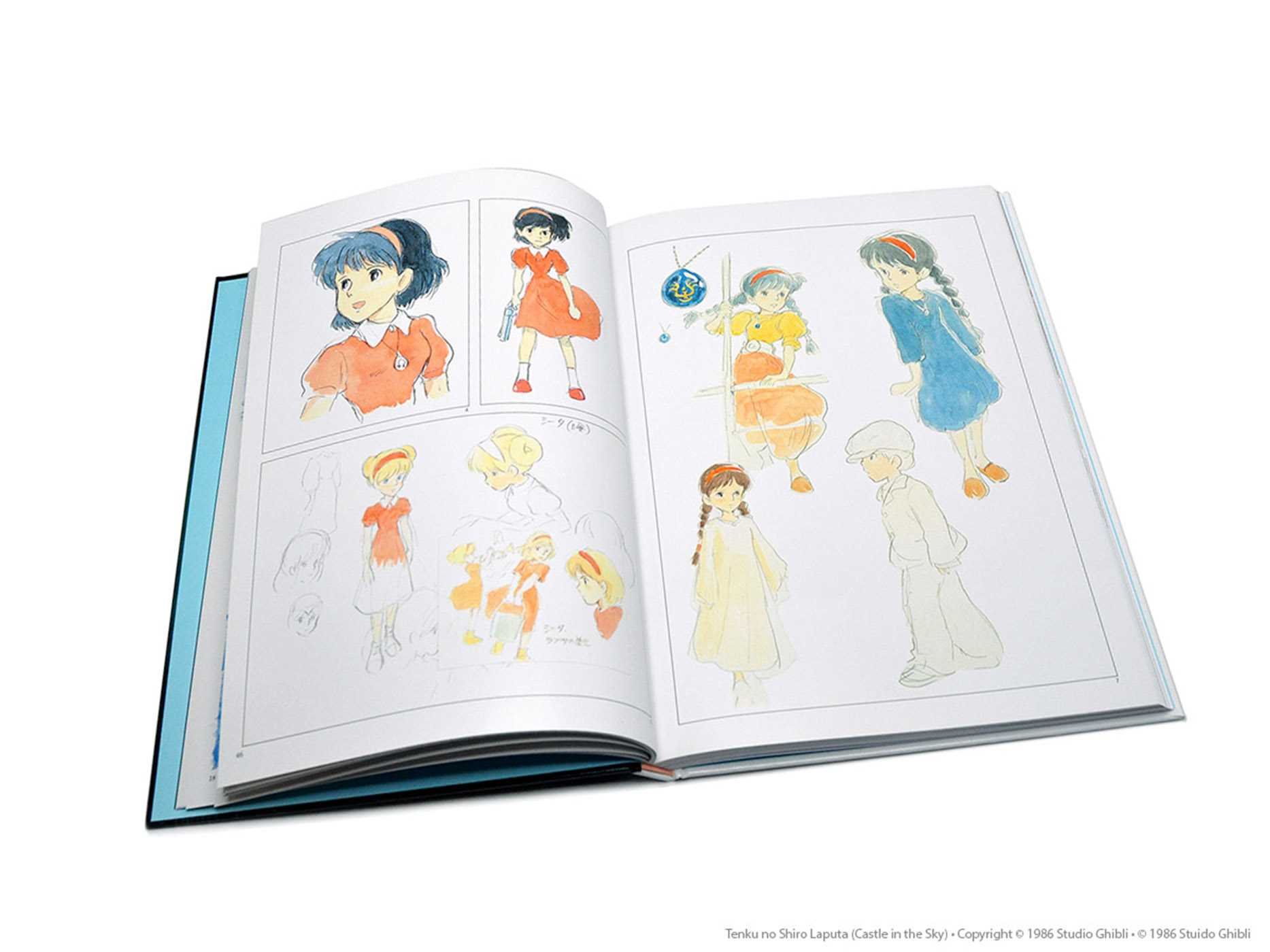