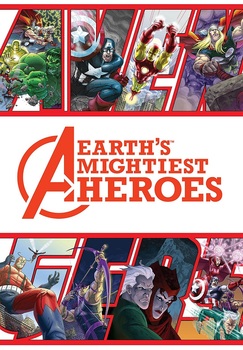 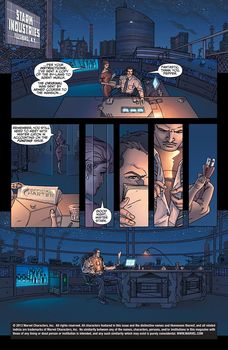 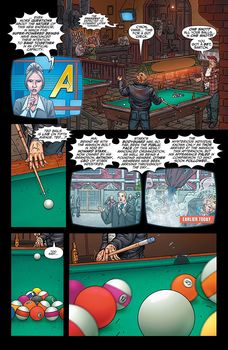 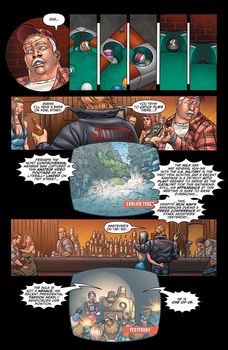 Pages: 192
Collects Avengers: Earth's Mightiest Heroes (2005 1st Series) # 1-8. Written by JOE CASEY. Art and cover by SCOTT KOLINS. This is where the legend began! A look into the early, pivotal period of the Marvel Universe, when five fledgling heroes? Iron Man, Thor, Giant-Man, the Wasp and the Hulk? banded together to fight the foes no single hero could overcome! But how did the public react? How did the US government react? Previously untold secrets surrounding the formation of the Avengers are revealed here, just in time to sate fans whipped into a frenzy by the Avengers Disassembled event. For the first time, do not miss a beat as five individuals must learn to work as a team, and forge a legend! 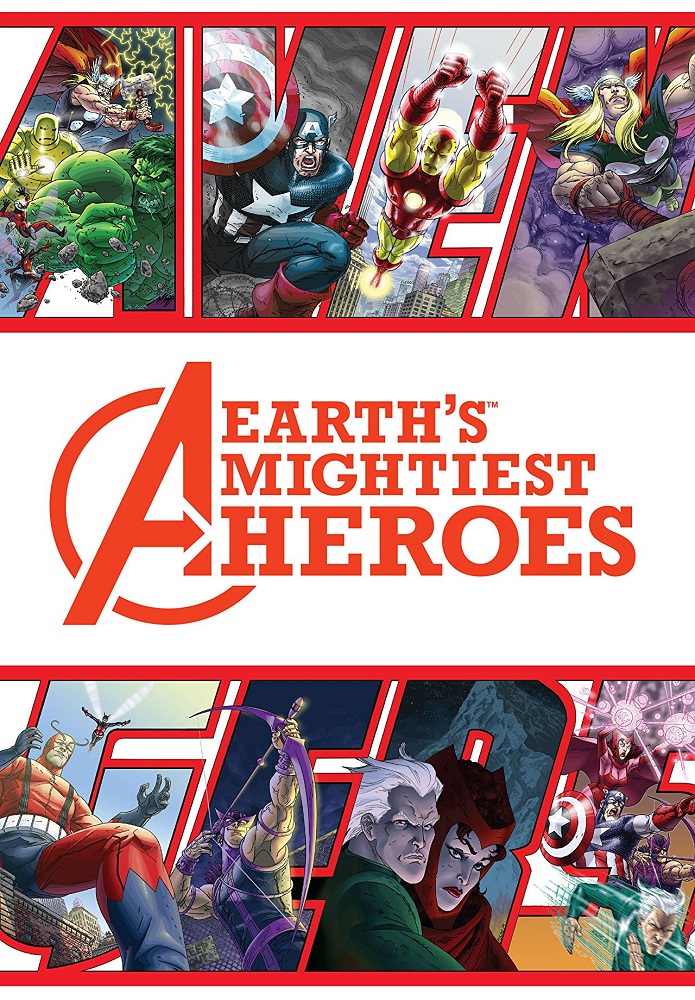 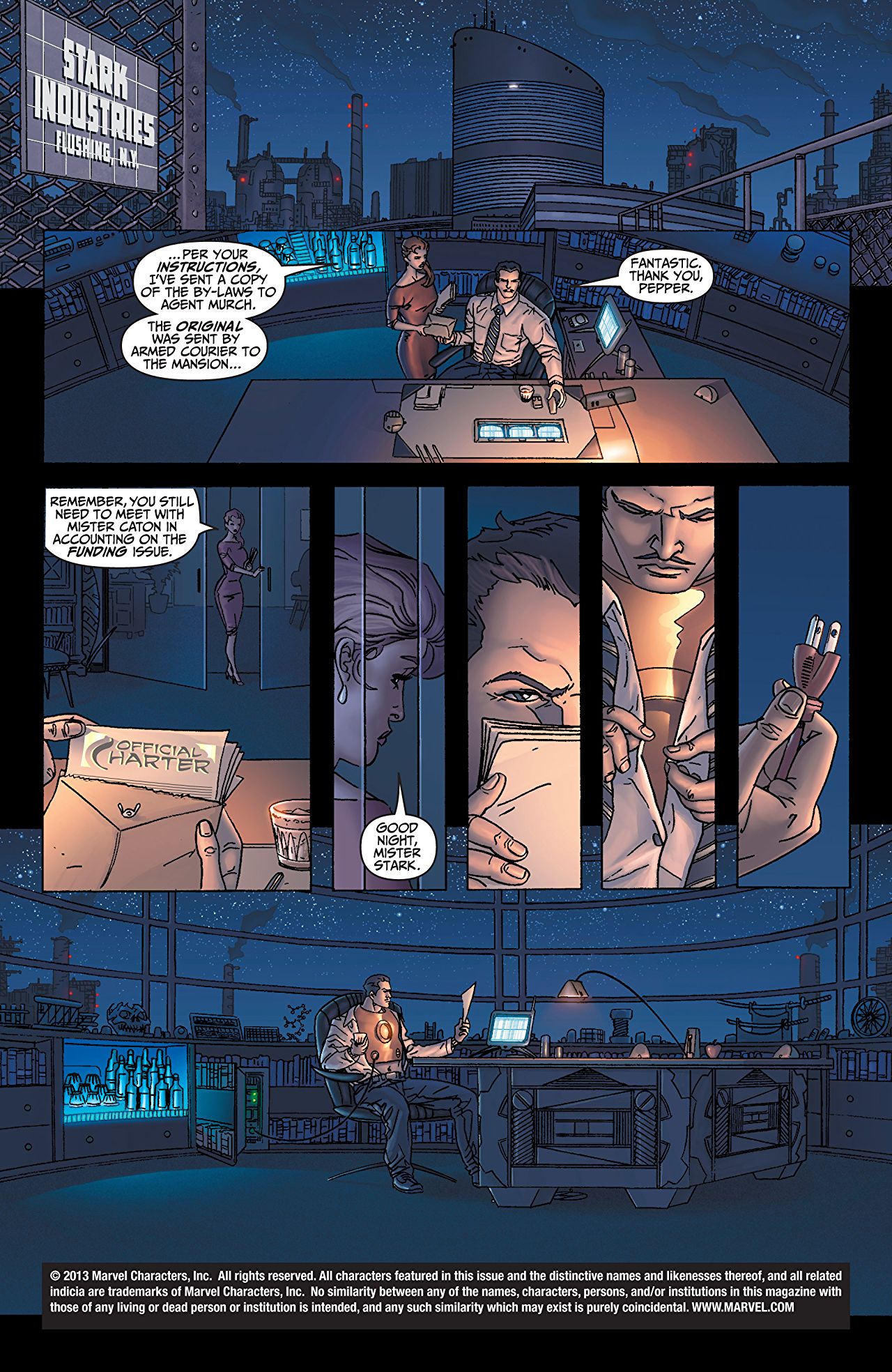 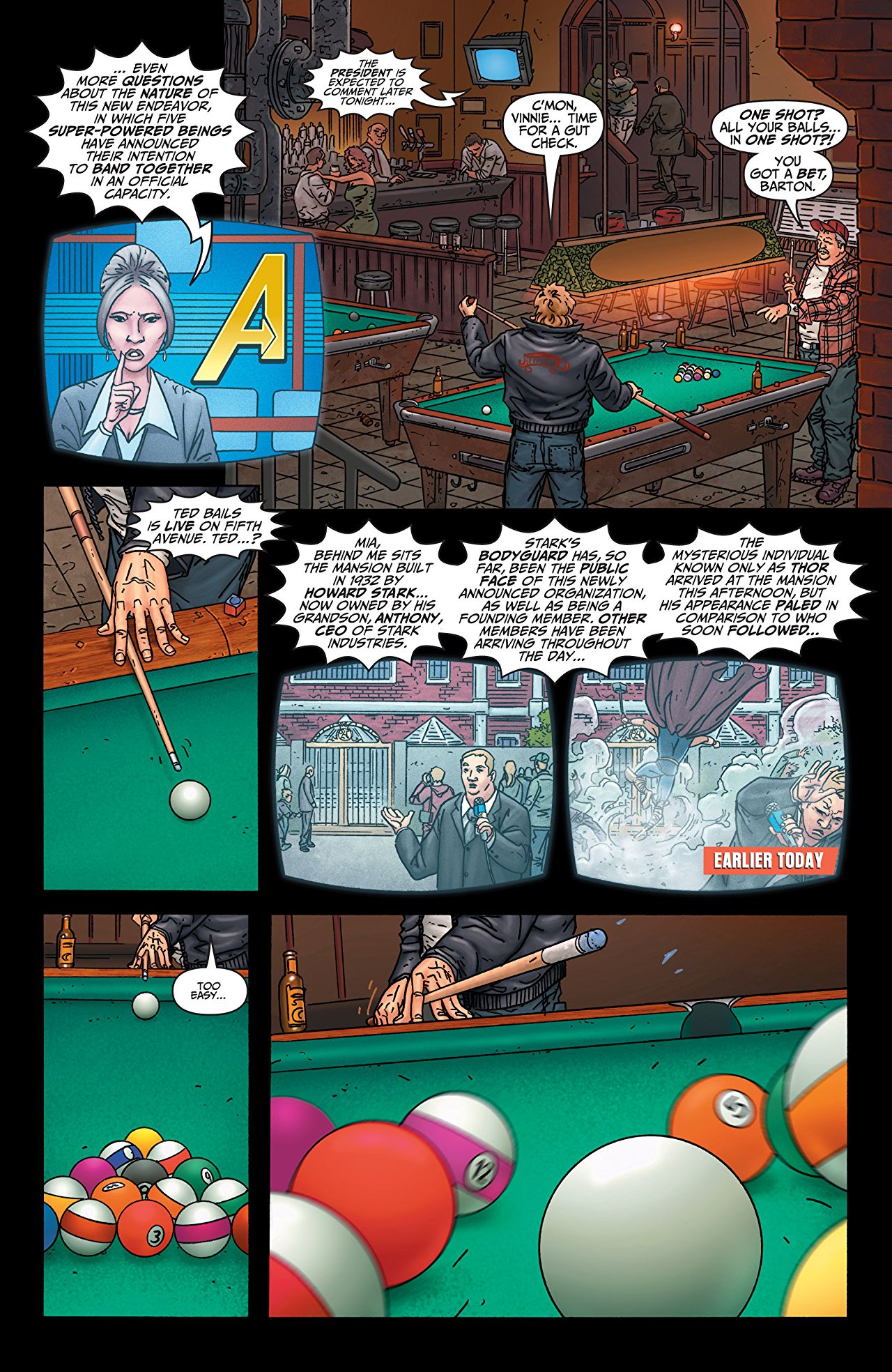 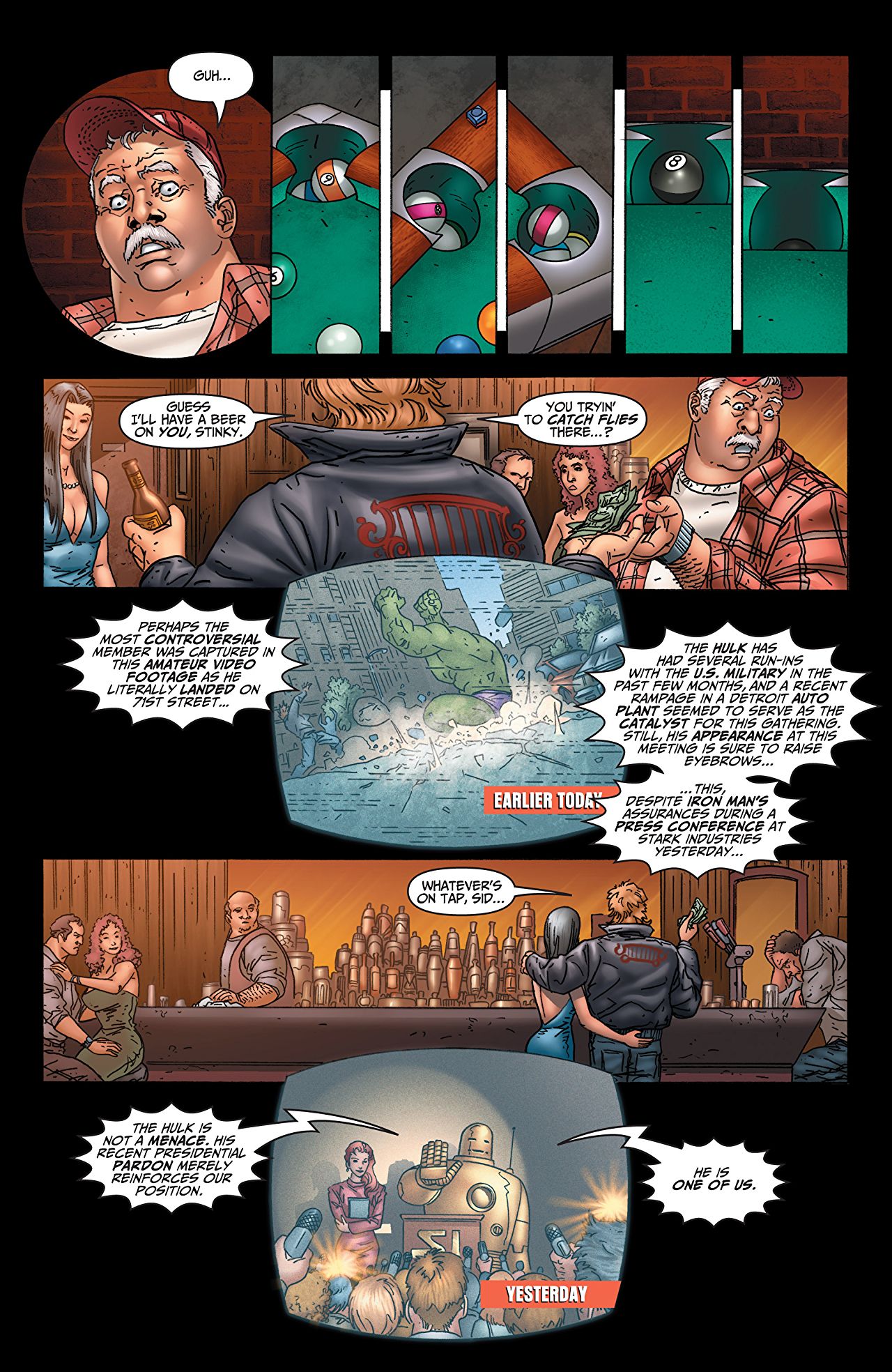