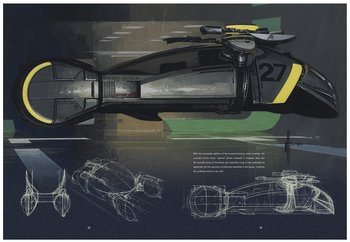 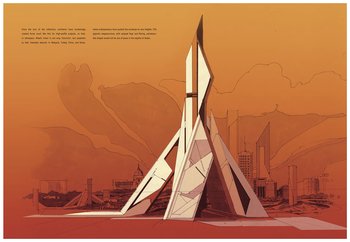 Pages: 256
Syd Mead is one of the most accomplished and widely respected artists and industrial designers alive today. His career boasts an incredible array of projects from designing cars to drafting architectural renderings, but he is most famous for his work as a concept artist on some of the most visually arresting films in the history of cinema. Since working on Star Trek: The Motion Picture in 1978 as a production illustrator Syd Mead has always aimed to render “reality ahead of schedule,” creating evocative designs that marry believable content with a neofuturistic form. It is this ability to predict technological potential that has helped Mead create such a distinctive and influential aesthetic. From his work with Ridley Scott on Blade Runner, to his striking designs for the light cycles in Tron, to his imposing concept art for the U.S.S. Sulaco in James Cameron’s Aliens, Syd Mead has played a pivotal role in shaping cinema’s vision of the future.
The Movie Art of Syd Mead: Visual Futurist represents the most extensive collection of Mead’s visionary work ever printed, compiling hundreds of images, sketches and concept arts from a career spanning almost 40 years, many of which have never been seen in print before. Each entry provides a unique insight into the processes involved in Mead’s practice as well as illuminating the behind-the-scenes work involved in creating a fully realized, cinematic depiction of the future. With such a plethora of images from the many genre-defining films Mead has worked on, this is essential reading for film fans, artists and futurologists alike. 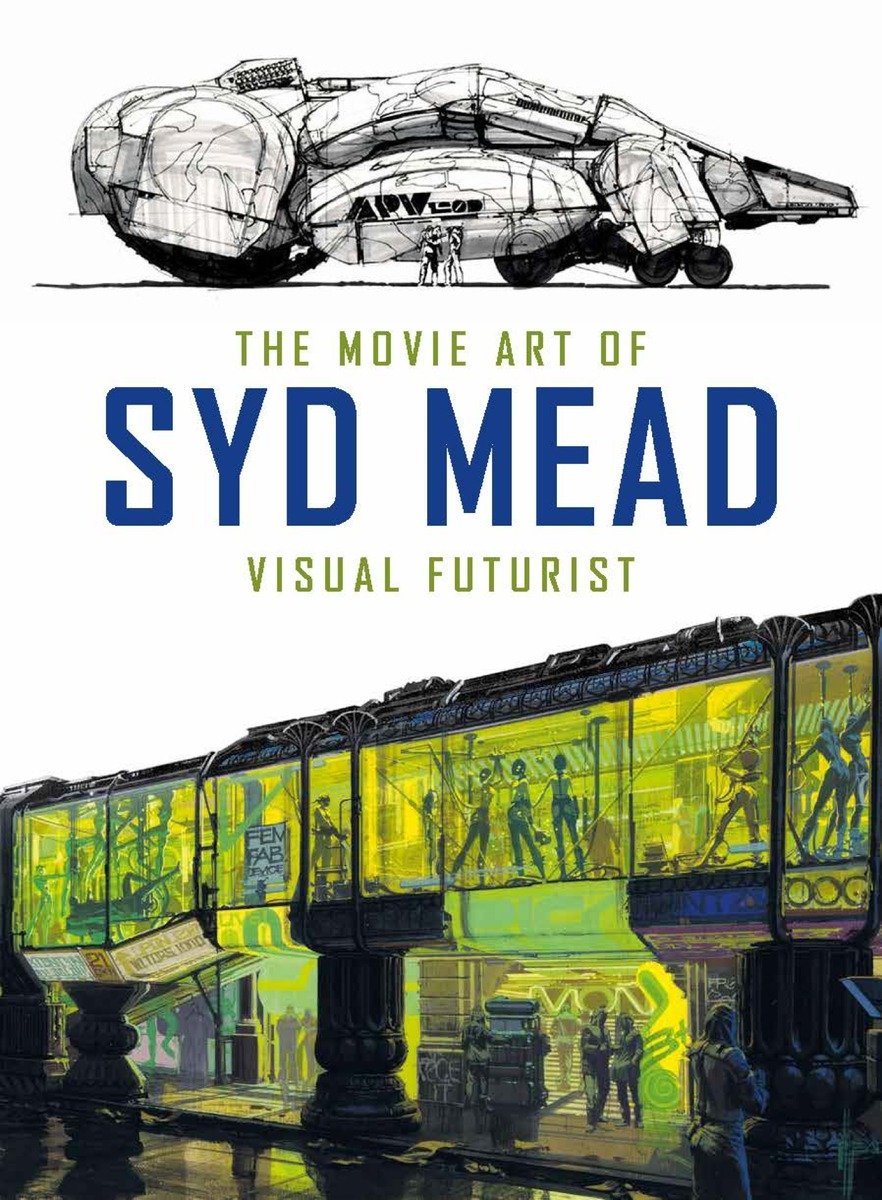 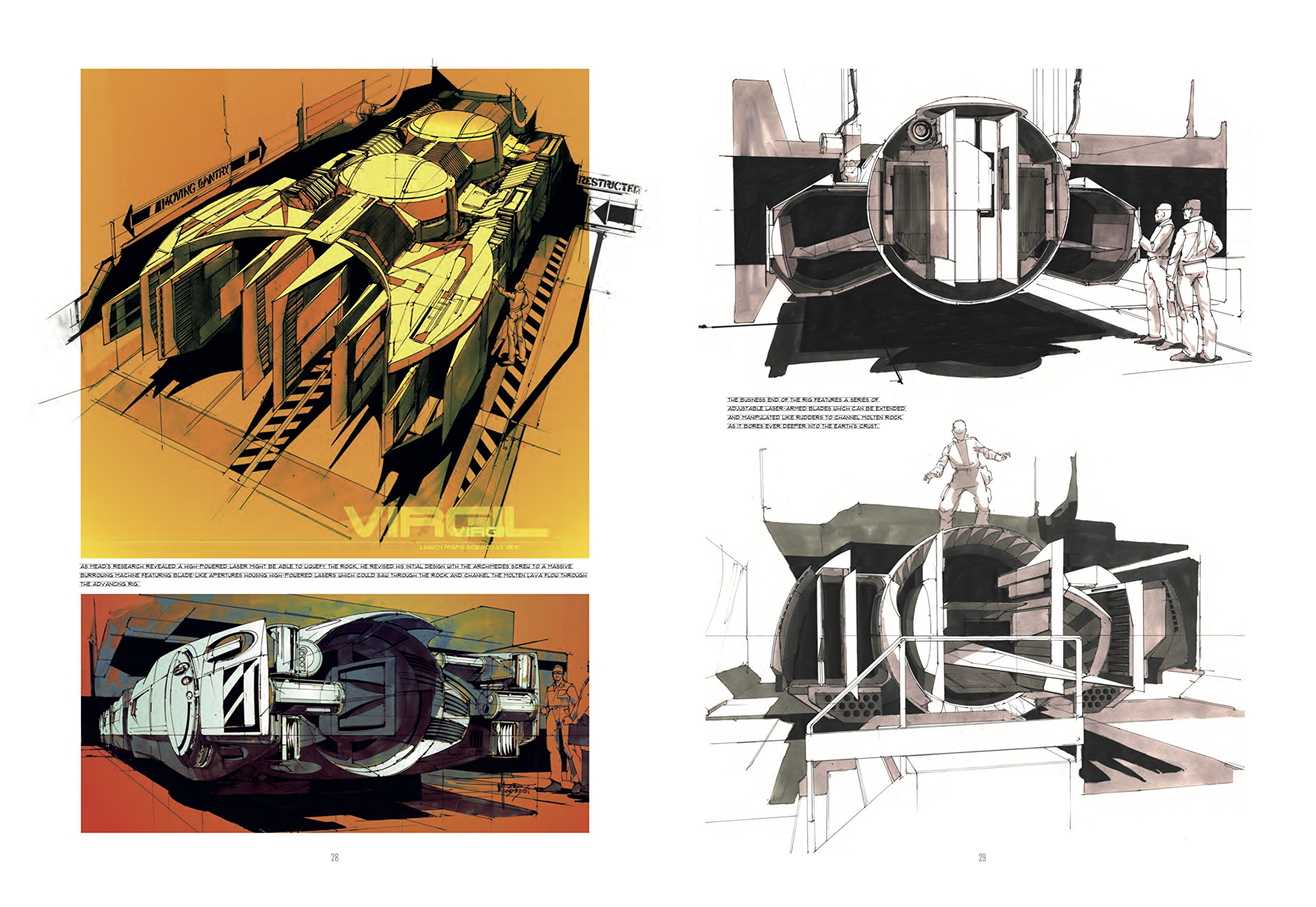 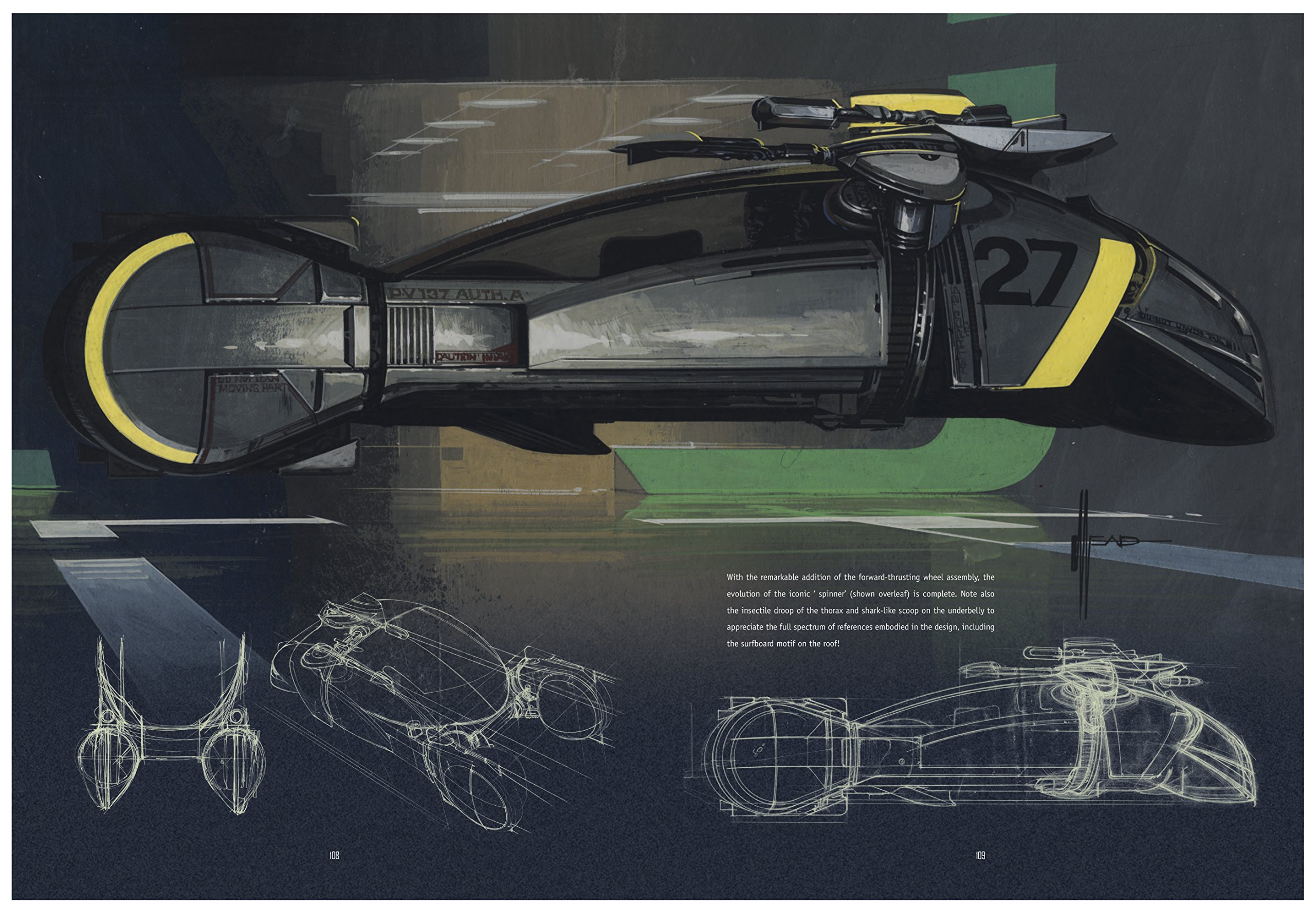 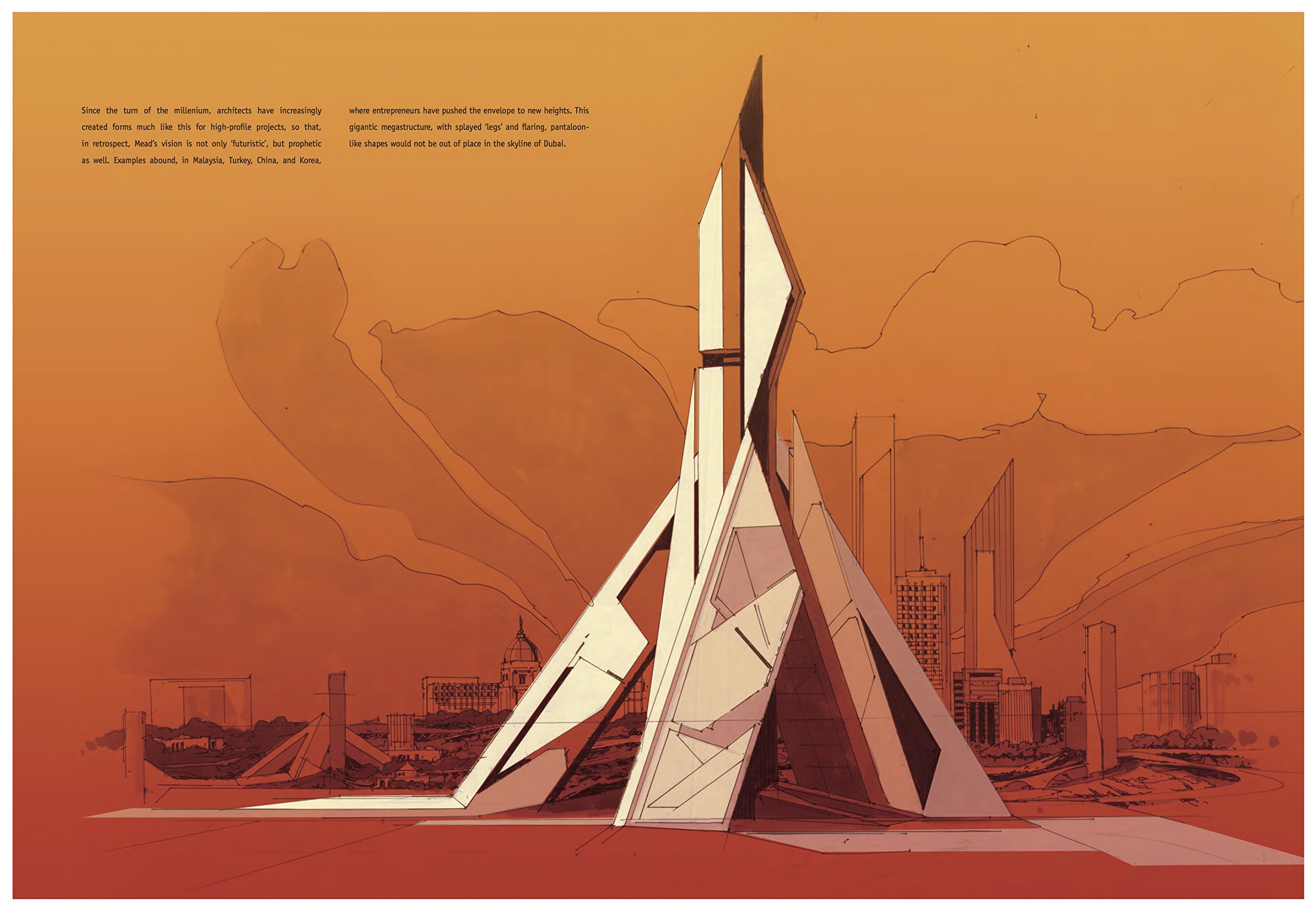